فارسی | English
Fajr International Film Festival > Interview > Barmak Akram: Learn the Rules and Then Get Rid of Them

Barmak Akram: Learn the Rules and Then Get Rid of Them 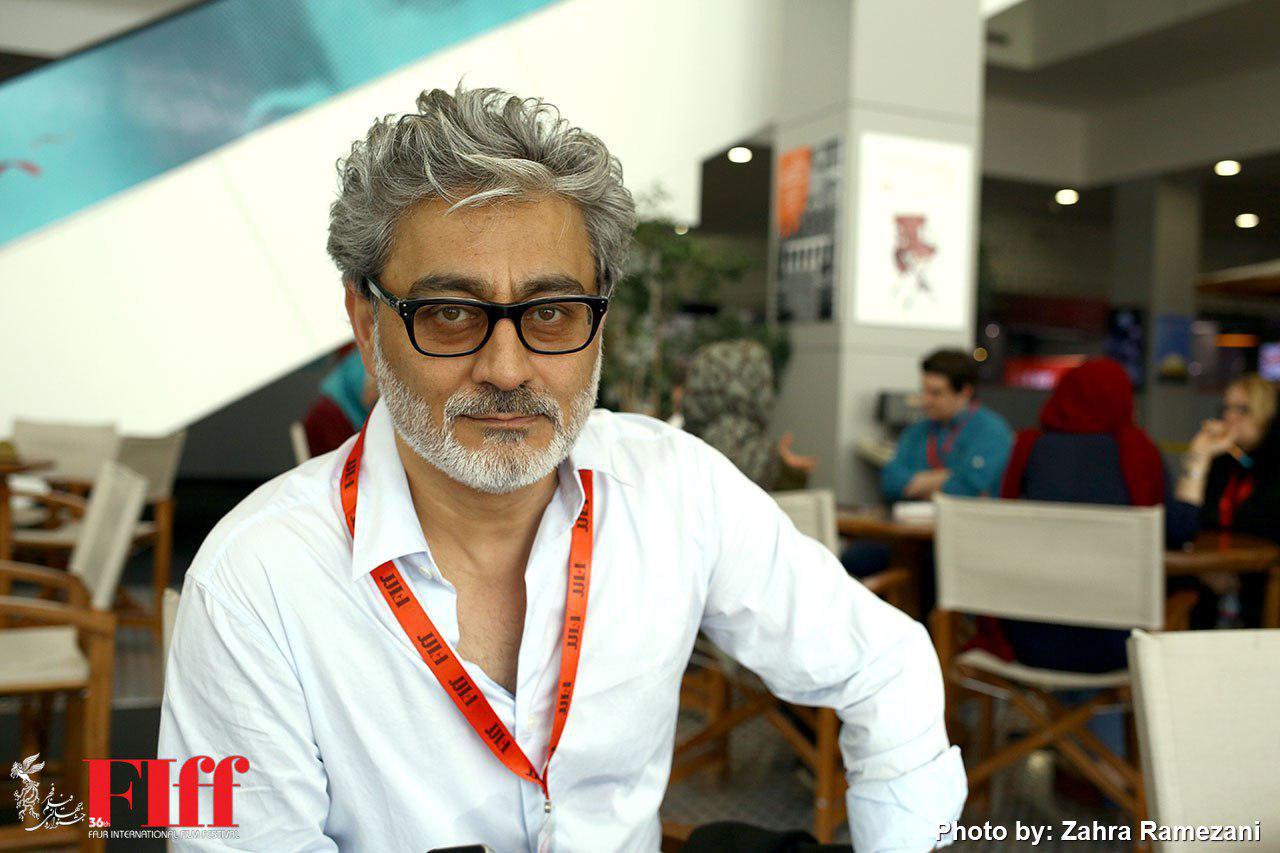 Barmak Akram (born 1966, Kabul) is an Afghan filmmaker. He lives in Paris, where he studied fine arts. His first feature film, Kabuli Kid (2008), was screened at the Venice Film Festival and won several awards including Best Director at the Fajr International Film Festival. In 2013, he received the Best Screenplay award at the Sundance Film Festival for Wajma (An Afghan Love Story). The film was selected as the Afghan entry for the Best Foreign Language Film for the 86th Academy Awards, but it was not nominated. Akram has also made experimental and documentary films, including Toutes Les Teles Du Monde (2009).

In an exclusive interview with the Press Office of Fajr, the First Films Jury member of the 36th Fajr Filmfest talks about the difficulties of making movies in Afghanistan, and even a coproduction with Iran.

This isn’t your first time at FIFF?

I came here with my debut film Kabuli Kid (2008), which won the Best Director award.

You made Wajma; An Afghan Love Story (2013), five years ago. Any plans for a new motion picture?

The commercial side is a nightmare for any filmmaker. In Afghanistan, there are rare possibilities for filming, and the security condition is also that bad. When French producers want to make a film there, for instance, they must think of the insurance and security of the cast and crew. For my debut film, we spent nearly 150,000 euros in insurance alone.

On the other hand, I’m not that into commercial movies, and this is making my job harder as an independent filmmaker. To make commercial, you also need stars. But I prefer choose my own cast and I don’t want producers to do that for me.

Perhaps, that’s because producers think of their box office returns?

Before Wajma, I wrote the script for a historical drama, but after an initial assessment of the budget that was expensive because of the huge sets that we had to build, I dropped it. The producer job for Wajma was a difficult undertaking. The film made it big in festivals but it was a major flop at the box office. I always though I would make some money on my investment but that was wishful thinking. Now I know that sometimes it takes five, ten and even fifteen years to recoup your film’s initial budget.

What about making a documentary then?

I made some documentaries for French TVs. It’s a cheaper. I even made my own documentary. I like documentary films and I started my career making them. I have been working as director and cameraman for more than a decade now, and in some works, I only stayed behind the camera. I also worked with my students in Bamyan, Afghanistan, and made a documentary titled Massi.

After making it at festivals, many filmmakers just want to make their own personal films. For example, Christopher Nolan with Dunkirk (2017), produced a war movie that was different and had little dialogue’ or here we have Grain which is a new experiment for Semih Kaplanoglu; or even Before the Rain (1994) by Milcho Manchevski that we have him here as jury member of Cinema Salvation (International Competition) section. He told me he never wants to repeat his success; rather, he just wants to make films that are different?

I started with documentaries before going for fiction. They are all connected in some ways. I enjoy watching experimental and surreal films too, because in Surrealism you can be funny and crazy, without being confined by rules and regulations. It’s fine to learn the rules first and then get rid of them.

Any plans for a motion picture in France?

It’s difficult, almost impossible to make films in Afghanistan. I have two things in mind: Either go to France or make a picture in Iran about Afghan refugees. I don’t live in this community so I can see things better watching from outside. It’s the same when you go to Europe and look back at where you came from. Today, Iranian cinema is admired the world over. It’s hard to do a film in France. They have many directors, and I have my own difficulties too. Mind you, I prefer to make a Persian language picture.

Any changes you noticed this year at Fajr?

Last time I was here as member of the jury, the festival was somewhere in uptown. I must say that Charsou Cineplex is a better place. It’s popular and near, and easy to reach.