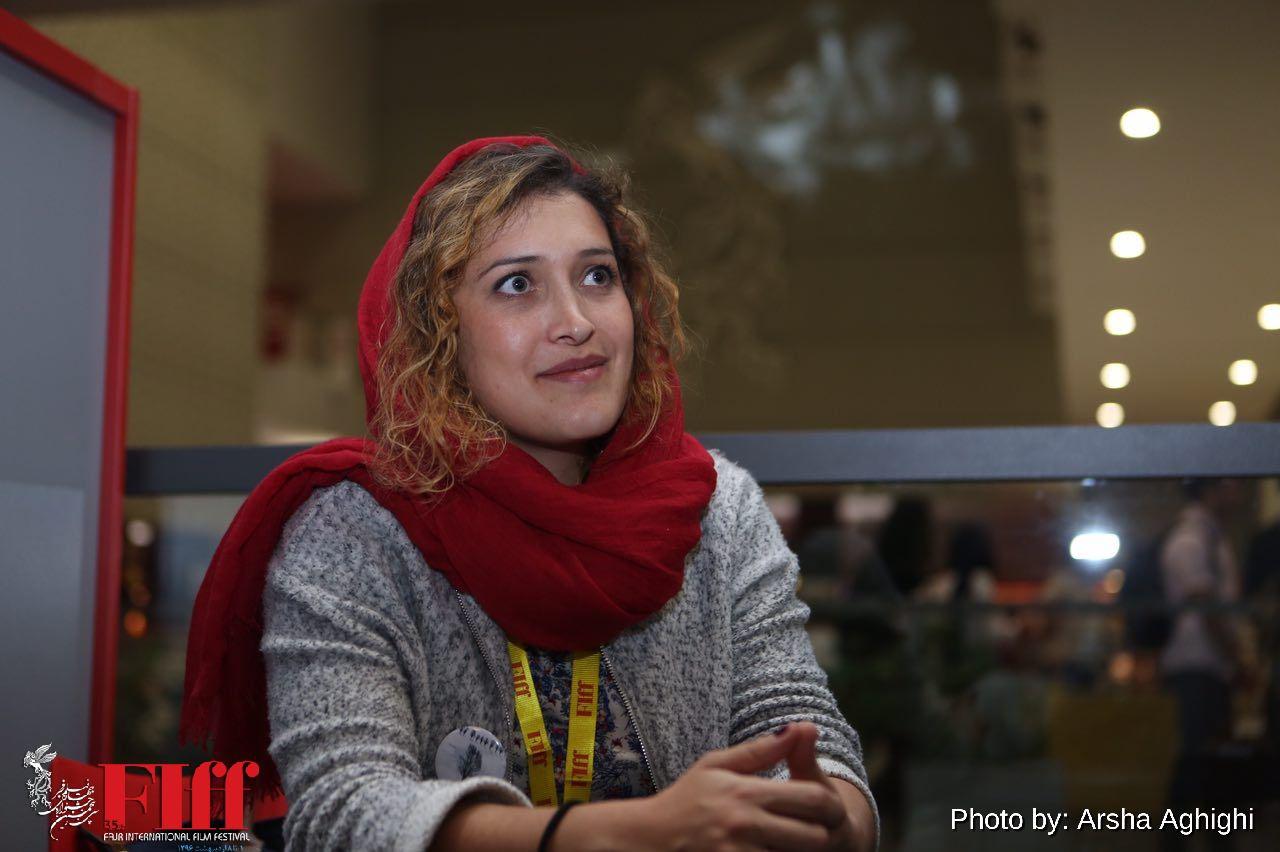 Estephania Bonnett Alonso is the co-founder of Black Factory Cinema. She has had two workshops with the the late filmmaker Abbas Kiarostami – Bogotá (2014) and Barcelona (2015) – with over 100 short films that have been screened at festivals the world over. In the following, she reiterates Kiarostami’s Where is the Friend’s Home? as one of her all-time favorites.

We know that you have collaborated with Kiarostami in his workshops?

I produced two workshops with him in Cuba and Barcelona. So the festival invited me to give a lecture about the workshops we did and to present some of the works of the students made during the workshops in Colombia, Cuba and Barcelona. He used to say to the students that “I don’t have anything to teach you. You just have to look and look, go outside and look very carefully” and then he would be with them in all the process from the beginning of the ideas till the editing. And on the last days of the workshop we would present all the shorts which were made during those 10 days.

Our workshops were international so we had a lot of people and young authors from all over the world. The idea was to create an environment for them to talk to Kiarostami who always motivated them to keep working on their ideas and their unique way of thinking.

How was the outcome of those workshops?

It was great. From those short films we selected 15 each and sent them to festivals. We had lots of festivals to attend and it was really nice. For instance, last year we went to the Festival del Film Locarno. We did premiere the short films made in Cuba. It was a huge screen and the place was packed with people and it felt really nice.

What about his own cinema or Iranian cinema? Do you know any other director?

No, not really. I wish I was more connected with Iranian cinema. Kiarostami used to read his poems for us and I really got attached to them so I got into searching and looking into Iranian poems. So not much cinema but I got attached to the poems. I think his cinema is based on poetry and the form of his movies is really poetic. It’s really amazing. From what I saw and experienced, you have an extraordinary way of using and blending music and poetry to create a particular atmosphere and feeling. The movements of images, sounds and words are special.

Working with Kiarostami made you interested in Iranian literature then?

Of course. As I said, I started with Kiarostami’s poems which luckily were translated in Spanish.

Did Fajr meet your expectations?

It’s a huge festival and it’s really impressive and well-organized. People are helpful and friendly. You feel really familiar with the place and you feel that you already know everywhere and everyone. Usually in big festivals like this you don’t feel this much familiarity. There are some tours that they have organized to see Tehran. We have a very good tour guide and organizer.

Are you looking for co-productions with Iranian filmmakers?

Yes. I have met one of the students of Kiarostami. She is making a documentary. We have agreed to work together.

Presided over by Reza Mirkarimi, the 35th edition of Fajr International Film Festival is presently underway in Tehran until  28 April.