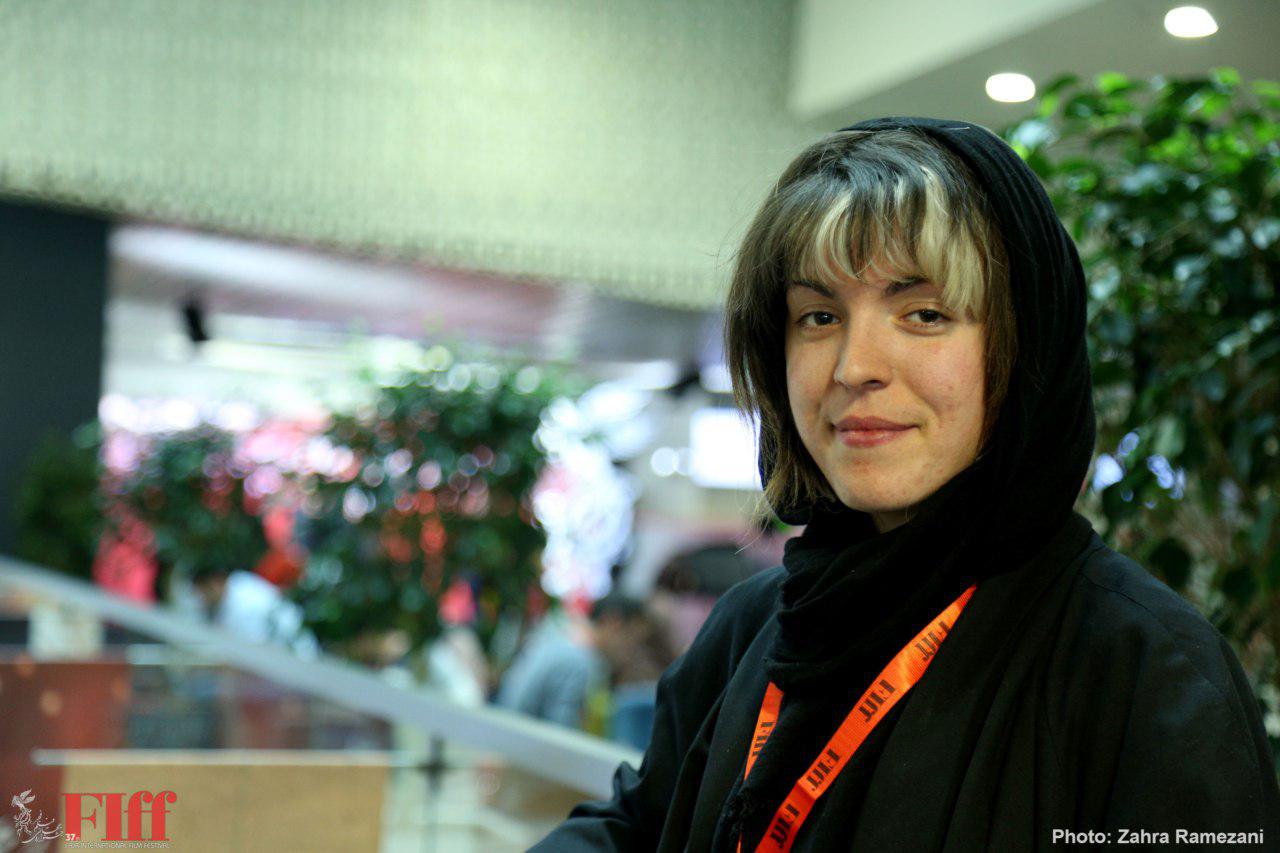 Noura Al Kaderi was a special guest of the 37th Fajr International Film Festival. She is the distribution manager of Savo Productions. It is based in Sofia, Bulgaria. The company took part in the Film Market of Fajr.

Was this your first?

It was my first experience in the Film Market. I represented a distribution and production house that is based in Bulgaria. We have produced works for Middle Eastern and Palestinian directors. We show these movies in regional festivals and Europe. The plan now is to co-produce movies in Iran.

How many movies did you distribute this year?

We produce movies. We are producers. We produce 12 movies per year. We will also make movies next year. This year we had fiction and faith-based movies. They were filmed in Jordan.

How was the Film Market?

It was useful. I had some successful discussions with a Turkish company to co-produce movies.

What about the Iranian cinema?

I have many friends who like Abbas Kiarostami’s movies. They showed me many of his works. I believe Iranian movies are really good. They use amazing angles that reflect life itself.

Any plans for co-productions in Iran?