Busan Agent: Having a Good Vibe About Iranian Cinema 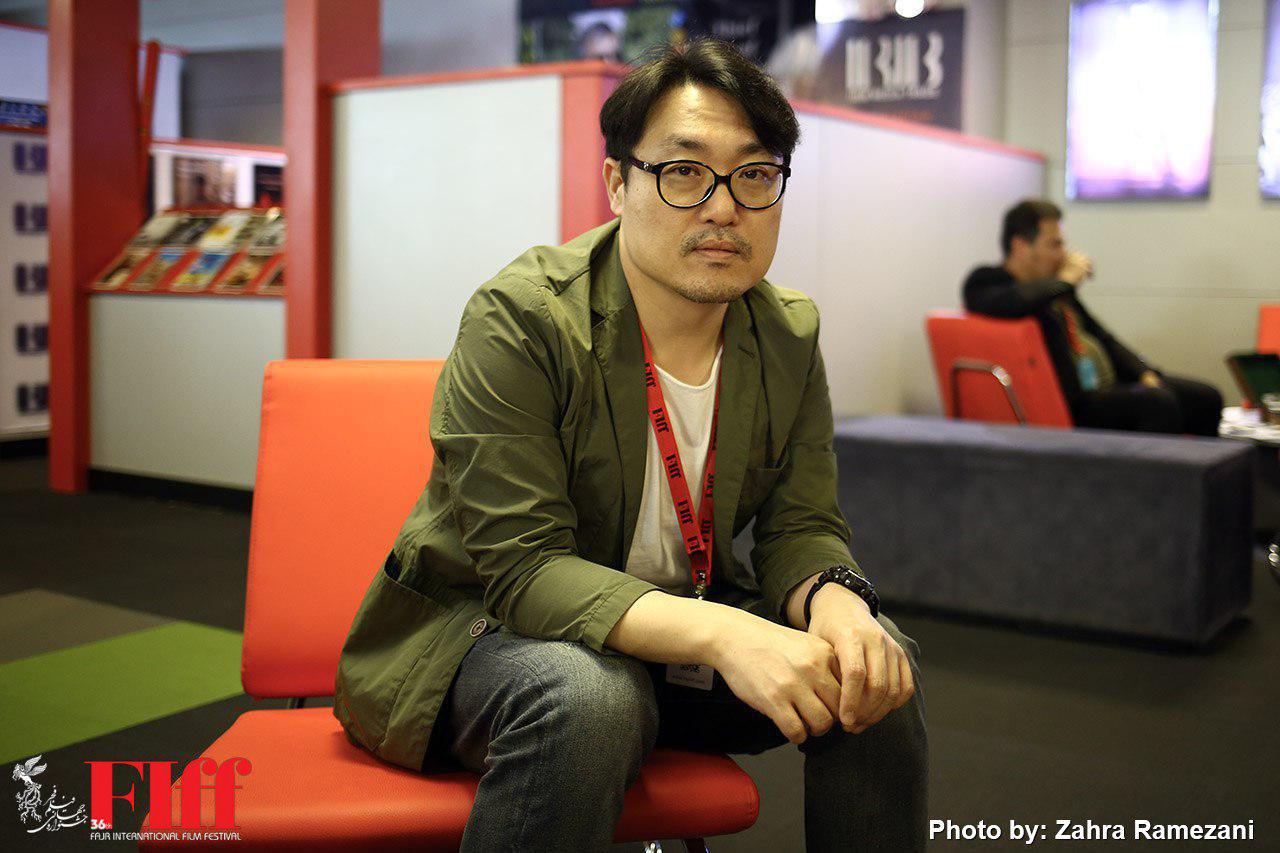 I heard a lot about Fajr International Film Festival. Busan and Farabi Cinema Foundation have a long history of cooperation and friendship. Every time Kim to Fajr, it was all for reinforcing that special relationship, plus doing research on Iranian cinema and finding new talent.

Shortlisting of Iranian movies, how does it work for you?

Shortlisting of movies is a complicated process. I’ve watched some Iranian movies. I look for different genres.  But I can’t mention the name. It’s like a secret. I was trying to watch some new films in the Film Market. We also some information on DVD. Also, I try to get information about new projects. We have a good line-up this year from Iran. I have a good vibe about Iranian cinema.

Tell us about Kim Ji-seok.

When we opened the Busan Film Festival in 1996, Kim was like a teacher to us. He introduced many Asian directors and Iranian pioneers like Jafar Panahi and Abbas Kiarostami to Korean movie goers. He and Kiarostami were friends. It’s because of him we know so many Iranian directors in Busan. He did a fine job for our festival.