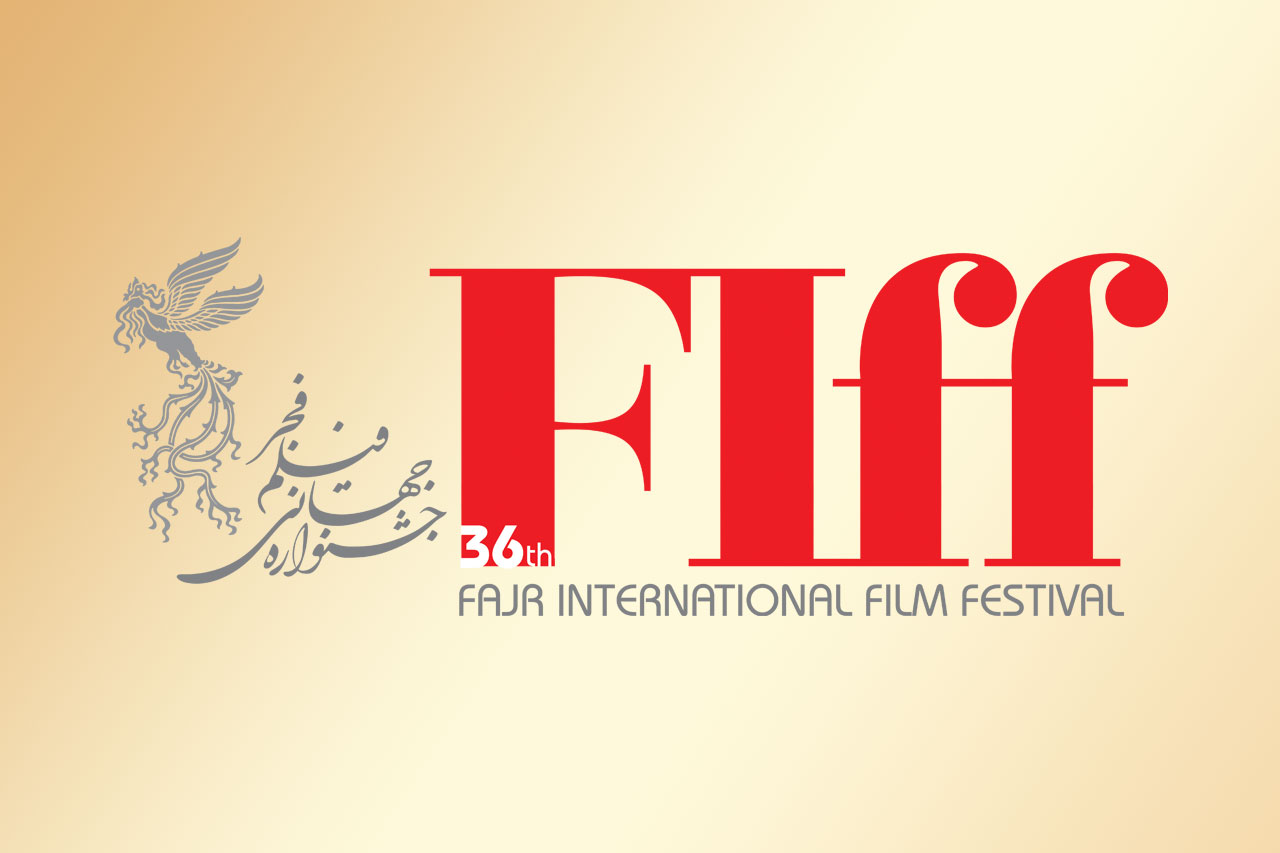 Fajr International Film Festival has published its rules and eligibility for participation at 36th edition.

According to the Festival’s News Agency, media representatives, film critics and writers will have until March 6 to register online to get their badges for participation. The application process may be initiated online at www.fajriff.com.

Under the binding regulations for all matters and procedures from registration to taking part in this year’s event without making a movie, you can complete the application form online before the given deadline. The Secretariat cannot receive applications in person.

In addition to completing the entry form online, applicants should attach a certification letter from their respective organizations as well as a work sample they have written about the annual Fajr International Film Festival and its films.

Independent applicants can provide a copy of their membership card from the Iranian Society of Film Critics and Writers. They should also attach a work sample they have written in the past 12 months about the annual event and its films.

The Call for participation will remain open until the submission deadline, March 6, for all professionals of film and media, including radio, television, IPTV, news agencies, websites, newspapers, magazines as well as representatives of foreign media outlets residing in Iran.