Cecilia Mangini: There Are Many Things I Love About Iranian Culture 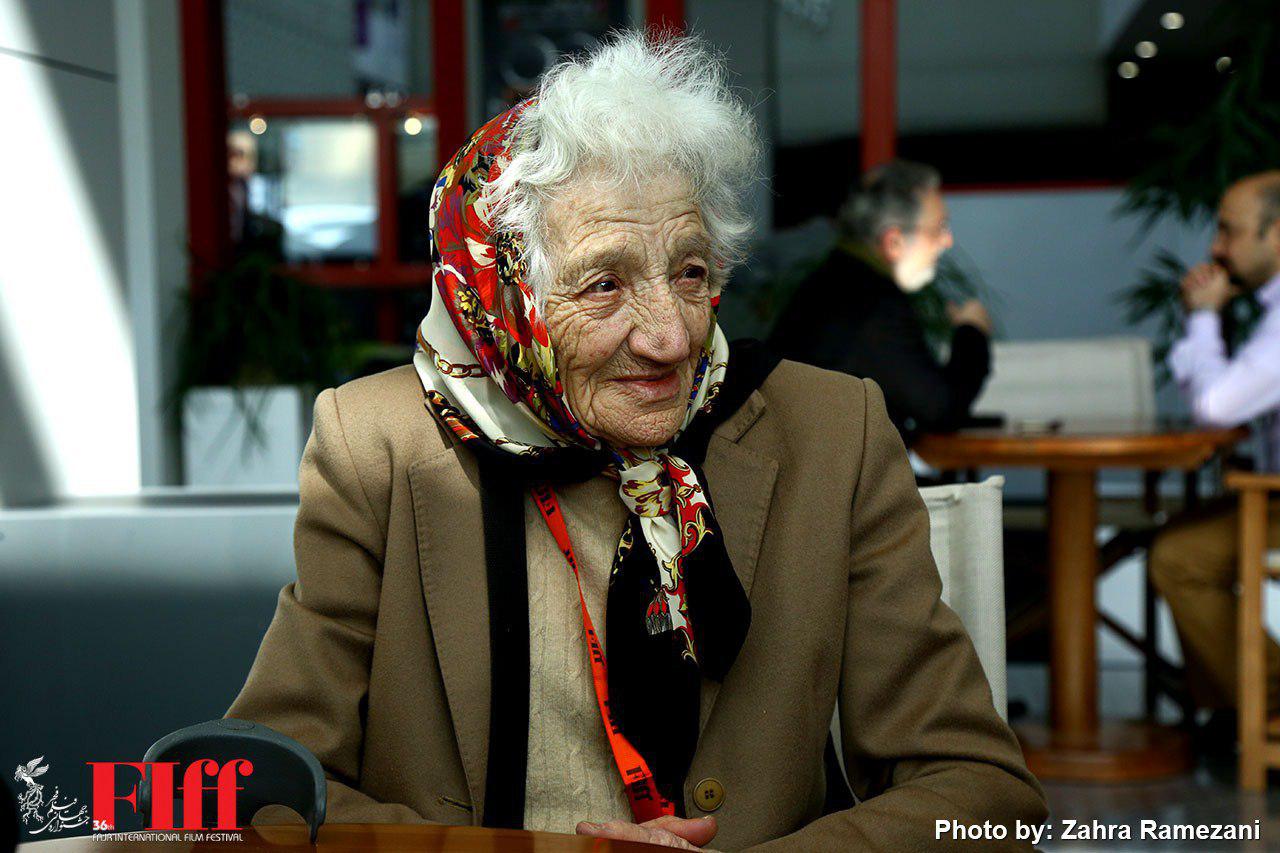 Cecilia Mangini (Born 1927, Moladi Bari) is a special guest of 36th Fajr International Film Festival. She is one of the most influential figures in Italian cinema. She is a pioneer of photography and documentary filmmaking. She is also author of masterpieces such as Ignotialla Città, Stendalì, and La Canta Delle Marane.

Mangini has worked with Italian director Pier Paolo Pasolini as well. She recalls her work in 1958: That year I talked with Pasolini on the phone. He watched some of my documentaries and we talked a lot about the Italian cinema.

She divides the period between late 1950s to early 1960s as an Italy divided between economic boom and social contradictions.

In an interview with the Press Office of FIFF, Mangini said: I believe there are aspects in life you will fall in love with, and not knowing why. I feel the same about nature and photography.

Her storytelling has mostly focused on social topics such as marginalization, labor, immigration and social injustices. She is also the first Italian woman documentary filmmaker in postwar Italy. She has to her name several feature films and shorts, and she mostly did all this with a helping hand from her husband and lifetime partner Lino Del Fra.

Mangini said she came to the Fajr festival because there are many things she loves about Iranian culture. In fact, she says her knowledge about Iranian cinema is not that much: I had been waiting such a long time to visit Iran. Finally my dreams came true after the FIIF organizers invited me this year.