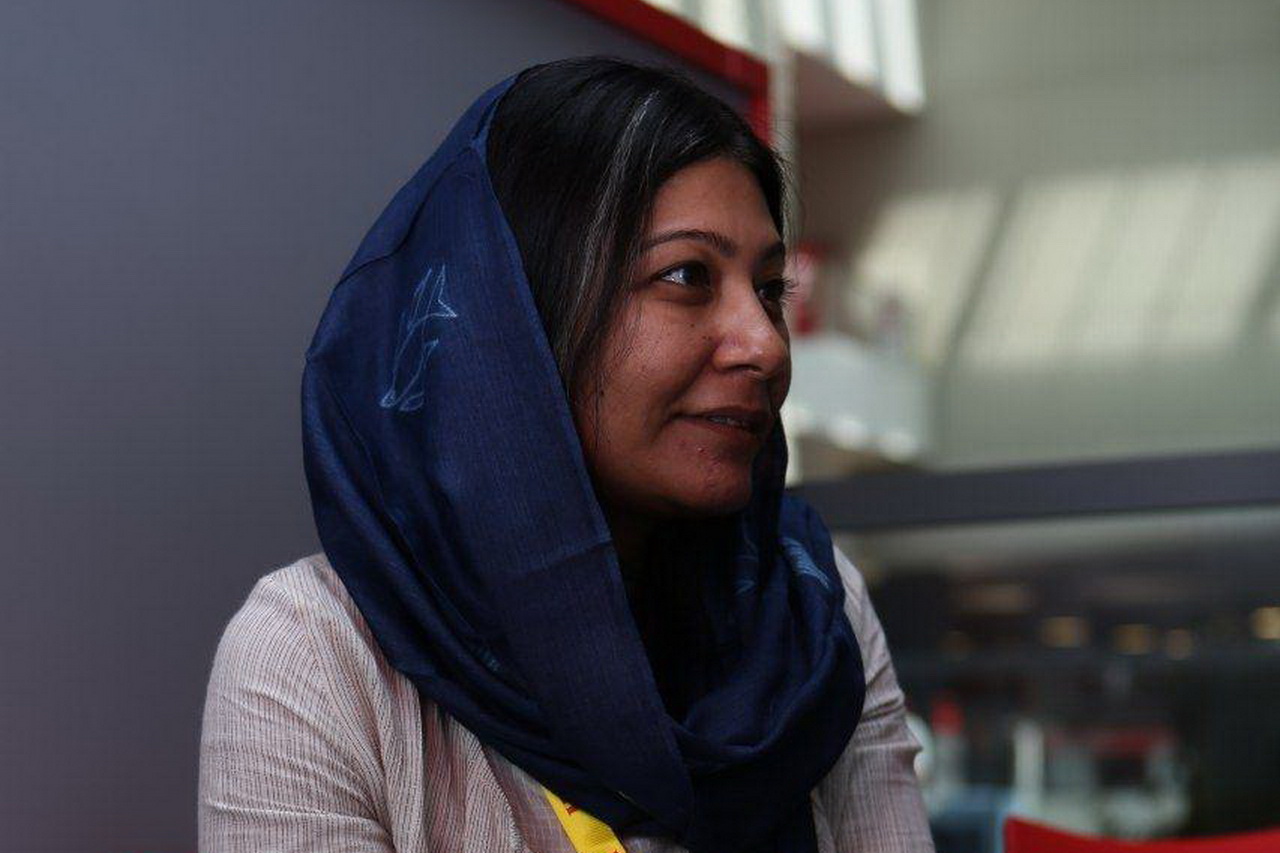 Founder and Director of Southasian Children’s Cinema Forum (SACCF) Monica Wahi brought with her to FIFF 2017 a rich and varied experience as curator, content developer and creative producer of children’s films. She has a deep commitment towards nurturing a relevant and viable children’s film industry in the region. The children media specialist and creative consultant says she has developed programming, production and promotion strategies for national and international; private, government and non-profit organizations involved with children’s media in South Asia. Wahi also says she came here to exchange views and share her valuable experiences with the FIFF programmers.

What’s your forum about?

Three years ago we decided to create a forum to promote children films in the region. We started by making films for children in India and things took off steadily from there. Unfortunately, the number of films we make for children is not up to the mark yet. We need to make as many films as possible for this age category. Another problem is that we are yet to have mainstream audiences for our independent films. We have a link on our website dedicated to children movies made in Iran. It’s a user-generated online database of children’s films, professionals, activities and events created by and for all those interested in making and screening. The website address is www.childrensfilmsouthasia.org.

Can Iranian directors register their movies with you?

Iranian filmmakers are more than welcome to register and publish their movies on our website. We also try to find sponsors for our movies. We produce films through the forum but we need funds to operate. It’s the only way to stay in the game, particularly in the Indian market, where competition from commercial movies is cut-throat. It’s a fact that there are no significant box office returns for our movies. No one wants to take the risk and invest in a children movie.

What do you think about Iranian cinema?

The main reason I came here was to watch your films at Fajr. I also like to tour the country and learn more about your social culture and traditions. I like all the children movies produced in Iran, particularly those by Majid Majidi and Jafar Panahi.