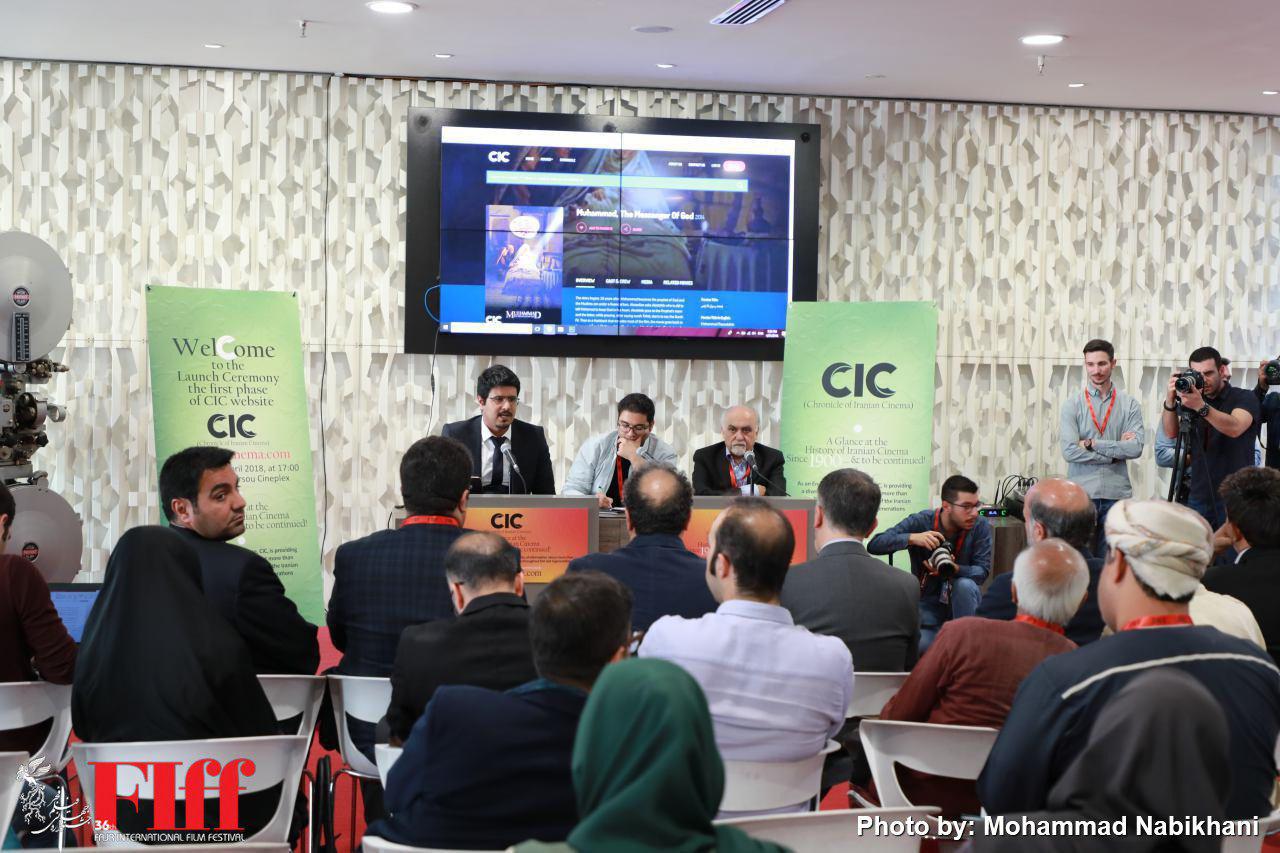 The opening ceremony of the first phase of digital Encyclopedia was held Saturday, May 1st, in Charsou Cineplex, the main festival venue. The event was attended by Culture Minister Seyyed Abbas Salehi, Head of Cinema Organization of Iran Mohammad Mehdi Heidarian, and FIFF Director Reza Mirkarimi. A large number of movie fans and cultural officials were also in attendance.

According to Taghipour, the aim is to advertise and market Iranian movies for a wider global audience: The English-language encyclopedia on Iranian cinema has been carried out by our artists, researchers, journalists and practitioners of cinematographic techniques associated with the project.

For the time being, information on 4,000 feature films, which is roughly the total number of films produced in Iran so far, has been collected and archived. Information on 6,500 short films is also included. The website now has a comprehensive database on about 10,500 Iranian movies in total. The website will also chronicle the history of Iranian cinema. It begins from the first camera purchased by Iran in 1897 and the first cinematic pictures taken three years later in 1900 to many other important events and developments in the contemporary Iranian cinema.

Taghipour also said the concept of the project is a unique opportunity to think about the current convergence among film production, marketing and screening through a database. It is a unique online reference work that will cover the Iranian cinema’s development. It provides answers available at the click of a mouse, and it presents the best of both worlds.