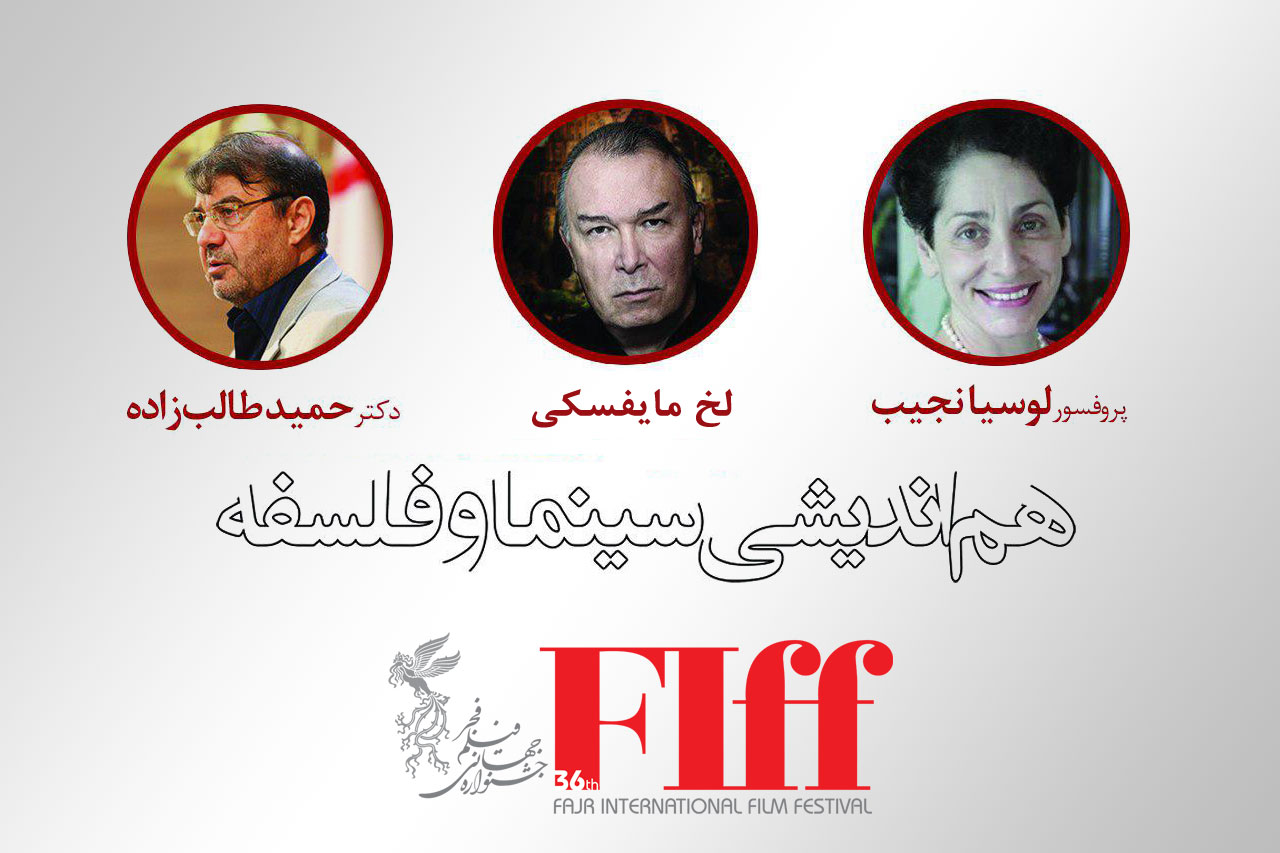 On Sunday, April 22 at 2 pm, the University of Tehran holds a seminar on philosophy and cinema.

Lucia Nagib teaches cinema at the University of Reading in London. She does research mostly on world cinema, New Wave cinemas,realism in cinema, and multi-media concepts.

Lech Majewski is a Polish film and theatre director, writer, poet, and painter. He studied at Krakow Academy of Fine Arts and graduated from the National Film School in Łódź, Poland. His credits include The Roe’s Room, Basquiat, Wojaczek, Angelus, The Garden of the Earthly Delights, Glass Lips The Milll & the Cross, and Field of Dogs.

Hamid Talebzadeh is a researcher and scholar in philosophy in Tehran University.