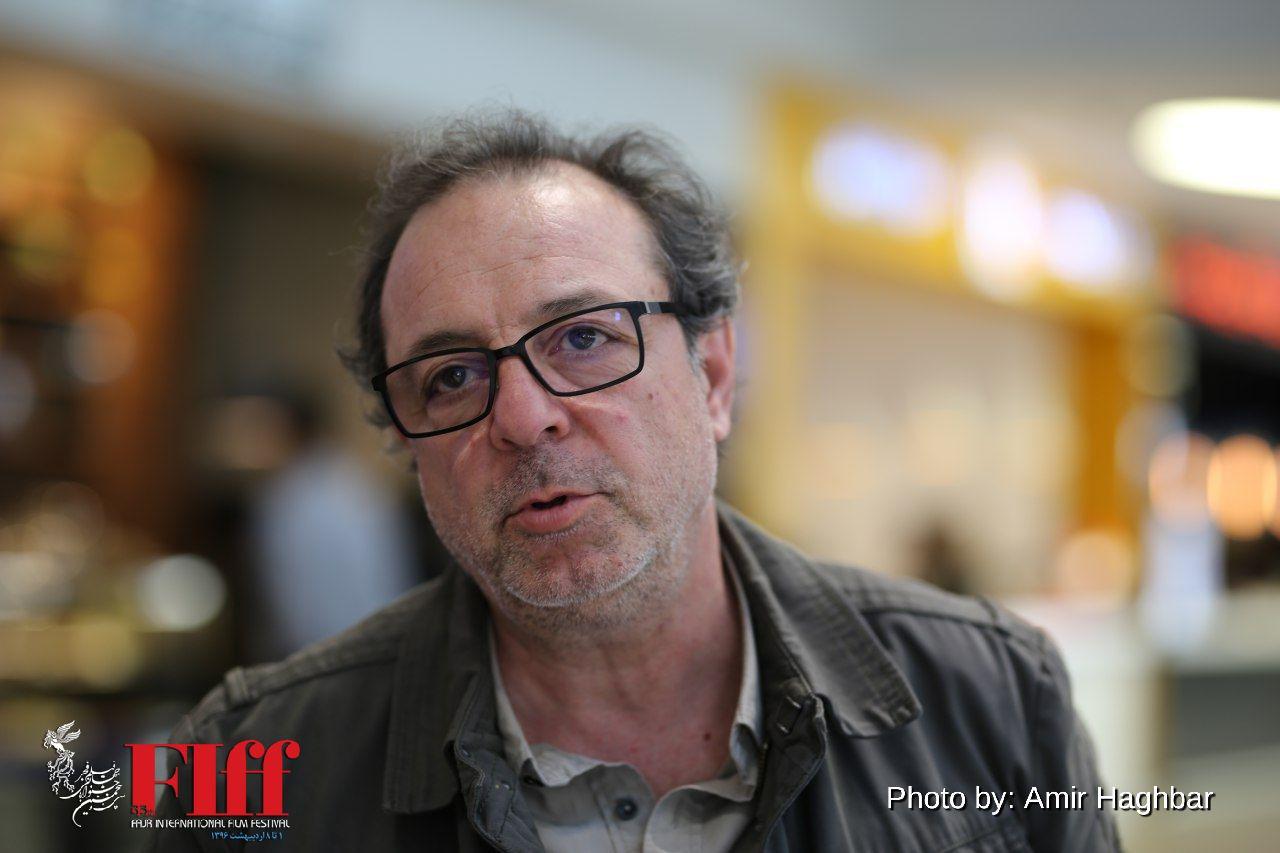 Semih Kaplanoglu is one of the most prominent representatives of the new and successful Turkish cinema in the world. The winner of the Golden Bear from Berlin Film Festival offers audiences a poetic cinema for the senses, where the soundtrack plays just as important a role as the magnificent camera moves. Kaplanoglu had a filmmaking workshop at this year’s Fajr. Following he talks about his work and experience.

Could you elaborate on your screenwriting style, particularly the style employed in drafting the famous trilogy, Egg, Milk, and Honey?

At the outset, when I begin working on a scenario, the final outcome is of little importance to me. Instead, the idea behind that scenario is what I pay considerable attention to. When an idea sparks a story, I’ll need to visit the place related to the idea and spend a few days there. During these few days, I get to communicate with all those people who are there and get a chance to think about which one to cast. The first draft is usually an open-ended story which will subsequently be embroidered with details.

The first principle to be taken into account when drafting a scenario is having faith in what you’re writing; i.e., you’ve got to believe that you’re going to build it up. Since I’m the one who’s responsible for creating everything, I feel freer to write and in order to put up with this responsibility; I set up and follow certain rules. However, if I can’t stick to the rules, I may leave everything unfinished even if midway or towards the end.

There’s a common belief about how every screenwriter creates at least one story about his birthplace. You were born in Izmir and part of the movie Far From Home is set there. Have you included any of your personal experiences in this story?

The one single scene in Far From Home which has been shot in Izmir has nothing to do with my personal experiences, yet, Yousif’s childhood home in the movie Milk has been built similarly to where I spent my childhood. Having my mom attend the location of this movie, I recall how surprised she was about the likeness. My mom has actually had a role in the opening scene of Egg.

It seems your main concern is identity. In every single movie you’ve made, life is completely influenced by metaphysics.

That’s how I look at life. All entities have been created for a reason and the creation of human beings is of great importance because we are able to feel and understand life. Because of this outlook, I don’t consider the materialistic aspect of any entity. Instead, I regard the metaphysical aspects and try to apply them to my story. For instance, this is the kind of view we see in Children of Heaven by Majid Majidi. There’s a scene where the kid puts his feet in the water. That’s when we see the goldfish moving around his feet as if they feel what the kid is experiencing.

Identity in your movies, it is striking. Can you elaborate?

Everybody knows what’s going on deep within their souls. What happens in the trilogy is that characters get to know who they are and in the end they get back to where they initially came from. They embark on an evolutionary path from cities to villages and from society to their individual self to know themselves. There are many prominent figures like Imam Ali or Rumi who have gone through this path. The message I want to convey is not that I’m on any path remotely similar to what they’ve gone through. I actually want to say that I’ve found my own way and I’m trying to press ahead. The path I’ve chosen for knowing myself is cinema. There are many different ways we can take towards self-identification, of which one is cinema. I’m actually trying to get my audiences to experience the kind of feeling they might go through if they’re reading Rumi’s poetry. However, I’d like to emphasize one more time that I don’t dare comparing my works with such great works of Rumi.

You mean the path you take in your movies is what is to lead to reality or in other words love?

I don’t see love as the goal. Love is actually a means to an end i.e., getting to the bottom of reality. I’ve read Saadi, Hafiz, Rumi, and Khayyam. Reading a line of these great poets’ masterpieces gets you through the kind of temporary feeling of self-identification and ultimately uncovering the truth. Cinema is similar to poetry, but in a grand manner. We don’t know what the reality is because we don’t actually get it. Cinema is a means to help people walk towards that reality and get as close as possible to it.

Any movie favorites or influences?

The directors that have had a profound influence on me are no longer among us: Ozu, Bresson, Satyajit Ray, and Tarkovsky. I’m trying to find my own path based on the cinematographic and ethical rules they laid down before me. I’m primarily interested in metaphysical aspects of cinema and I also happen to think that the only way to do philosophy is through the medium of cinema.