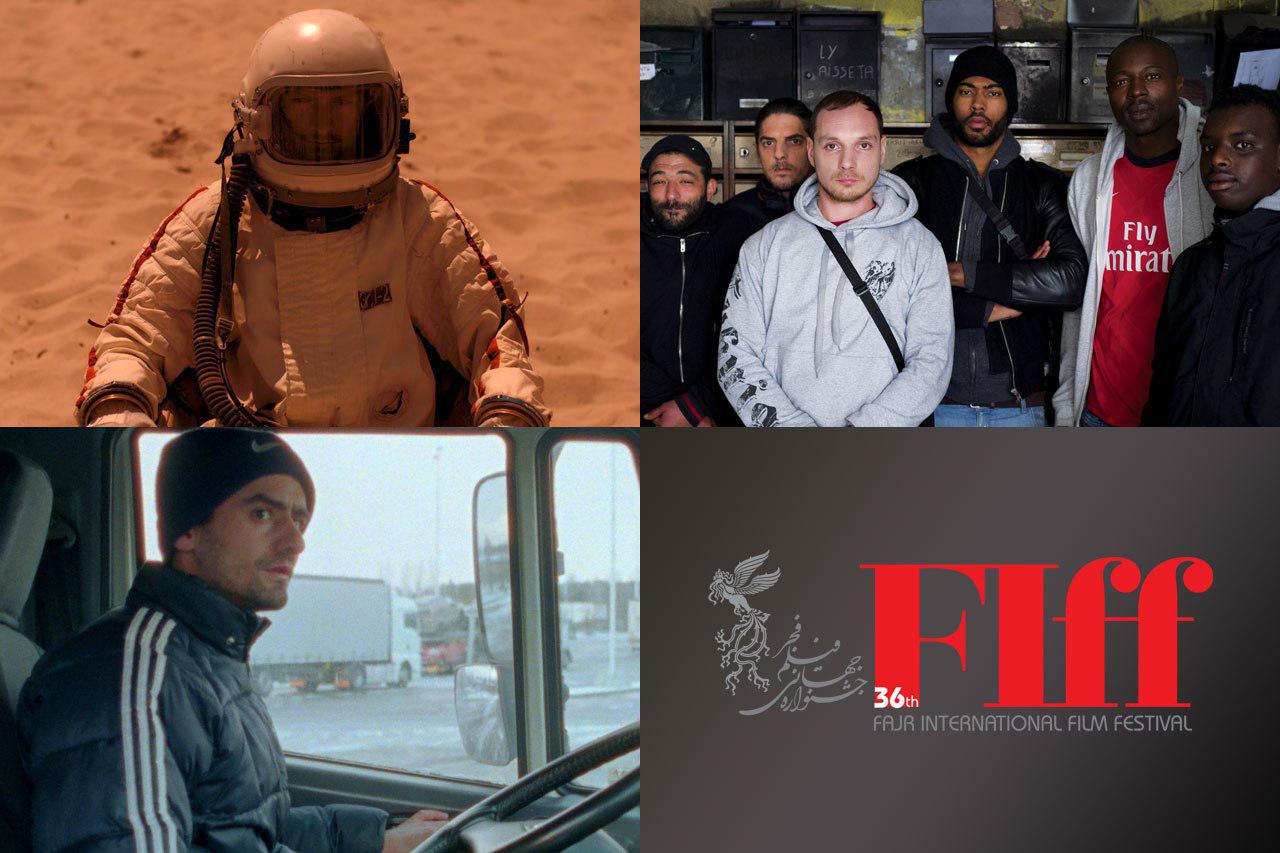 The 2018 Fajr International Film Festival has announced the names of short films playing in its Cinema Salvation (International Competition) section.

In modern-day Parisian neighborhood of Victor Hugo’s novel, a new transfer cop learns abusive policing practices of two veterans. When a young boy records them going too far, the community threatens to explode.

Deyzangeroo is a ritual performed in the Iranian port city of Bushehr. Influenced by the city’s colonial rule by the British and Portuguese, and the African slaves that followed, it is imbued with the terror and magic of the lunar eclipse. The ritual is believed to ward off evil spirits and take back the moon. It works every time.

Born in Arak, Iran, in 1983, Ehsan Gharib is a designer and photographer who studied at the Soroush Film School in Tehran and Concordia University in Montreal. He describes himself as a cineaste because his work combines photography, animation and filmmaking. Gharib has worked as 3D artist, character animator, compositor and motion graphics artist on several award-winning animated shorts, including Oscar, directed by Marie-Josée Saint-Pierre. Deyzangeroo is his first film produced by the National Film Board of Canada.

In Gaza, mid-Ramadan, a mother has to abandon her home after she receives a phone threat, giving her 10 minutes to leave.

Sina Salimi was born in Iran. He worked on several short films and commercial projects before moving to Europe to continue his studies in film directing. He currently resides in Lisbon, where he works on his first feature film project.

Bogdan and Rose have been living together and working at the same schools canteen for years, but they don’t speak to each other.

Milena Dutkowska graduated from the Department of Stage Design at the Jan Matejko Academy of Fine Arts in Cracow (Faculty of Painting). She has directed three short films and is currently in her third year of directing at the Katowice Film School.

Heidelberg 1894. Using bed sheets, Marie Lieb makes enigmatic figures and patterns on the floor of her psychiatric cell – and the result is mesmerizing. Over a century later, an artist stumbles across photographs of these floor drawings. She wants to know more about Marie Lieb, but her medical records are missing.

An everyday routine of a lonely old lady is interrupted by an irritating fly. An initial conflict between the two is soon replaced by a newly found friendship and grandma’s days become filled with life and joy.

Aron Horvath was born in 1991 in Slovenia. He studied fine arts in Ljubljana. He has also studied film directing.

An old man, a former radio operator, sees a flashing bulb as his late wife’s messages. The love of his life never dies, even when the light goes off.

Tatiana Fedorovskaya was born in 1979 in Magnitogorsk, Russia. After graduating from university in 2004, she moved to Moscow to start her acting career. She played in films and TV series. In 2017, she finished her studies in screenplay writing and film directing.

A Handful of Stones (Original Title: Kamen U Ruci)

Ivica is an 11-year-old kid who spends his time with friends, roaming around unexplored grounds of an industrial Serbian town. Bitter and disquieted, he is about to find out his parents are divorcing.

Stefan Ivancic (Yugoslavia, 1985) studied film directing at the Faculty of Dramatic Arts, Belgrade. His short film Soles de Primavera (2013) had its international premiere at FID Marseille and was selected in Rotterdam, Torino, San Sebastian and Sevill. His film 1973 (2014) had its premiere at Visions du Réel and Moonless Summer (2014). It was selected for the Festival de Cannes, Cinéfondation. His films have received national and international awards.

Annihilation is a movie about the last refugee on earth.

Denys Kushnarov is a Ukrainian filmmaker and journalist, born in Donetsk region. He graduated in arts from the Donetsk National University. He studied film and worked for TV channels and magazines. His documentary Rocket Man won the best Ukrainian short film award in 2015 from the National Filmmakers Union of Ukraine.

Nancy suffers from cardiac arrest and her only chance to survive is her five-year-old son Asser.

Mahmoud Samir is a filmmaker and critic from Cairo. He is a student at the High Cinema Institute in Cairo. His first documentary short Emmanuel was selected in the 34th BUFF International Film Festival in Malmo, Sweden, and won the Special Prix at the 3rd Des Arts / Des Cinés Danse Et Cinema Festival, Saint Etienne, France.

Youssef Hanafy works as visual effects supervisor and is co-founder of the Squids Visual Arts, a post-production company in Cairo. He has worked on numerous projects including features and TV series.

In Jay’s dreams, the sun in Athens is so weak you can look at it, without getting blind.

Jacqueline Lentzou, born in Athens in 1989, grew up in Thessaloniki. She graduated from London Film School in 2013. She has directed short films and a music video, and is currently working on her debut picture.

A truck has been abandoned in the forest, outside a parking lot. The license plate is foreign. The driver did all he could to start his road trip, but to no avail.

Adam Mach was born in 1999 in Prague, Czech Republic. He works as director, writer and director of photography.