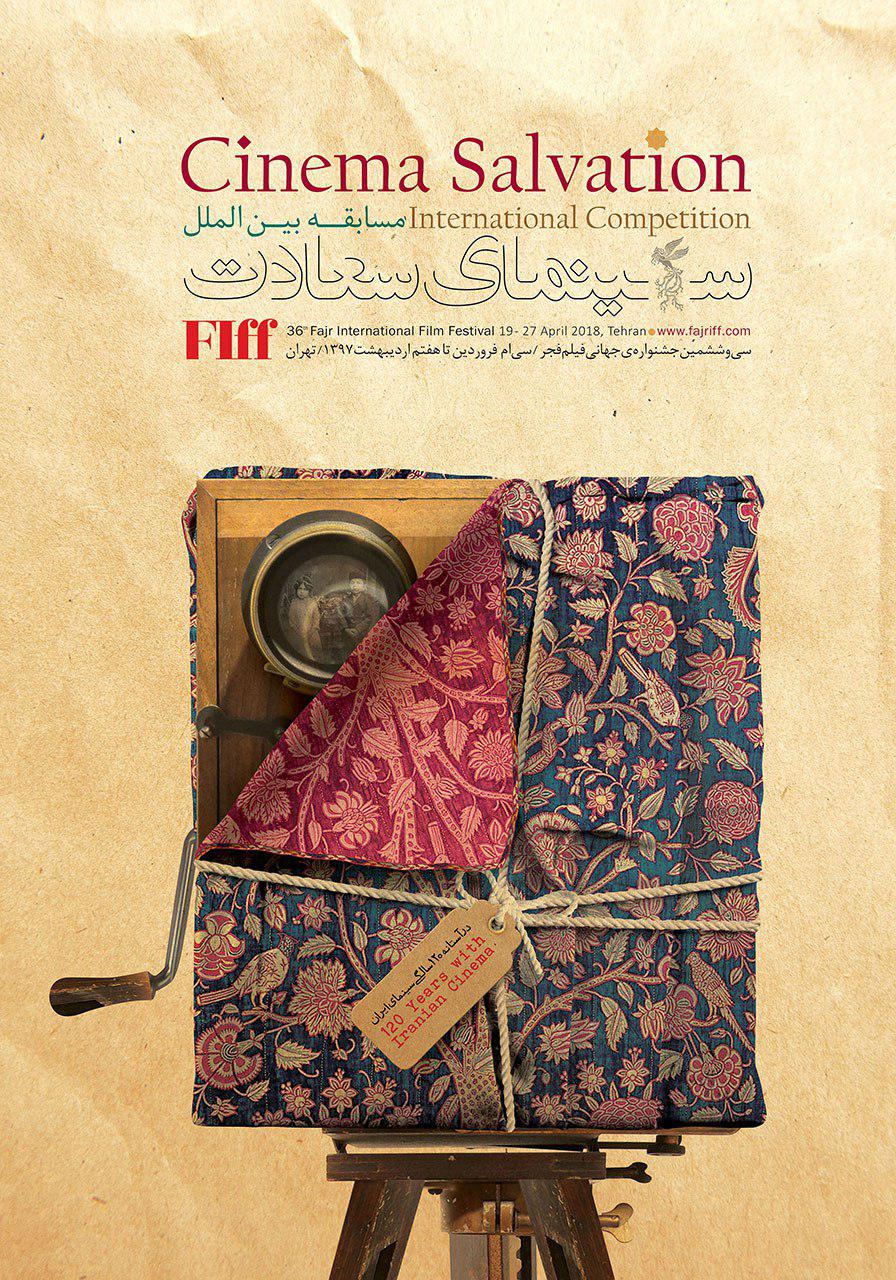 Under festival’s rules and regulations, the competing movies (15 feature and 15 short films) will have a regional or world premiere, that means it’s the first time they will screen publicly in the Middle East and Central Asia. A number of entries will have their Asia premiere as well. Since Fajr has an international premiere status, a number of movies playing in the competition will also celebrate their world premiere.

The top-tier event also provides a unique opportunity for filmmakers to screen and advertise their works for industry leaders, distributors, and accredited guests in the Film Market. More than 600 filmmakers from 35 countries have so far applied to take part, with 300 feature films. The Fajr International Film Festival and Market are the highlights of the Iranian film calendar each year, with an epic number of events, screenings, programs and meetings crammed into the capital Tehran over the course of nine days.