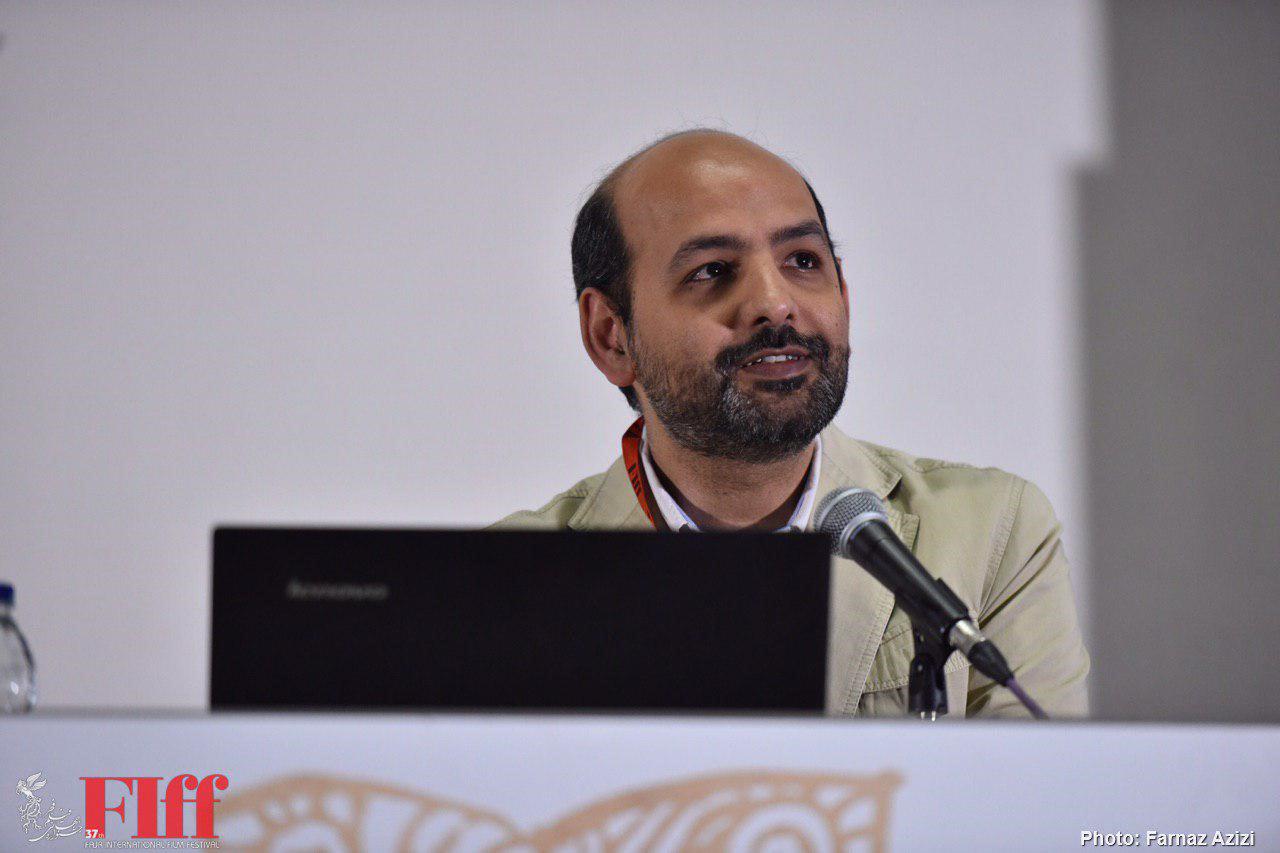 A workshop titled Cinema and Globalization of Identity was held Sunday by Shahab Esfandiari, the head of the IRIB University, in Charsou Cineplex, the main venue of 37th Fajr International Film Fetsival.

The program included a review of five prominent Iranian filmmakers.

Speaking to his students, Esfandiari said it is important to protect and preserve cultural identity of people and domestic film industries in the age of globalization.

He added: Some Iranian filmmakers are now world famous. Yet each has chosen his or her own path. Some have left the country while others decided to stay and make films here. However, they all owe their success to their country of origin. The films they made in other countries never made it big at the box office or festivals – unlike the ones they made here in Iran. This includes directors Majid Majidi, Abbas Kiarostami, Asghar Farhadi, Mohsen Makhmalbaf, and Amir Naderi.

On Amir Naderi’s films, Esfandiari said: The Runner was the first film that succeeded internationally. Its original poster is the poster of this year’s FIFF. Naderi lives in New York but can no longer make films about Iran.

According to Esfandiari, Asghar Farhadi is the star of contemporary Iranian cinema. This came after people stopped watching Kiarostami’s movies in other parts of the world. Farhadi’s movies are unique in style, with strong structures and characterizations. About Elly screened in New York with a movie by Naderi. It was Farhadi’s that won the top prize.

In conclusion, Esfandiari said cultural diversity is needed to make the world an exciting place to live: We must protect our national identity and culture. This includes the domestic film industry and music. It’s the best possible way to challenge the rising trend of globalization.