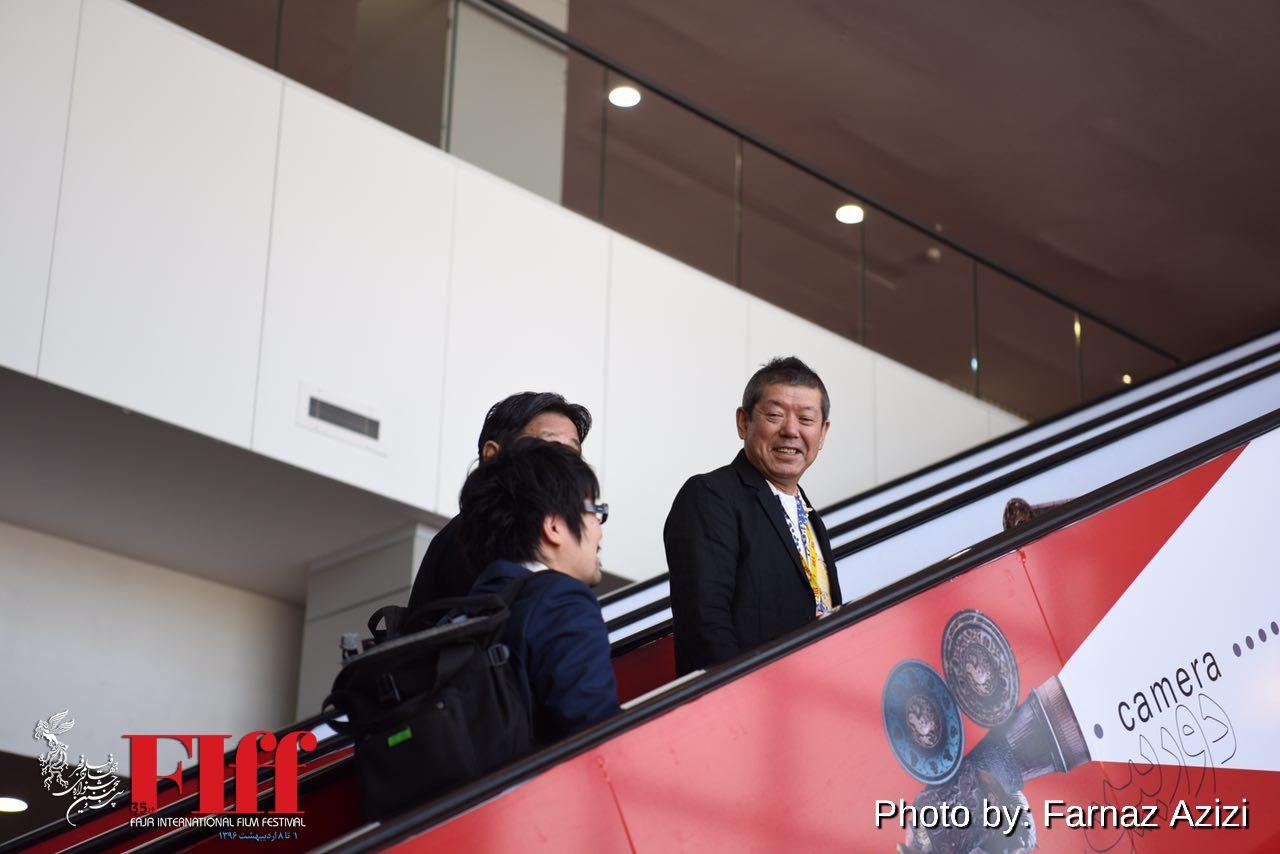 Katsumi Yanagijima is an A-list Japanese cinematographer. He has worked with Takeshi Kitano in many films, including A Scene at the Sea, Sonatine, Zatoichi, Kids Return, Kikujiro and Dolls. He won the Japan Academy Prize for best cinematography for Go! in 2002 and for Zatoichi in 2004. Battle Royale and The Grudge 2 are some of his other known hits. He worked with Abbas Kiarostami in Like Someone in Love. More in the following.

How did you come to work with Kiarostami?

The producer introduced me to him.

One of the good features of Like Someone in Love is its cinematography. How did you work? Did he get your attention to some specific issues?

Kiarostami shared his ideas and I did accordingly. Then we came to a mutual understanding and conclusion.

Any special memory on location?

It was my first time working with a foreign director through a translator. The most surprising thing is that it was only me, him, and Shohreh Golparian. I have also done movies in the US and Europe.

What’s the name of the American movie?

How popular is Iranian cinema in Japan?

Mainstream audiences might not want to go and see your films, but those who love cinema follow Iranian cinema as well. It is important for them to watch your movies.

Japan has an established movie industry, one of the most important in Asia. How is it doing today?

More movies are being made these days. We have many A-list animation moviemakers. Anime is really popular in the world. We are going strong in animation, but feature-length film productions are down. Perhaps, that’s because box office returns for animation are always guaranteed.

What about doing co-productions with Iran?

It’s a good idea. Sooner or later Japan will have to do co-productions, including with Iran.