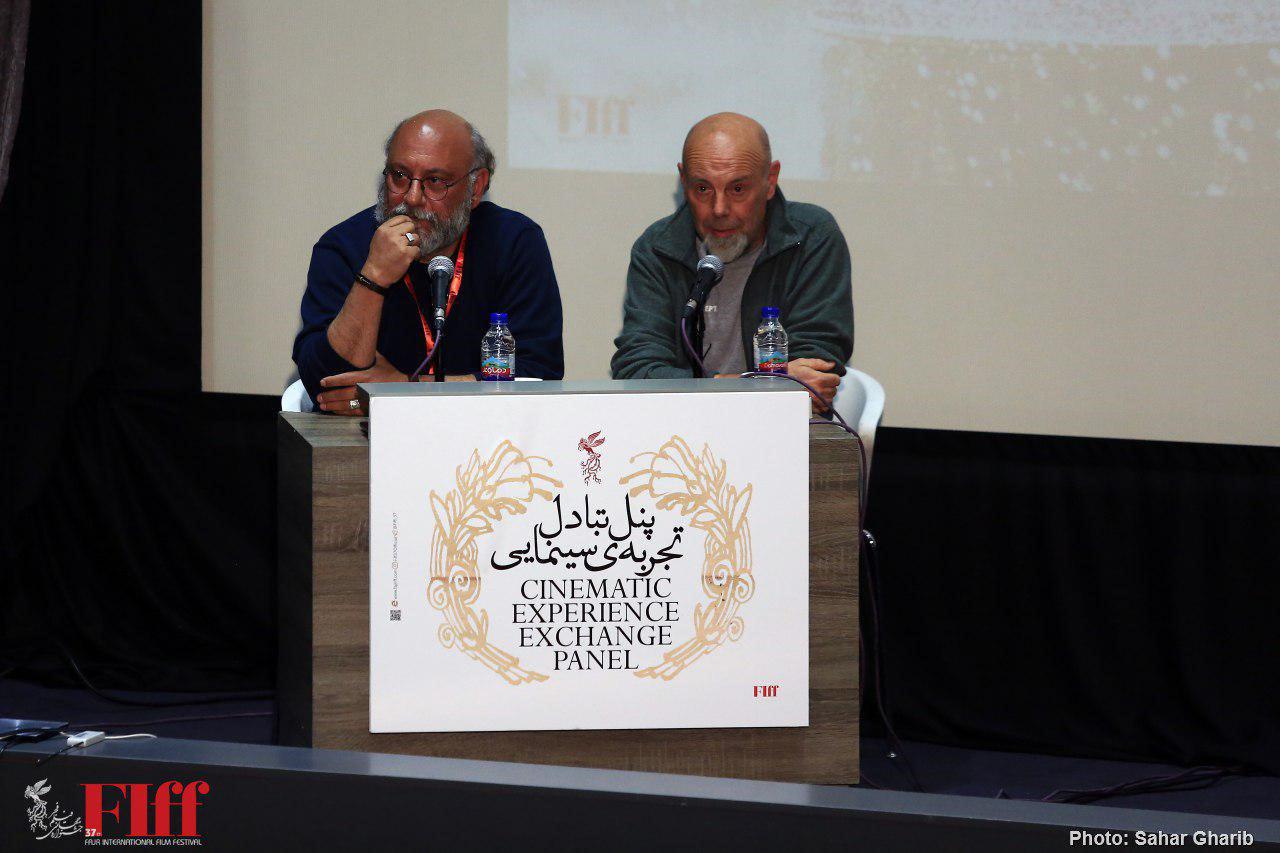 During the class, the Italian cinematographer educated filmmakers about how lighting, camera, and lens technologies can help them achieve their artistic intentions.  Students also learned from the award-winning cinematographer how to use industry-standard camera and lighting systems.

According to Bigazzi, the world of cinema is saying its final goodbye to negative and embracing the digital world: A Cinematographer has to be quick. He shouldn’t waste any time adjusting light on location. He should know the picture and see it through the cultural lens. Cinema is a group art form. Many people work together to make a movie. The same is true about watching films. It’s so exciting to watch a movie with a large group of people. I had this profound experience watching a movie with an enthusiastic audience in India.

He further said: The art of cinematography is evolving faster than expected. We must adjust ourselves to the digital world. Sadly, guilds are doing whatever they can to stop younger generations form joining the Italian film industry. This has to change. Economic issues have also had an adverse impact on Italian cinema.