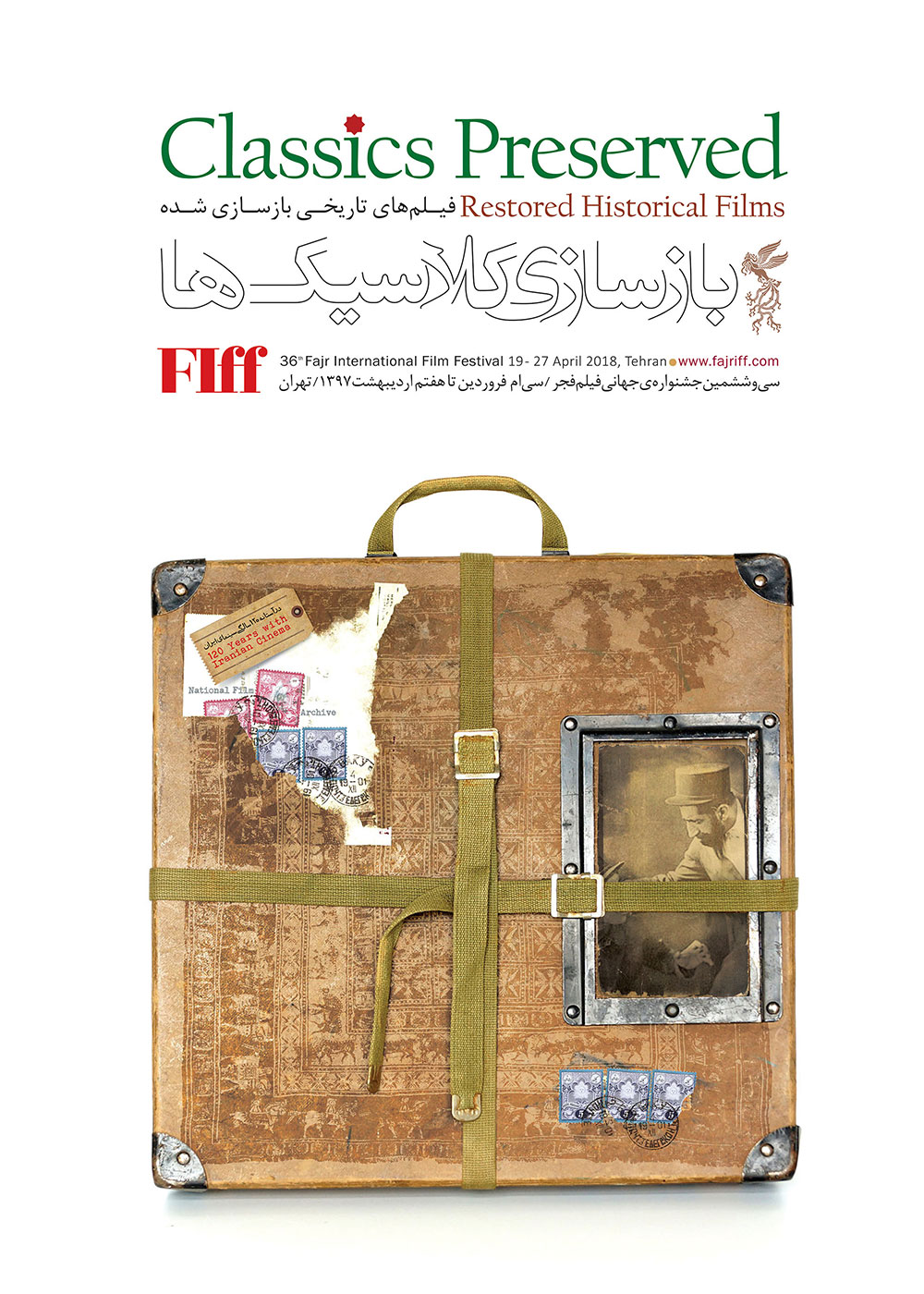 Four Iranian classic movies, including a restored version of Ali Hatami’s Amir Kabir will be screened in the Classics Preserved strand of this year’s Fajr International Film Festival.

The annual event will screen seven foreign and four Iranian restored movies by the Archives Department of the Islamic Republic of Iran Broadcasting (IRIB) – two feature and two shorts – in the Classics Preserved strand.

Parviz Kimiavi’s Oh Guardian of Deer (Ya Zamen-e Ahou), Nasser Taghvai’s Arbaeen, along with Ali Hatami’s Amir Kabir and Seifollah Daad’s The Survivor will be screened.

Established in 1982, Fajr is an annual film event that celebrates cultural exchange, displays creative achievements of highly acclaimed cineastes, and pays tribute to local and international films and directors. Since its establishment, it has played a vital role in the development of Iranian Cinema. Supervised by the Ministry of Culture, the festival hosts veteran directors and new filmmakers from Iran and across the world.

For all festivalgoers who are already planning their visit, check screening time and other information at www.fajriff.com. Presided over by Iranian film writer and director Seyyed Reza Mirkarimi, the 36th edition of Fajr International Film Festival will be held in Tehran on April 19-27.