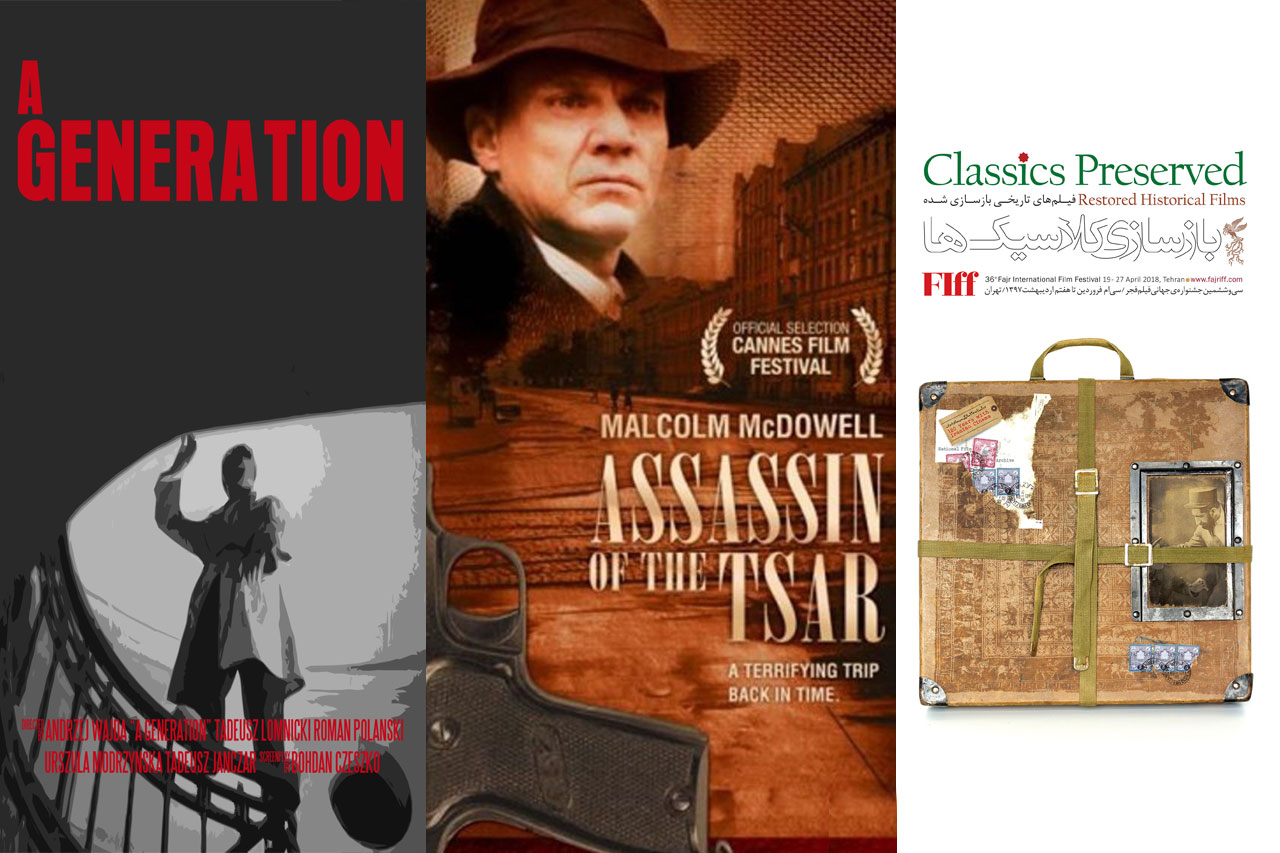 Seven foreign classic movies will be screened in the Classics Preserved strand of this year’s Fajr International Film Festival.

The annual event will screen seven restored movies from Japan, France, Russia, Australia, Poland, and Czech, plus a joint production from Hong Kong and Taiwan.

The foreign movies in the Classics Preserved strand are as follows:

1- A Touch of Zen, a Hong Kong/Taiwan movie directed by King Hu which in 1975 won the Grand Prix Technique [an award voted not by the competition jury but by France’s film & TV technicians’ association] at Cannes.

2- Gate of Hell, a 1953 Japanese jidaigeki film directed by Teinosuke Kinugasa. It tells the story of a samurai who tries to marry a woman he rescues, only to discover that she is married.

3- The Rise and Fall of a Small Film Company, a 1986 French movie directed by Jean-Luc Godard, one of the most emblematic figures of film history, who intrinsically associated his name with the French New Wave and Cahiers du Cinema, and keeps shooting films to this date, thus changing the way in which cinema interacts with social reality.

4- The Assassin of the Tsar, a 1991 Russian drama film directed by Karen Shakhnazarov. It was entered into the 1991 Cannes Film Festival. There are two versions. One is filmed in English which later was dubbed over the Russian actors, and one in Russian.

7- A Generation, a 1955 Polish film directed by Andrzej Wajda. It is based on the novel Pokolenie by Bohdan Czeszko, who also wrote the script.

For all festivalgoers who are already planning their visit, check screening time and other information at www.fajriff.com, or email us at infor@fajriff.com. Presided over by Iranian film writer and director Reza Mirkarimi, the 36th edition of Fajr International Film Festival will be held in Tehran on April 19-27.