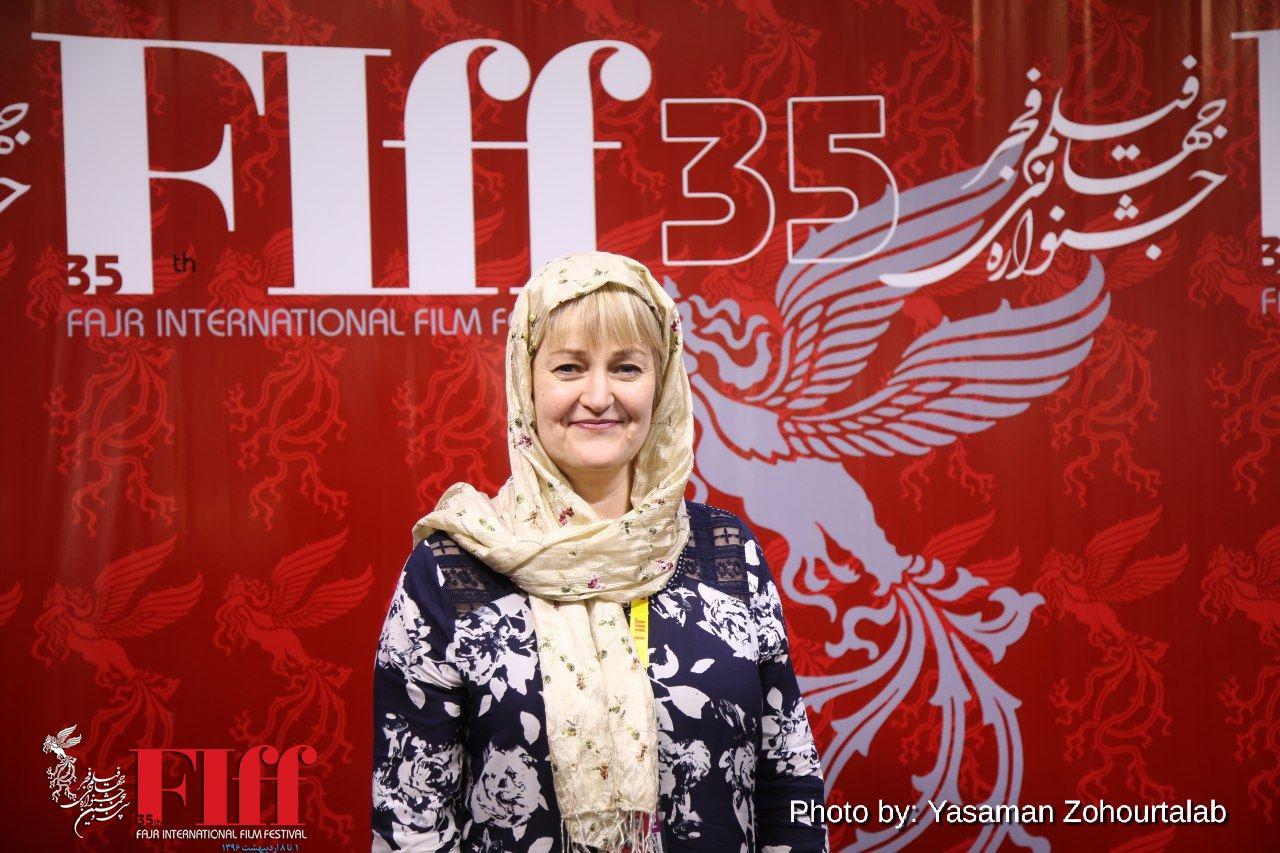 Tell us about your main tasks at the EFI?

EFI operates under the auspices of the Estonian Ministry of Culture and its budget is mainly used to finance features, shorts, animation, and documentaries. It represents Estonia at international film festivals, markets and organizations. International productions are supported only with Estonian co-producer on board. We also have the Tallinn Black Nights Film Festival, an annual film event held since 1997 in the capital city. We screen Estonian and Iranian films, that’s because Iranian cinema is so popular in our country and does well at the box office.

Do you also support the Tallinn festival?

No we don’t. We are a state-run institute. We have both cultural and industrial departments within our institute. We hold annual films events for them with top-notch filmmakers from around the world in attendance. The whole idea is to help them find co-producers. As I said, international productions are supported only with Estonian co-producer on board.

Have you been to Fajr before?

No, this is my first. The festival is absolutely great. It shows great movies from all over the world.

Have you seen any Iranian movies yet?

Golbal audiences are familiar with Iranian movies. I saw A Separation by Asghar Farhadi in Estonia. I also saw a movie by Jafar panahi but I forgot the title. They encouraged me to come over here and do some research on Iranian cinema. Of course, I also represented the Baltic cinema section of Fajr for this year.

What’s the number of movies you produce each year in Estonia?

We produce just about 53 movies per year. This includes feature-length and animation movies. Martti Helde is a really talented director. He made The Crosswind, which was screened at Fajr. We also do co-productions with Slovakia and others in the Baltic region, chiefly Croatia.

How do you see the future of your cinema?

We are a small population so it’s fine to produce just about ten feature films per year. There is this problem of limitations in the number of audiences, directors and of course budget. Our most well-known films are Tangerines (2013, Zaza Urushadze), and Seneca’s Day (2016, Kristijonas Vildziunas). Tangerines was nominated for an Oscar in the best foreign film category.

What about co-production with Iran?

I would love to see that happening. However, as I said, co-productions with Iran are supported only with Estonian co-producers on board.