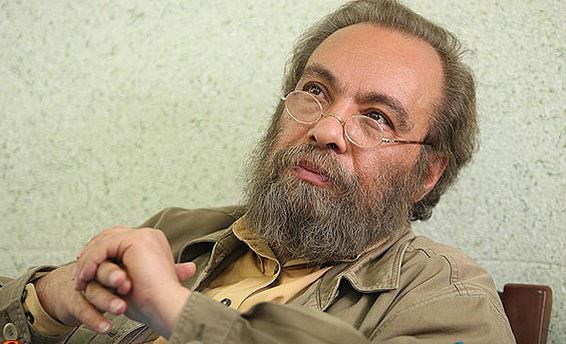 YEVA: it’s not a bad film, and off course, with this turbulent script it could become a trouble film. But fortunately it didn’t. The main reason is the atmosphere of the film and personas who exactly belong to that atmosphere.

YEVA is a weak film but it’s humanized. It is a little tearjerker. The first character who the film is his story, is good and his clueless is good too. The most important thing is that the characters of the film are real and we can empathy with them.

GATE OF HELL by Teinosuke Kinugasa: it is privilege to watch a good version. Thanks for screening.

Godard’s film: Not a good film except some minutes of acting test.

Tale of the sea by Farmanara: it’s a joke. Not a film.

Beyond the clouds by Majidi: at appropriate time I will say.

THE JOURNEY by AlDORRAJI: a weak film (discrete) but still watchable. The second part is weaker.

Inviting Jorn Donner: it was a Great job to invite this Swedish critic and producer of Fanny and Alexander. Wish to understand.

Up to now, international Fajr film festival is better than national one. More regular and with more discipline.