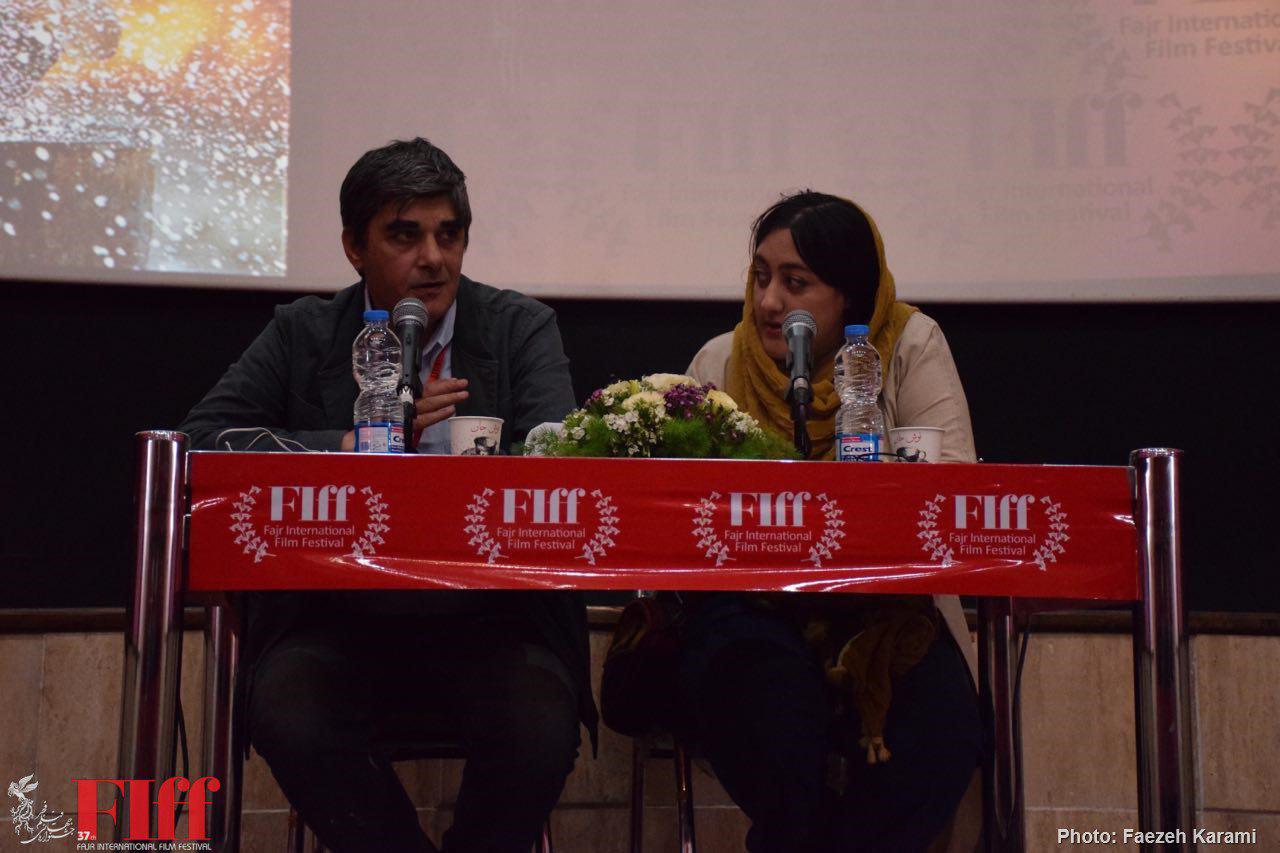 Held in Felestin Cinema, the participants of the extensive masterclass learned the nuts and bolts of producing, all the key elements of production management for film, and new media projects. Other topics included a full description of the job requirements and responsibilities of a producer.

Magalashvili said: I cannot teach the class without talking about the Iranian cinema first. It has left an impact on all world cinemas and cultures. I’m so delighted to see that Iranians are also influenced by other cultures. The Festival is showcasing world famous pictures of many stars, which is further evidence that the Iranian culture promotes world cinema.

He added: Producers should help directors and screenwriters to promote culture. They invest a lot of money and their responsibilities are immense. In Iran, over 100 movies are produced each and every year, which is noteworthy.

In conclusion, the Georgian producer said Iranian and Georgian producers should join forces to co-produce movies: This way we can broaden our cinematic ties and promote cultural interaction. Our filmmakers expect the government to fund their movies because a lot needs to be done to get the Georgian cinema off the ground. Most of our movies never make any money at the box office. Then again, the government never expects to make any profits in supporting the film industry.