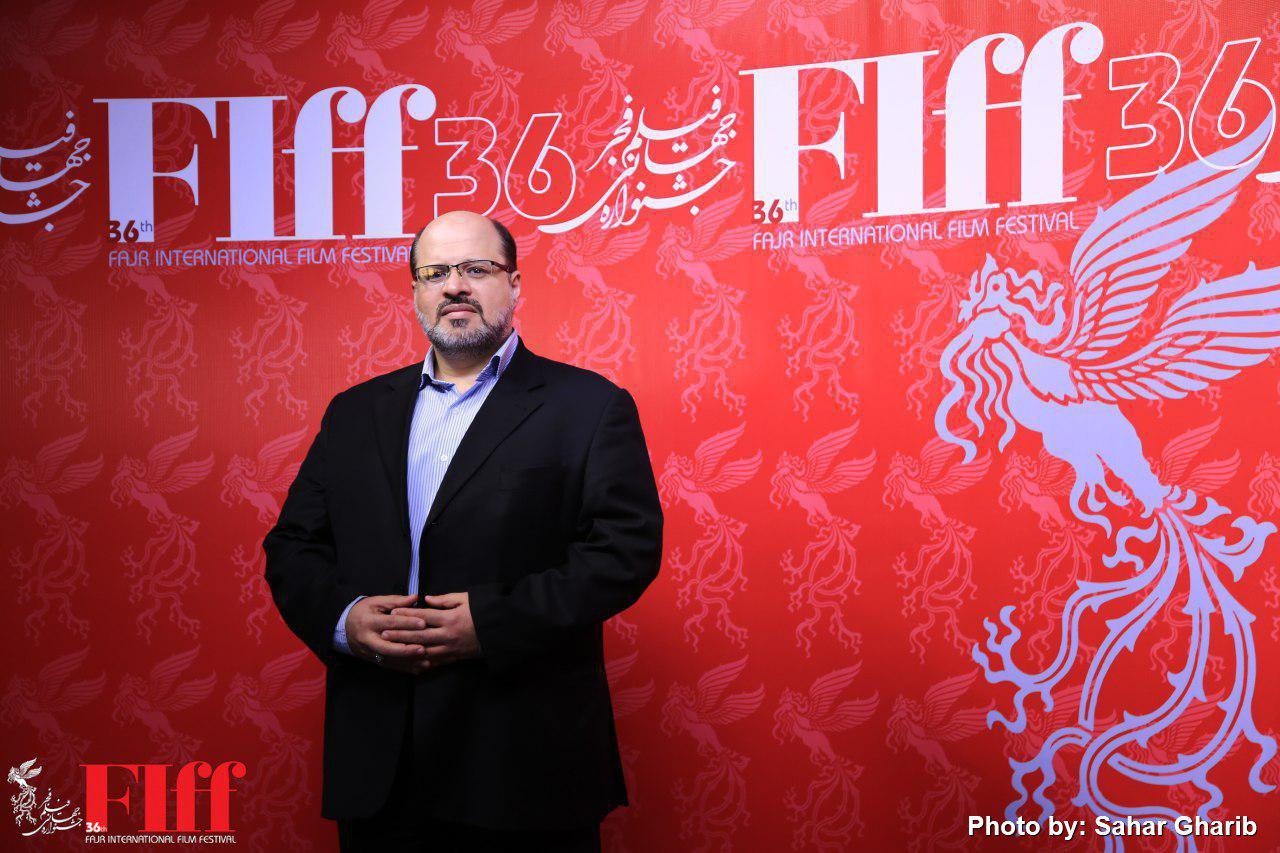 On Wednesday, Khaled Ghodomi, the representative of Hamas to Iran, attended a movie screening at the Broken Olive Branches of Fajr Filmfest in Charsou Cineplex.

Speaking to reporters, Ghodomi said he has been to Fajr in the past to watch movies made in Gaza, adding that cinema is a medium for influence and conveying thematic message. To that end, Iranian cinema has managed to find its true place in the world.

He added: Iranian cinema’s approach is close to Palestinian culture and resistance. The Islamic Republic seeks to promote the culture of resistance in the world. Iran’s movie industry and Fajr Film Festival are also walking in the same direction. Palestinian producers are attending the festival and movies have been screened form Gaza in the past. These cultural exchanges can help strengthen Iran-Palestine relations.