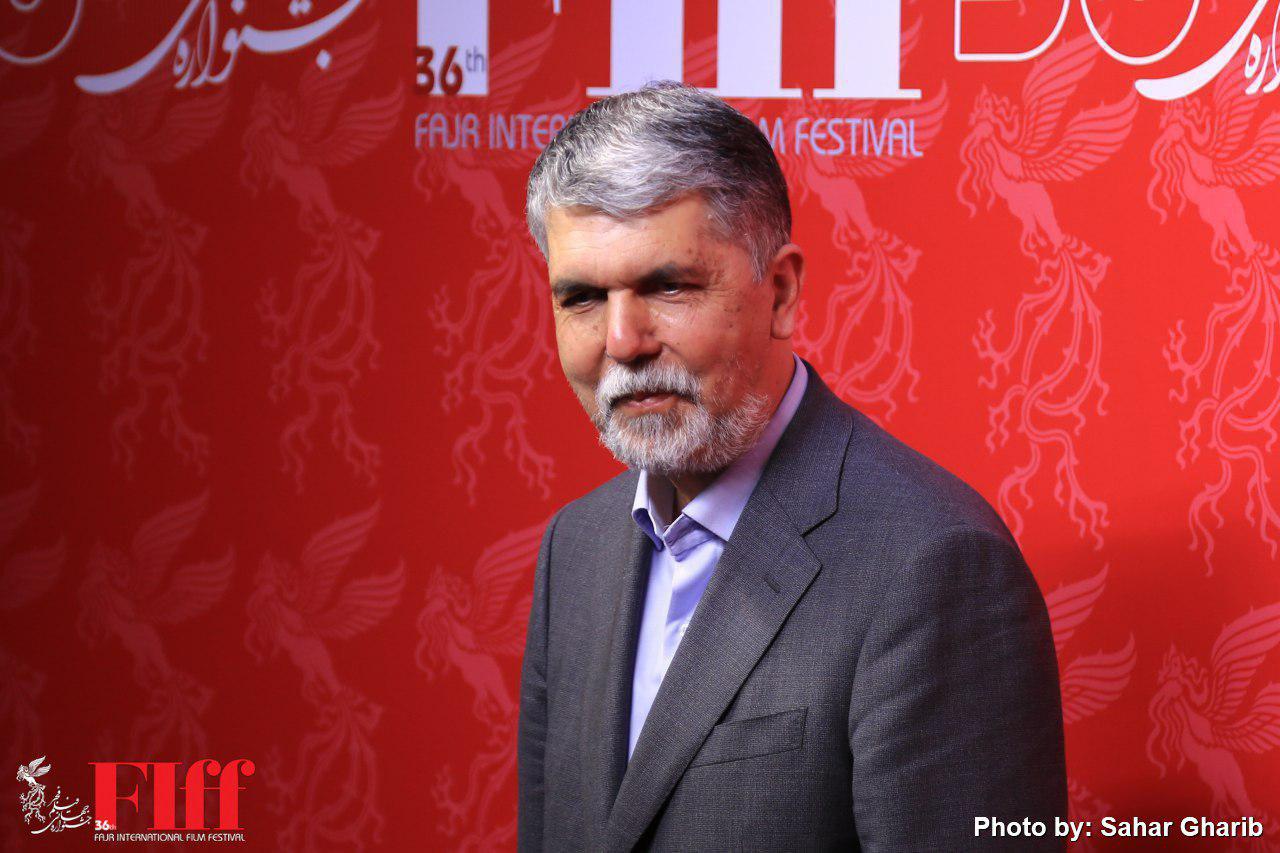 Answering questions from reporters in the Charsou Cineplex, Minister Salehi said the reason organisers divided Fajr into national and international sections was to also give more space and opportunity to foreign film screening, because of the media buzz and public excitement surrounding the screening of Iranian movies that gave little attention to foreign entries.

Minister Salehi maintained that since its division into two separate events, Fajr has become truly global as it has managed to build a truly international, all-inclusive, and remotely accessible film festival.

With regard to festival-to-festival cooperation and presence of filmmakers like Asghar Farhadi and Jafar Panahi in international festivals, the minister said: We want to have maximum interaction with the world cinema. FIFF is in line with and all set for this very same policy. There are of course national rules and regulations to follow. However, we are yet to finalise our decision with regard to these two Iranian directors.

In conclusion, and on whether different ministries are involved in the process of inviting international guests to FIFF, Minister Salehi said all ministries, including the Ministry of Foreign Affairs and Intelligence, should join hands in helping the Ministry of Culture and Islamic Guidance, which is responsible for the implementation of policies in the field of art and culture, and for the promotion of artistic, cultural  and cinematic cooperation with the world community.