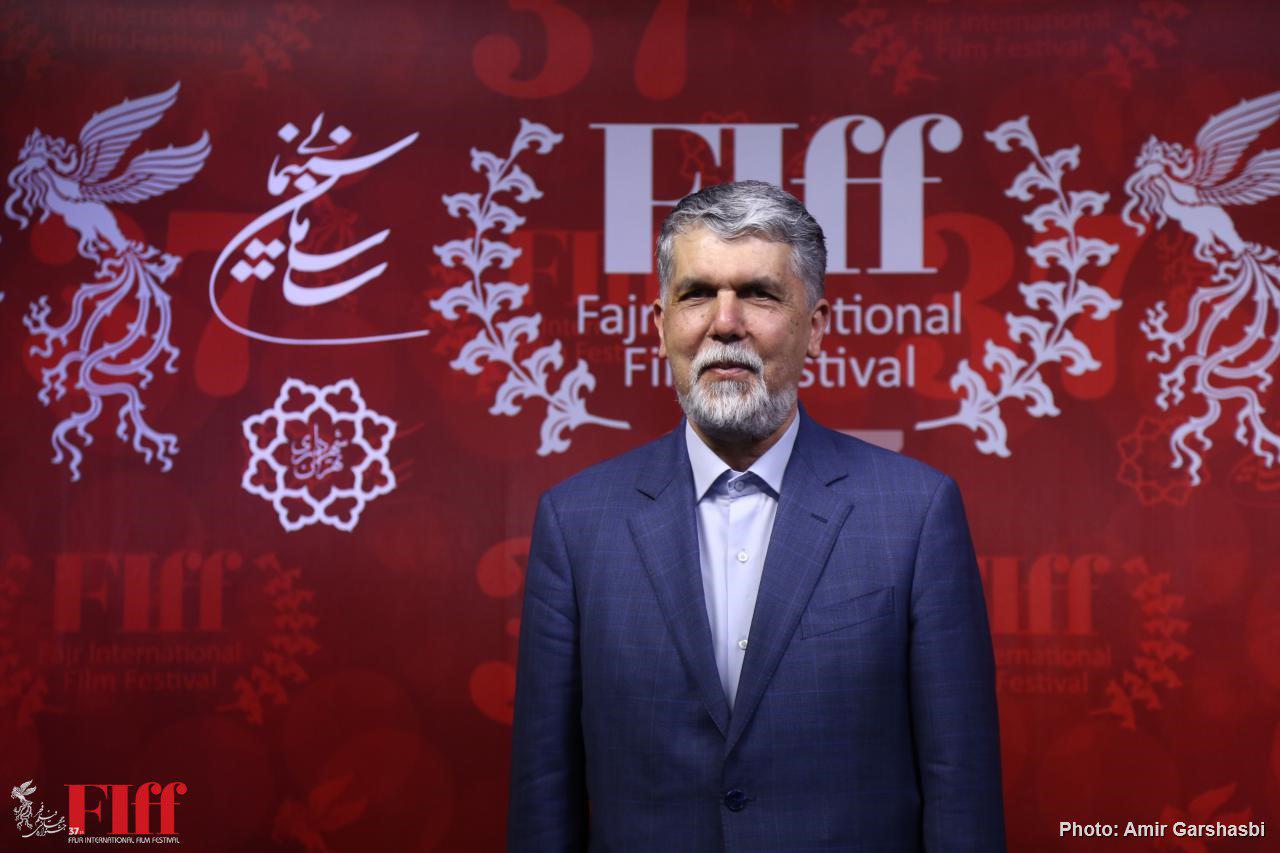 Speaking to reporters, the minister said the biggest advantage of the annual cinematic event is that it is independent and it has improved each and every year, effectively cementing cultural diplomacy with the rest of the world.

He added: The Festival is doing a great job in building cultural and artistic bridges between Iran and the international community. Another key success is that the Festival has managed to get international A-list filmmakers, producers, distributors and critics to contribute to different sections of Fajr, including the Film Market and the business of cinema.

In conclusion, the minister said: FIFF has managed to cement cultural diplomacy between Iran and its neighbors in the region and Asia. There are of course snags that need to be addressed, yet in general; the annual event has taken decisive steps to market Iranian cinema and cinematic diplomacy across the globe.