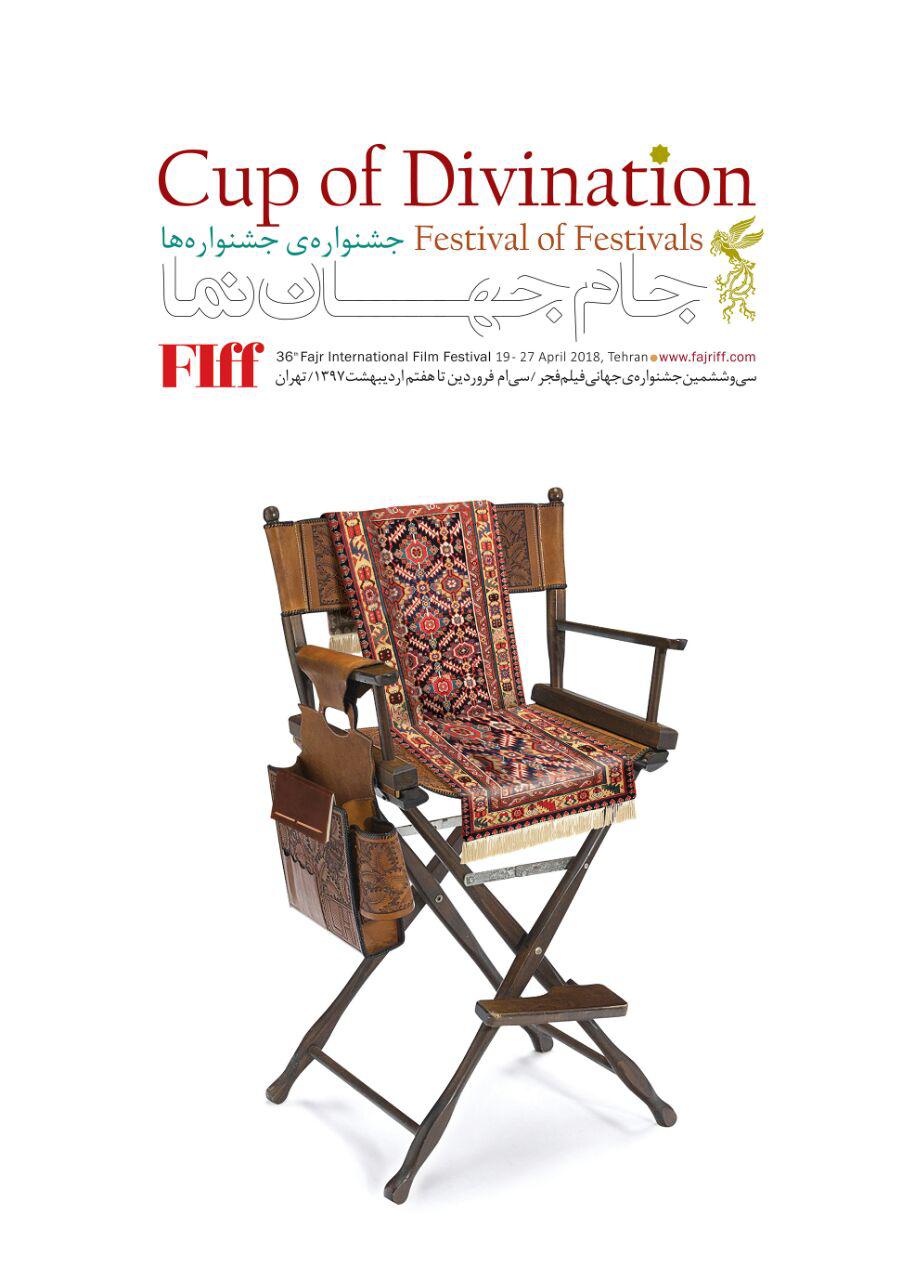 The 2018 Fajr International Film Festival has announced the names of films playing in its Cup of Divination (Festival of Festivals) section.

According to the Secretariat of the annual event, 11 movies from Argentina, Spain, Austria, Lithuania, France, Poland, Romania, Belgium, Bosnia, and South Korea are screening. Three Iranian movies will also screen in this section, whose names will be announced later.

A sort of Family

Malena is a middle-class doctor in Buenos Aires. One afternoon she receives a call from Dr. Costas, telling her she must leave immediately for the north of the country: the baby she was expecting is about to be born. Suddenly and almost without a thought, Malena decides to set out on an uncertain voyage, packed with crossroads at which she has to deal with all sorts of legal and moral obstacles to the extent that she constantly asks herself to what limits she is prepared to go to get the thing she wants most.

Diego Lerman debuted in 2002 with feature film Tan de Repente (Suddenly, 2002), Silver Leopard winner at the Locarno Festival, among other awards. Next came Mientrastanto (Meanwhile, 2006), a participant in the Official Selection at the Venice Festival. In 2007, he directed the documentary Servicio Sprestados, presented in Locarno. His two other films, La Mirada Invisible (The Invisible Eye, 2010) and Refugiado (2014), were screened in the Directors’ Fortnight at the Cannes Festival. He also directed the TV series La Casa (2015).

After the First Carlist War, Martín heads back to his family’s farmhouse, where he finds out his little brother Joaquín is much taller than usual. Martín becomes convinced that people will be willing to see the “Tallest Man on Earth”, so they travel around Europe, and the wealth and the level of fame they achieve changes the family forever.

The film is set in the near future, in a world that has perfected capitalism. Society is sustained by a class of top achievers. These cheerfully motivated people populate a bright, friendly, transparent and efficient middle-class world. Meanwhile, so-called minimum recipients live under sedation in Fortresses of Sleep. The great majority of top achievers view themselves as happy and self-fulfilled. An outsourced agency has been established for the rest: Life Guidance is charged with turning these individuals into optimal people as well.

The lives of the owners of a nationalized pig farm in a small village are turned upside-down when a handsome American arrives, pledging to save the struggling enterprise. But as Irena, the owner, begins to fall for his charms, she realizes that his intentions may not be entirely innocent.

Egle Vertelyte was born in Šiauliai, Lithuania. She studied history at Vilnius University, filmmaking at the European Film College, and screenwriting at the National Film and Television School, in England. She is the writer of the shorts Robomax and Romantic Delusions of the Bird, and director of the documentary Ub Lama. Miracle is her debut feature.

The elderly caretaker of a remote morgue possesses an impeccable memory for everything but names. He passes his days showing corpses to those searching for their lost ones and tending to his beloved plants. When protest in a nearby city breaks out and the militia covertly raids the morgue to hide civilian casualties, he discovers the body of an unknown young woman. Evoking memories of personal loss, he embarks on a magical odyssey to give her a proper burial with the help of a mystic undertaker gravedigger who collects stories of the dead, an old woman searching for her long-lost daughter, and a hearse driver tormented by his past.

Alireza Khatami is a writer, director, producer based in the United States and France. He was selected in the 24th session of Cinefondation Residency of the Cannes Film Festival in 2012. He is also an alumnus of the Berlinale Talent Campus and the Talent Lab of the Toronto International Film Festival. Born in Iran, he studied Creative Multimedia in Malaysia and gained a Master of Fine Arts degree in film production from the US.

Once Upon a Time in November

The film tells the story of a mother and son who lose their flat in Warsaw after being evicted in 2013. The story is played out against the backdrop of actual events, including a large-scale nationalist march and riot.

Andrzej Jakimowski (born in Warsaw) is a Polish film director, writer and producer, best known for Squint Your Eyes (Zmruzoczy) and Tricks (Sztuczki).

Cristina and Tudor Ionescu are a happy family couple with two children, Maria and Ilie. They are in their thirties and live in an apartment in a small town. He works for a phone company and she is an accountant. One Sunday morning when Tudor takes the kids to the park, Maria disappears, which changes their lives forever.

An old man who isolated himself from civilization receives an unexpected visitor.

This is a story about pain, search for meaning in life and friendship. Syrian boys – Isa, Ahmed and Muataz – live as refugees in the Turkish city of Sanliurfa. In their search for a better life, they find happiness and love in themselves.

Kim Gang-Il is a paratrooper sent to Gwangju to suppress the Gwangju Democratization Movement in May, 1980. After his release from the military, Kim Gang-Il works as forklift driver. After an incident, he finds an uncomfortable truth hidden for 20 years.

Lee Ju-hyoung made the short animation Tapis Roulant in 2009, which was invited to screen at the Japanese Film Fest and Indie Anifest. His next work was the mid-length We’ve Never Seen a Night Which Has Finished by Reaching a Day, which in 2010 screened at the Yamagata International Documentary Film Festival. He moved onto his first feature film in 2013. Written, edited and executive produced by the enfant terrible of indie Korean cinema, Red Family had its debut at the Tokyo International Film Festival, where it earned the distinction of receiving the Audience Awards. A comedy-drama about a group of North Korean spies posing as a family in the South. Red Family also screened in the Göteborg and Torino Film Festivals.

Nothing in Michael, a young and successful Berlin lawyer, gives away his Polish roots. The sudden appearance of his father, who was long presumed dead, plunges Michael into an identity crisis. After his father leaves, Michael can’t return to his former life as a German.

After her studies at the Polish and Dutch Film Academy, Urszula Antoniak wrote and directed her debut film Nothing Personal (2009) which won six awards in Locarno and was nominated for 2 European Film Academy Awards. Her second feature Code Blue (2011) premiered in Cannes’ Directors Fortnight. Her third feature Nude Area was released in 2014. In that same year Life According to Nino, a children film for which she wrote the screenplay, won Best International Feature at Cinekid. Beyond Words is Antoniak’s fourth feature film.