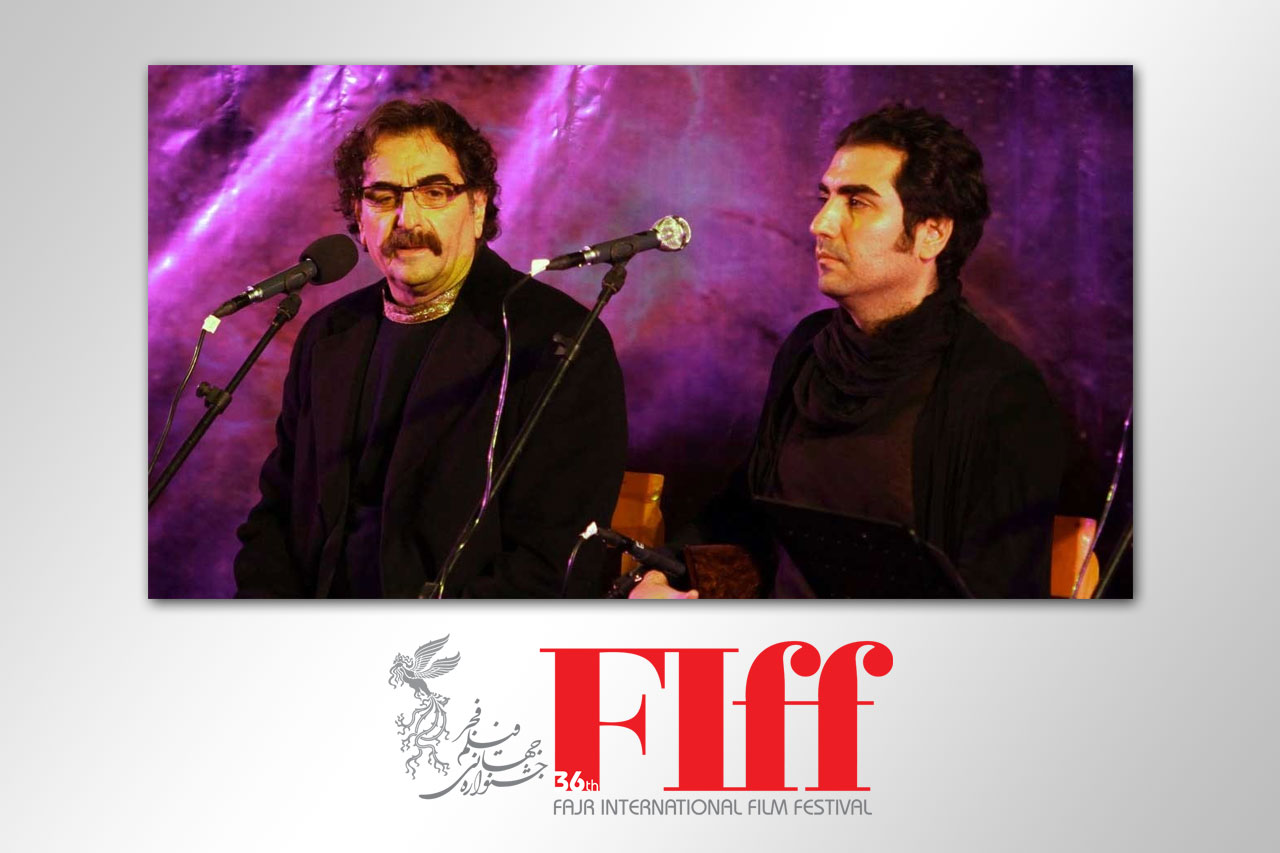 The curtain will fall on the 36th edition of the Fajr International Film Festival, presided over by Reza Mirkarimi, on Thursday.

According to event organizer Mohammad Hamidi Moghaddam, Vahdat Hall will host the closing ceremony at 6:30 pm, attended by Iranian and international filmmakers and guests. The most anticipated moment of the Fajr Filmfest will include live classical music performances by tenors Shahram Nazeri and Hafez Nazeri.

Moghaddam says the ceremony will be a unique, tailor-made experience, similar to the structure and spirit of other international film festivals. He says the glitzy ceremony and prize giving by the prestigious jury and officials, as well as catering and entertainment will last two hours.