Dariush Farhang: The Spell Is About Love, Not Horror 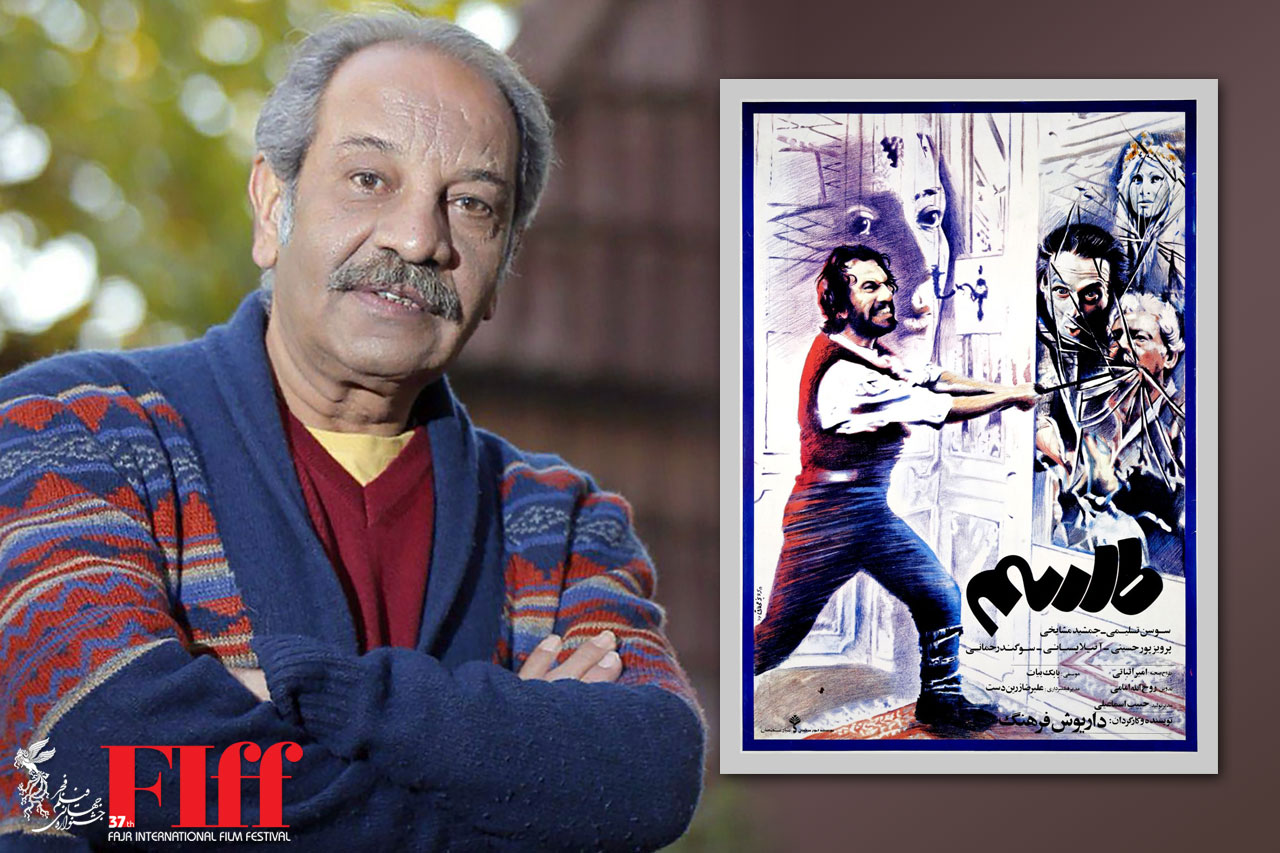 Written and directed by Dariush Farhang, The Spell (Telesm), a 1987 production, will be screened in the Classics Preserved section of this year’s Fajr International Film Festival.

Farhang is delighted to see his movie being screened at the festival. He says the movie was a trendsetter at the time and grabbed a lot of attention in many international festivals, including in London.

Fargang dismisses the idea that this was a horror movie, rather a love story with a twist: It wasn’t that easy to talk about love in those days. Many women talk to me about the movie now to say they got the message. They say they were terrified watching it at the time but now they see the love theme.