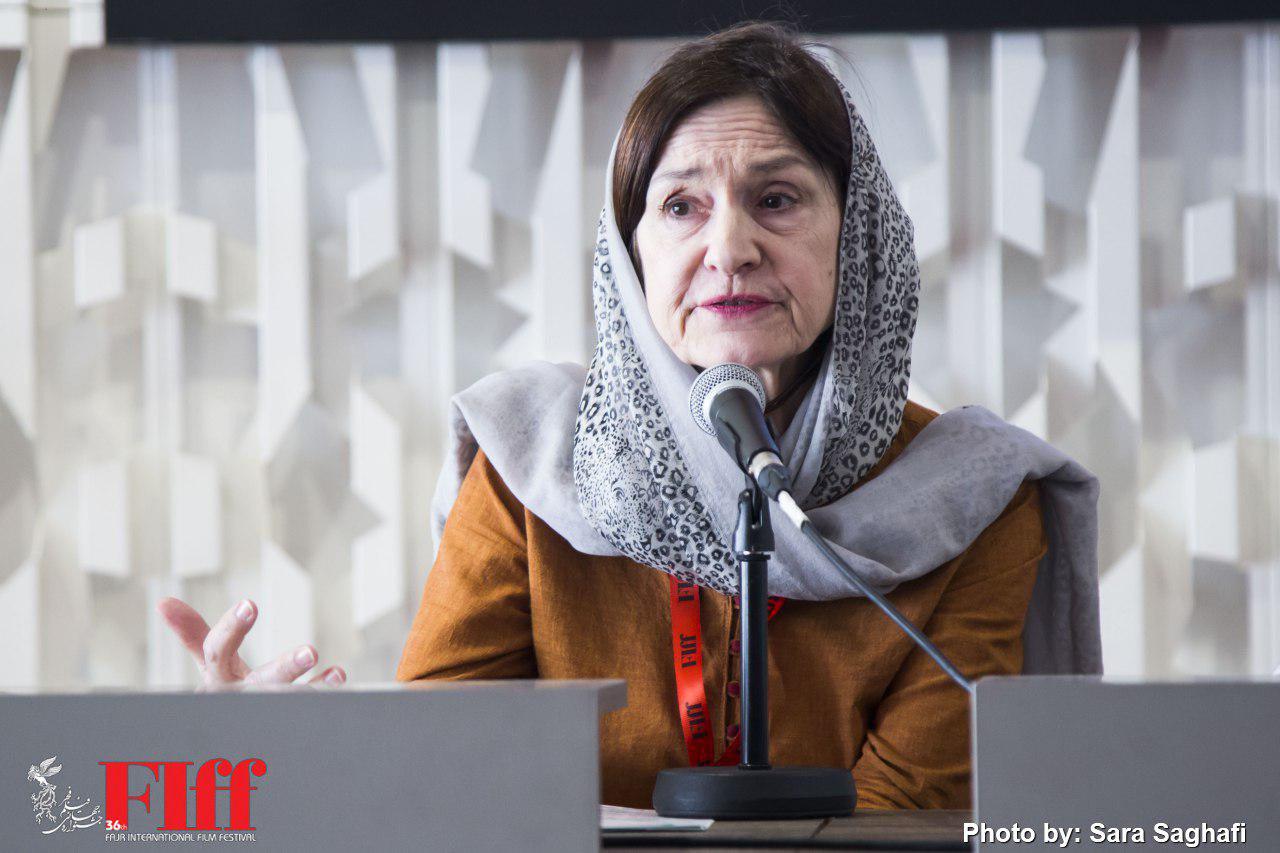 Young said she is familiar with the cinemas of Abba Kiarostami and Asghar Farhadi, and that she has even written reviews about their award-winning movies.

She added: I first came to know the Iranian cinema in the Damascus Film Festival. After that, in 1990 I watched old Iranian movies with help from the Farabi Cinema Foundation. Same year, I met Kiarostami and several other Iranian directors, and then visited Iran 12 times. I still follow news about the Iranian cinema.

Young referred to herself as the Chief International Critic at The Hollywood Reporter: My focus is also on Middle East cinema. It is my belief that Iran has the most fascinating cinema in the region. It’s been a very good year for Fajr too. I’ve been here for two days now. The biggest difference this year is that you can now watch foreign movies at the festival. I can’t wait to watch Rain of Homs.

In conclusion, the American film critic said Iranian filmmakers are independent: They have their own way of thinking and they never follow Hollywood or Bollywood. I’d love to watch movies by Iranian women as well. I think they have a lot to offer.