Deborah Young: A Majority of Hollywood Is Anti-Trump 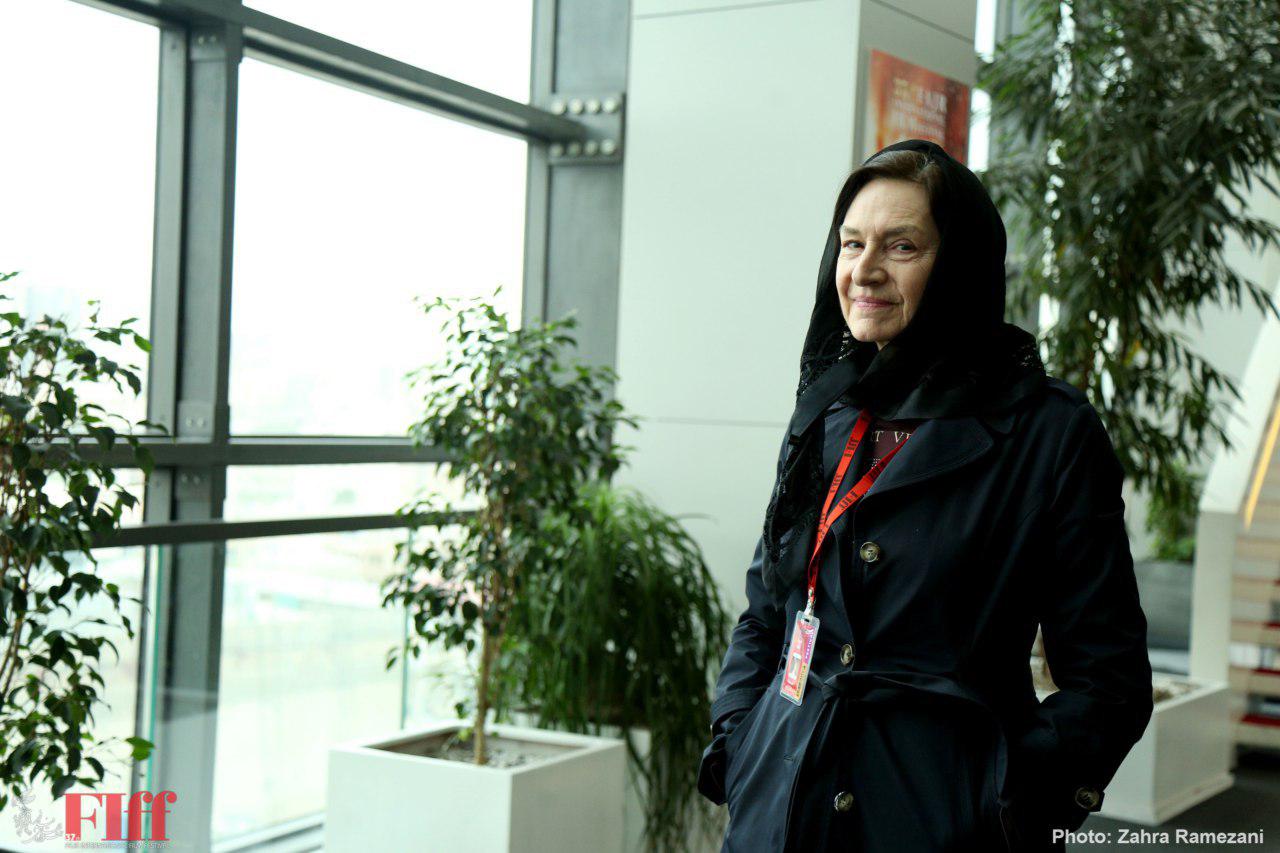 American film critic Deborah Young is a special guest at this year’s Fajr International Film Festival. In the 1980s, she wrote film reviews for the Variety. Currently, she is the international editor of the Hollywood Reporter magazine and website.

Here is a quick chat with the prominent film critic:

You’ve supported and watched Iranian movies for many years in international festivals. What’s your take on the movies?

I think it’s a very good year. There are many new directors and who I didn’t know before and they are just emerging now. It’s really in a state of evolution. I think there are famous great directors like Abbas Kiarostami that gave way to some new people and some new directors and very new topics. They are not always talking about same things. They are younger directors now who are making movies that are even kind of unusual, strange, and the tops are not always so clear. But I think that their feelings and their ways are more modern and contemporary expressions.

Could you give the name of one the movies that you’ve mentioned?

Well, last year I watched a movie called Reza (Alireza Motamedi). It was about a man, who just has a kind of stream of consciousness about various women in his life, and it’s nothing you can expect and also the acting was very good. And I think it’s another real advantage for Iranian cinema that you have a new generation of actors, people who are very convincing to show the new face of your country.

After Kiarostami, would you say Iranian cinema went through a new phase?

It’s interesting and I think there is no definite gap, but the industry as a whole has such strong roots that generations, the Kiarostami generation has put down very important roots and younger people just like blossoming out of this. They are going their ways, they are becoming their own roses, have their own ideas, and have the confidence that you find is lacking in many other directors.

Who is your favorite Iranian actor?

Navid Mohamadzadeh is my favorite

The MeToo movement continues to have an impact on Hollywood and on people like Woody Allen and Kevin Spacey. What is your take on that?

It’s a big question mark what is going to happen to Woody Allen. Of course, we know Harvey Weinstein is washed up and Kevin Spacey is another famous actor who probably doesn’t make movies anymore. It’s a serious matter and the Americans are a little bit extremists. But they are very serious about trying to turn a new lift and create an environment that protect woman at work. Women don’t have to submit themselves to directors, producers and actors. You know it’s all really about trying to force the men in Hollywood to realize women are not available to them. They cannot take advantage of people who they are working.

Woody Allen makes his next movie in Spain and the American companies are not producing it. What is happening?

That’s my big option for Woody Allen because he is as beloved as a director. Another situation is for Michael Jackson scandal. The documentary Leaving Neverland changes my idea about Michael Jackson. He is a wonderful talented person. So is woody Allen. But there is pain for the personal behavior. Again, I think it’s terrible and it’s a positive side at the end, and we hope that work environment would be better.

In Hollywood there are a lot of anti-Trump statements and oppositions. What’s your take on that?

I would say 90% of Hollywood is anti-Trump. I don’t know why. But I mean obviously cinema is one of the art forms and all of the arts bring people together, who have independent point of view, and don’t follow money. It’s a principle in life. So, there is no connection between those people and Trump.