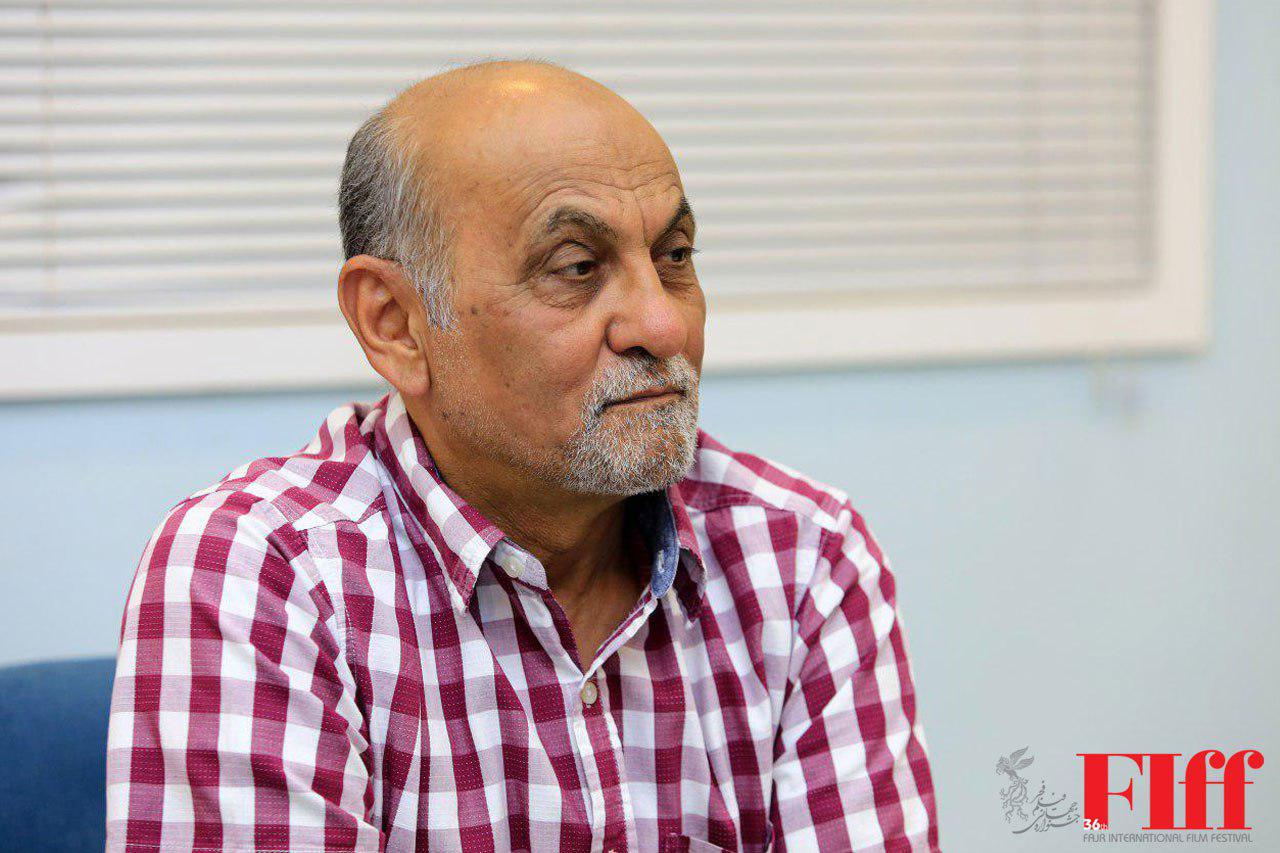 Mohammad Ebrahim Salavatifard, the deputy director of Fajr International Film Festival, has outlined the purpose and highlights of this year’s cinematic event, mainly the Talent Campus, the 7th Hour, and the Filmmaking Workshops.

With regard to the FIFF itself, he says the festival has managed to become a true international film event, as envisaged by its Director Reza Mirkarimi: The FIFF has established itself as a true international film market being attended by A-list directors, stars, festival organizers, critics and fans. It has also worked round the clock to meet the growing demands of its special guests and audiences. The annual event has become so influential that many international guests are now paying for their own travel costs and tickets to attend.

The same is true about the festival’s growing number of domestic guests, he said, adding: In addition to Farhang and Felestin cinemas, 8 Cineplex will join us to screen movies for the 7th Hour section, which is dedicated to the youth. Another important feature is that the festival screens foreign films that meet the codes and criteria of the Culture Ministry. We hope this could also pave the way for screening of foreign films in mainstream cinemas. Indeed, support for domestic cinema does in no way mean elimination of foreign film screenings.

Salavatifard went on to explain that the 36th edition has received a lot of support from the media which is unprecedented: Support from the media has been substantial and ongoing. We have been witnessing the same kind of support on the social media. They are working with us, publishing daily news about the festival and its programs.

According to Salavatifard, another feature is the way the festival is run: Our membership card is now digital. After your purchase, your membership card will be registered and activated automatically. You can then in to your account to access your membership and enjoy its many benefits, including getting discount tickets to watch a wonderful selection of thought provoking films that open dialog about topics that are important to the local and world community. The filmmakers who are in attendance will interact with the audience via Q&A sessions, workshops and panels as well. Additionally, educational sessions will be planned to further engage the community. The digital cards mean we can know how many people are attending the screenings and who has attended the Filmmaking Workshops. These statistics will help us to make next year’s event even more goal-oriented.

With regard to the Talent Campus, he said: Foreign and domestic students will attend various courses this year. These courses will be taught by prominent filmmakers, critics and scholars from across the globe. This is a long-term project for the organizers. The ultimate goal is to train the next generation of Iranian cinema directors. We also intend to help foreign students to find out more about our cinema and country. They can then make films about Iran based on their own personal experiences and findings. Meaning, they won’t need to use some biased news and information that now exist in western media outlets for reference.

Students from more than 40 countries will attend the Talent Campus, he said, adding that we will cover part of their travel and accommodation costs: The same is true about other sections. Some might not want to attend because of this, but that’s their problem. Those not attending will be the ones who are interested in true cinema and filmmaking.

With regard to the workshops he said: There will be over 25 filmmaking workshops in cinematic venues as well as 15 others in several colleges and universities, offering courses in humanities and cinema management. Those attending the three workshops have already gained some experience in filmmaking.

About the Film Market he said: Fajr seeks to market and sell Iranian movies. The same policy exists for the Film Market. Iranian movies will be screened in the market and international clients will be allowed to enter negotiations with production companies to buy the rights for overseas distribution and screening. There will be many international clients and distributors attending the Film Market. This can boost the Iranian film market to a great extent, all while absorbing foreign investment. It’s an honor for us to see the movies that we screen also manage to find clients for international distribution.