Develop Your Own Cinematic Style 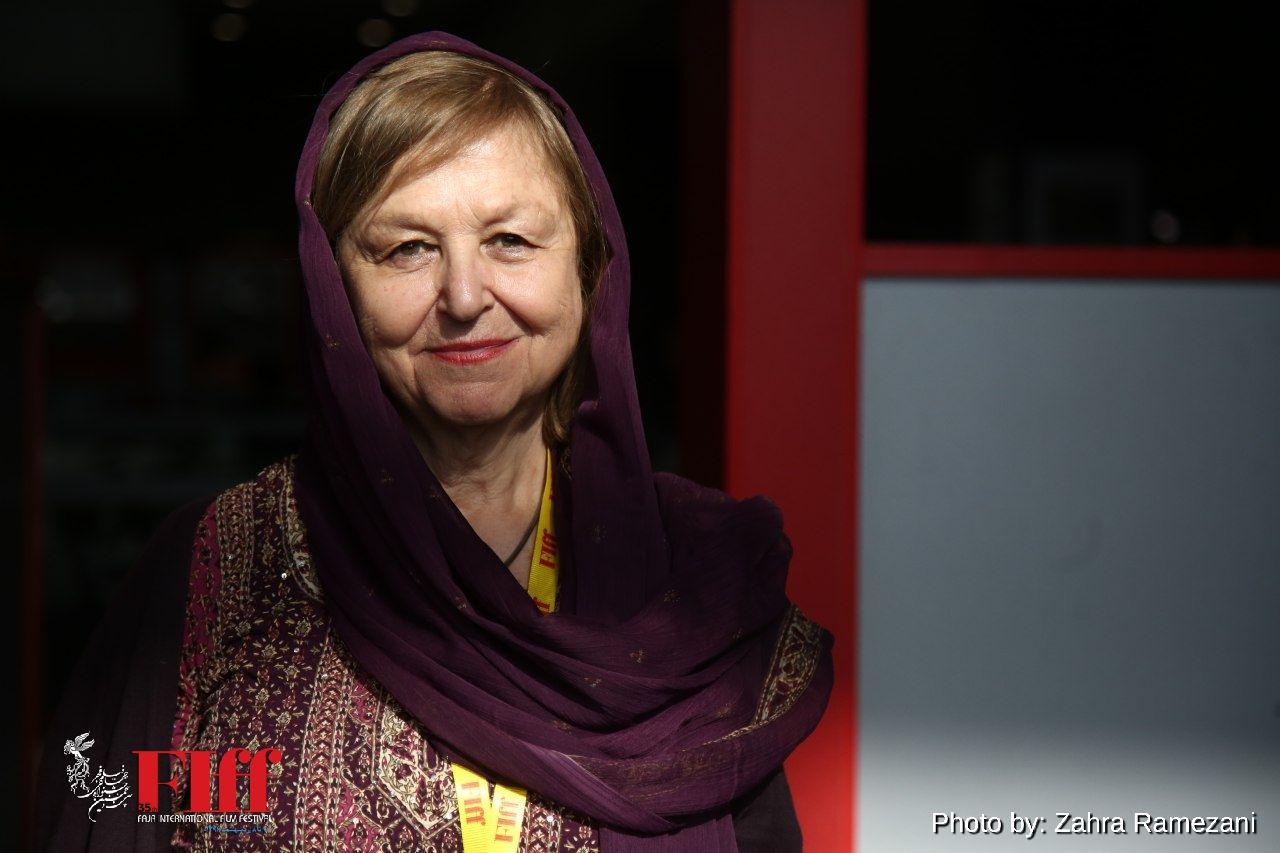 Established in 1952, Mannheim-Heidelberg International Filmfestival is an annual film festival held jointly by the cities of Mannheim and Heidelberg in Baden-Württemberg. It is the second-oldest festival in Germany. The festival’s consultant Gonul Donmez Colin is one of the top-notch guests of this year’s Fajr.

Here, the film scholar and author say it is important for new filmmakers to know a thing or two about style. He says uniqueness is everything, especially for those considering a career in film.

I have written books on art and cinema. I have also written books on women and Islam. Iran has always been a fascinating subject to me. In one of my books I have in-depth interviews with A-list directors like Abbas Kiarostami, Tahmineh Milani, and Jafar Panahi, among others.

I am also a consultant for Mannheim Heidelberg Festival, so I’m here looking for films made by young directors who are still unknown in Europe. Last year, Another Time won the achievement award. Niki Karimi also took home the top prize for her film. Every year we have new films from Iran. I have been working for this festival since 18 years ago.

Will Farhadi’s Oscars change the game for Iranian cinema?

Iranian filmmakers should find their own ways, and Farhadi has his own style. You cannot be successful if you want to tail him. Filmmakers need to have their own styles. They should develop their own ideas. It is an honor that he won two Oscars, that’s very good.  But I’m not sure this will help end the stereotyping of Iranians in the West.

Iranian cinema became favorite some years ago, thanks largely to it’s a-list directors who have new ideas. This encouraged us to watch your movies. Iranian cinema is evolving and moving forward. But it’s getting tough out there. To win the game you have to develop new ideas and grow.

There are always good and bad films. What is interesting is that we now have more diversity. When young directors come we have more ideas. It’s good to give them the chance to know experienced filmmakers. It motivates them to learn and grow.

How can filmmakers make a difference?

I think in some ways films can affect the society. We learn about societies from films. I just want to say that the younger generation should try and see the society through their own eyes. They should not imitate anyone. They should look inside and then bring it out.

How do you see this edition of Fajr?

I like the way it is organized. It is very practical for us. We can see films; distributors and directors are all in one place. There is a good video library that we can watch the films we missed. It’s been very useful for two reasons. To choose film for festival; and for my own book on women. I had some interviews with famous Iranian women directors. My focus is women behind the camera and in front of the camera. How women are portrayed before and after the revolution. How women filmmakers are different from their male counterparts. That’s my main subject of interest and focus.

Presided over by Reza Mirkarimi, the 35th edition of Fajr International Film Festival is still underway in Tehran until 28 April.