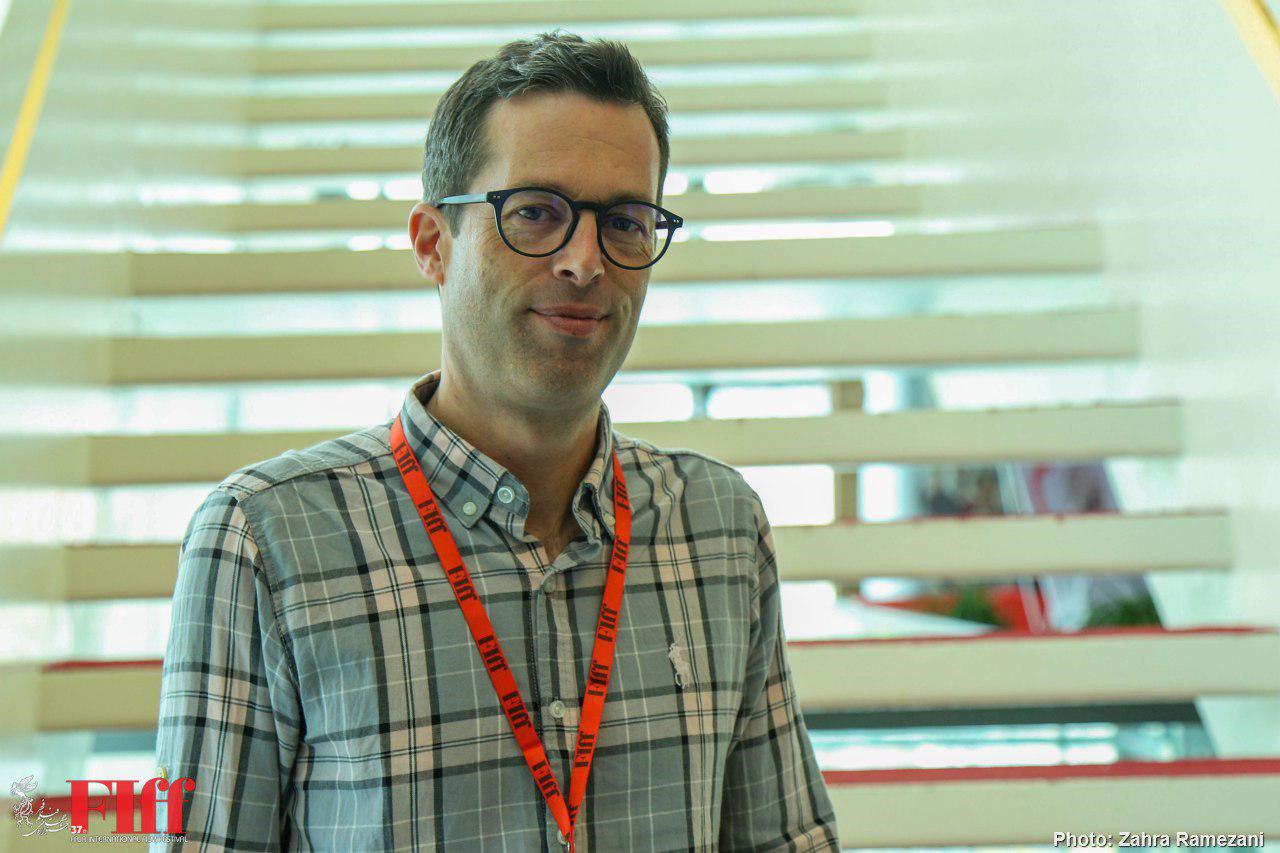 Dimitri Alips is the international sales manager of the Courant 3D Film Festival. Alips says he always tries to promote and develop new images for cinema, newcomers and young writers. He is a special guest of the 37th Fajr International Film Festival.

Tell us about your 3D festival.

We manage a festival in France named The Courant 3D Festival. It’s about the new technology, image, cinema and picture. We select movies from all over the world in virtual reality and in 3D format. I manage communications and events in our festival. We travel to other festivals to introduce and broadcast virtual realities and 3D films. We select films and manage programs. For example, last year I did this in your festival.

What is the focus of your festival?

We focus on the virtual reality with helmets and 3D movies. These movies are very specific. It is about the new technology and new storytelling. Writing a movie in this technology is very different. And there are animations in this technology in our festival. If we find any Iranian films in our festival’s format, we will screen it. I think Iranian people like technology. We might one day see some 3D films and virtual realities form Iran, too. They are flexible and cost-effective.

Is this your first time in Iran?

It’s my second time. Last year, I was here to broadcast virtual reality movies with eight helmets. We had a selection of movies to introduce this method and technology to Iran. In this festival, I have workshop on Tuesday to explain this new technology and a different format of new images and new cinema. The workshop is focused on the basic skills needed to create 3D movies.

What did you find special in the festival?

It’s a very interesting festival with lots of movies and famous guests. I’m very happy to be in Iran again because last year I had many things to do. I like Iran and its movies. I’m a fan of Abbas Kiarostami. I admire the point of view that you have in your movies. You can show the concerns in our daily lives. I mean the concerns that look very simple and trivial.

Did you see any Iranian film?

Yes, I saw a film called Zaferanie. It is a drama. It’s about a family and their problems. I think it is a bit comedy. It is a good film.