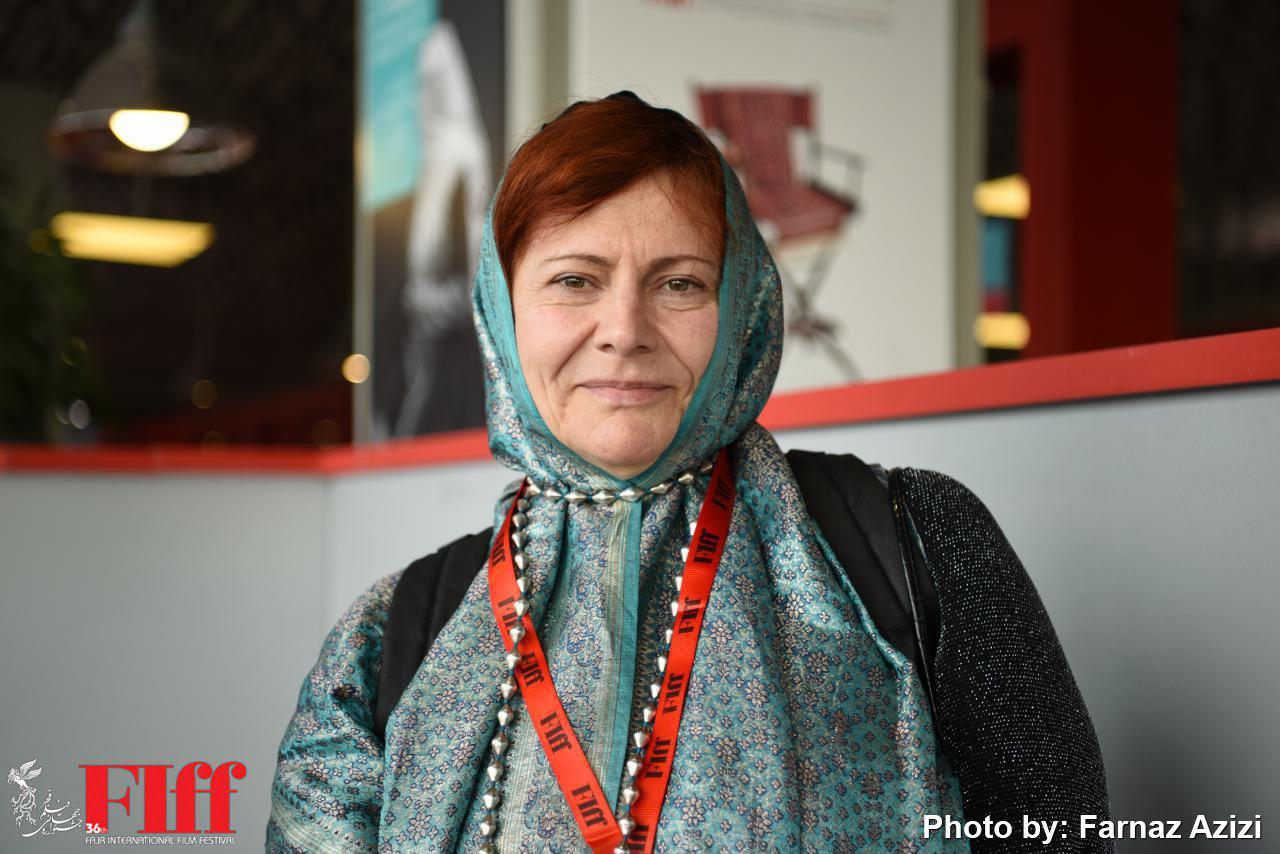 Dina Iordanova (born 1960) is an educationalist and professor of film studies at the University of St. Andrews. A specialist in world cinema, her special expertise is in the cinema of the Balkans, Eastern Europe, and Europe in general. Her research approaches cinema on a meta-national level and focuses on the dynamics of transnational film; she has special interest in issues related to cinema at the periphery and in alternative historiography. She has published extensively on international and transnational film art and film industry, and convenes research networks on film festivals and on the Dynamics of World Cinema with funding from the Leverhulme Trust.

Iordanova was a special guest in the 36th International Fajr Film Festival:

Tell me more about yourself?

I was born in Bulgaria but I teach in UK. Well, you know it’s my first experience in FIFF. But I came to Iran three years ago to attend the Urban Film Fest.

My work is researching. I’ve published many books about film festivals. What I do is to attend many different film festivals, when they invite me. I’ve observed how the festival is organized, how it’s structured, what’s the strength, what’s program, what juries they have, and what other events they have.

I think Fajr International Film Festival is very interesting. It’s actually two film festivals, one in February and one in April. The one in February is more about local films, local audience. This one is more focused on world cinema. I had some good workshops here too. I don’t think it’s necessary to upgrade your festival grade. Because FIFF is a very good festival. If it upgrades its grade, some regulations will be imposed (by FIAPF) and they will restrict you.