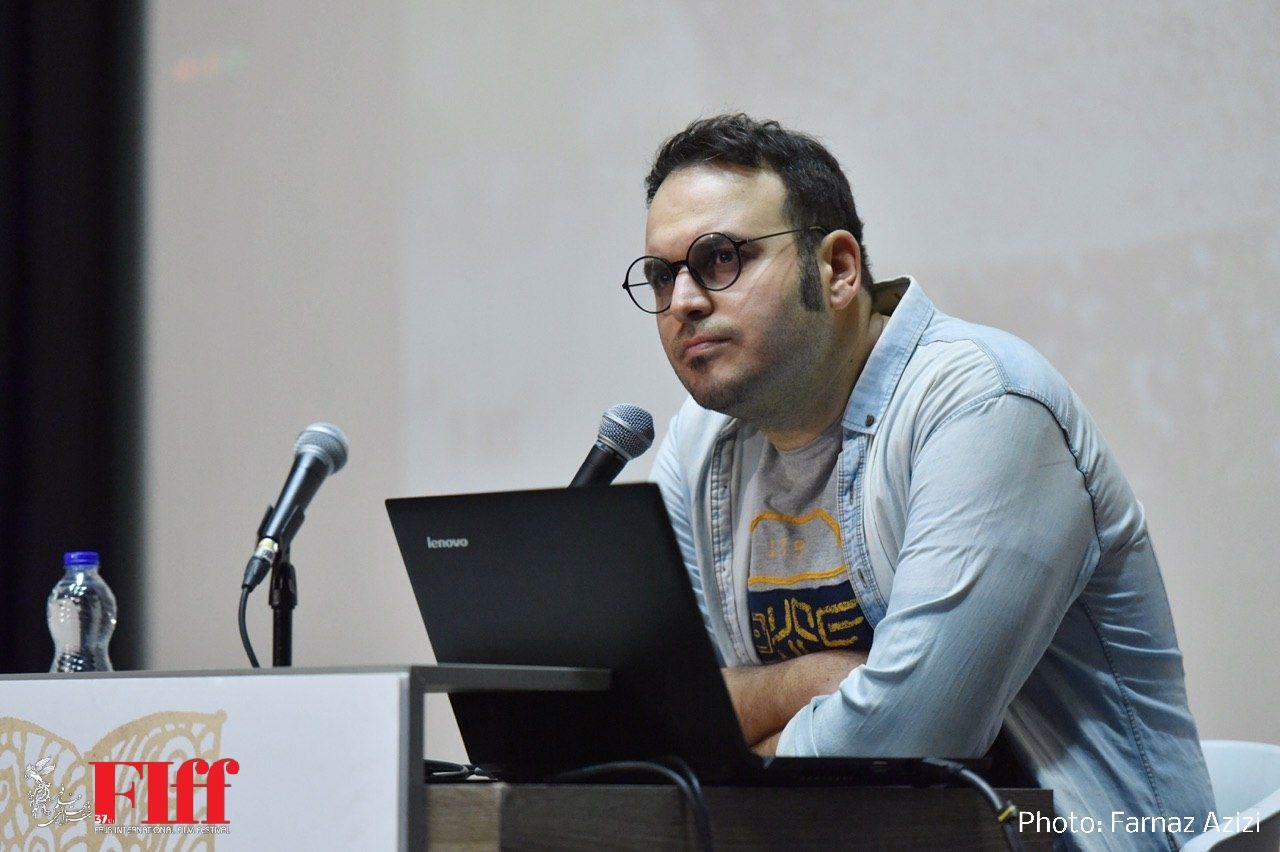 Documentary film director Mohmmad Hossein Mahdavian had a directing masterclass on Saturday in the Talent Campus of the 37th Fajr International Film Festival.

The intensive workshop included discussions about similarities between documentary and fiction movies and the thin line between them. It allowed students to study and practice essential tools of directing with the prominent documentary film director.

The main objective of the class was to demystify the filmmaking process by focusing on the director’s primary tasks: Understanding the story, guiding actor performances, and telling that story.

The director of Standing in the Dust and Midday Adventures told the class: It is hard to tell the difference between these two genres. The biggest difference, however, has to be the perception of reality in both documentary and fiction.

He added: Some people believe documentary movies are more believable than fictions. This is far from the truth. It is wrong to assume that reality is lost in movies. For instance, The Blair Witch Project was a hit at the box office because many people believed its story line. Audiences came to believe that actors were all killed in the movie.