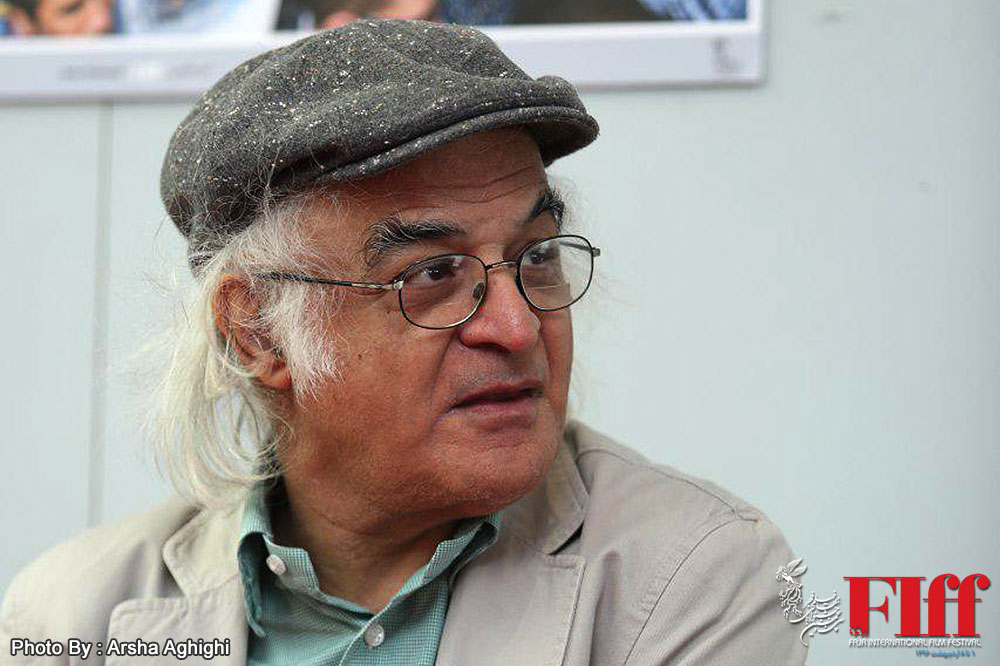 Speaking to reporters on the sidelines of this year’s run, the director of Khafegi (Asphyxia) (2017) said on Friday that the annual event has found its class and harmony, which is pretty amazing.

Jeyrani, who is also holding a screenwriting workshop at the Talent Campus, added, “The web gives us access to information. It has shortened the distance between Iranian screenwriters and foreign counterparts. Kiarostami might be well-known in Iran, but many also come here from other parts of the world to celebrate his life and work, who passed away last year. Be it a Georgian filmmaker or a Mongolian cinematographer, the global film industry knows Kiarostami very well. The same is true about Oscar winning director Asghar Farhadi who has given us a lot of hope.”

He added, “What our directors show from Iran has huge impacts elsewhere. Iranian cinema is visible everywhere in the world. However, it is now more than ever difficult to make a film. That’s why attending a workshop at Fajr was a different and amazing experience for me.”

On the difference between Iranian and foreign screenwriters, he said, “It is interesting to see that there are similarities between our ideas and the way we all think. I have realized there is no gap between us and our international counterparts. I can say with confidence that all participating countries are one and the same. There is no difference between our Chinese and Georgian filmmakers. They have watched great movies. The Russians love both Tarkovsky and Asghar Farhadi’s films. This is important.”

Elsewhere in his remarks, the A-list director said, “Fajr has turned itself into one of the most unique festivals in the world. The reason is that you can see elitism all over the place. It is more different than what it used to be in the past. Our young filmmakers should take the best of this year’s run.”

In conclusion, Jeyrani said, “The festival is happening amid some political tensions. Iran is different and the whole world is watching us right now. President Trump made some remarks about Iran just as the festival is ongoing. It is remarkable that we are still a popular destination for many artists and filmmakers the world over. I am wishing we could also bridge the gap with our American counterparts.”