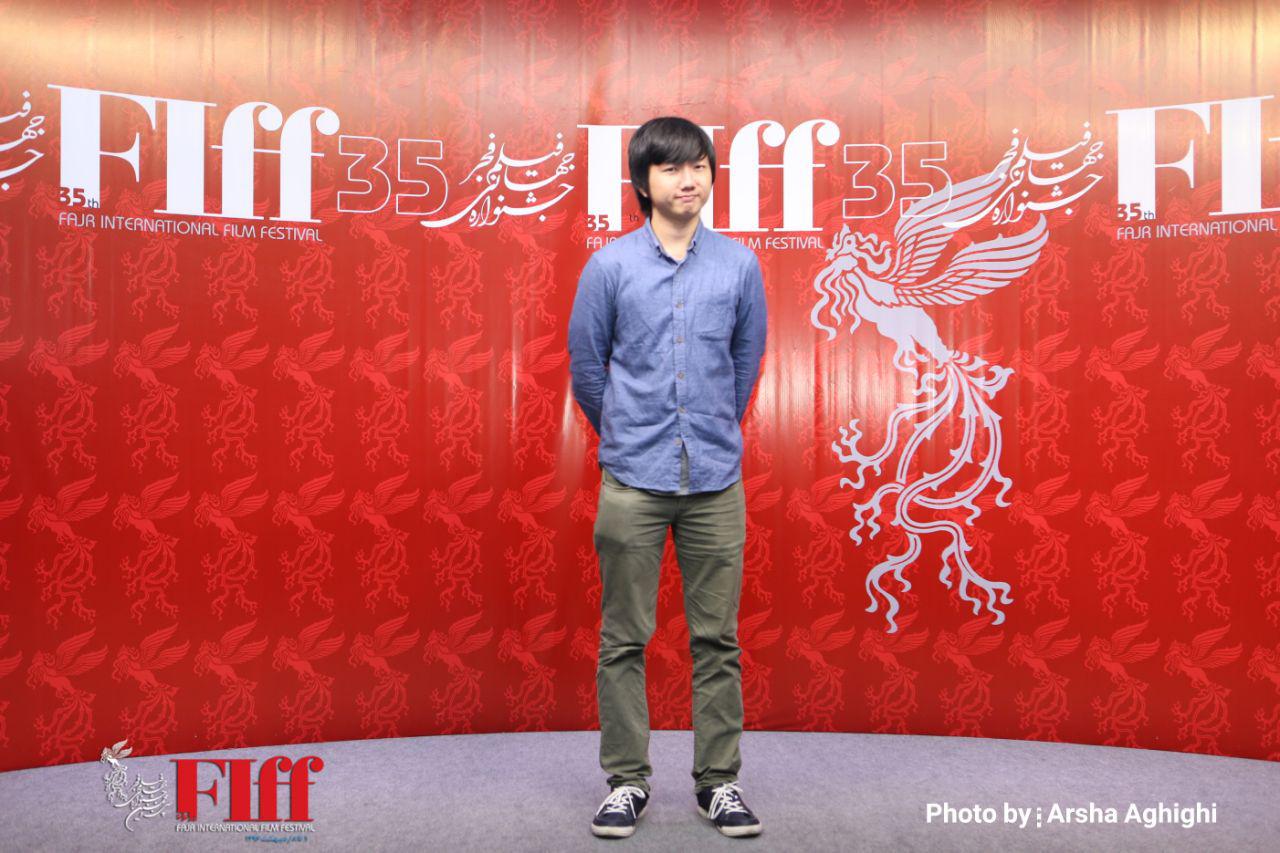 See Wee Aw is a 30-year-old filmmaker from Malaysia. He has made four documentaries and was here last year at the Tehran Cinéma Vérité International Film Festival. His new film at this year’s Fajr is Highway, screening in the Panorama of Films from Asian and Islamic Countries (Eastern Vista) program.

Here is a short interview with him on the sidelines of the ongoing annual event:

What is Highway about?

It’s a simple story, about a college student and his mother going to a family dinner party, when they get stuck in traffic in Kuala Lumpur’s busiest highway. When they get to the party, they realize they have made a big mistake. We have two actors (Mandy Wong and Si Jie Lim) and a cinematographer. I myself recorded the sound and about 85% of the scenes were shot from inside the car or taken in traffic.

Is this the real picture of Kuala Lumpur?

In some sense, yes. In other Malaysian films, you usually don’t see the city, especially its busy highways and traffic jams. I must say that what you see from Malaysia and Kuala Lumpur in this movie are my own take. I’m not originally from Kuala Lumpur, so what you see is my own personal opinion this cosmopolitan city.

What made you direct this film?

The movie is about a bossy mother that irritates a lot.  My own mother was like that. You could say Highway is somehow about all bossy mothers in the world, plus their difficult relationship with their kids. My own friends have been in a similar situation like this. Their mothers always wanted to force their own wills on their children. My film delves into that.

What is your take on Malaysian cinema?

Malaysia has a unique culture. We have different ethnic groups: Malaysians, Chinese, Indian, etc. Like any other cinema, Malaysian films are made for art and profit. Our audiences are mostly local. Arthouse movies are independent though. They are yet to make an impact on global audiences. The problem is, the government never bothers to support independent filmmakers. They only provide support when you praise them in your movie.

What do you think about Iranian cinema?

I like Iranian movies, mostly those by Abbas Kiarostami and Asghar Farhadi. I think religious restrictions have helped your filmmakers to enhance the humanistic aspects of their storytelling. Iranian directors understand this kind of language in cinema, which is fascinating for their global audiences.

Synopsis: A college boy picks his mother up for wedding banquet in downtown Kuala Lumpur. In the car jammed with typical highway traffic and accidental AC breakdown, they are stuck in a confined space and conversation, stinging each other with clashing values and overbearing love.