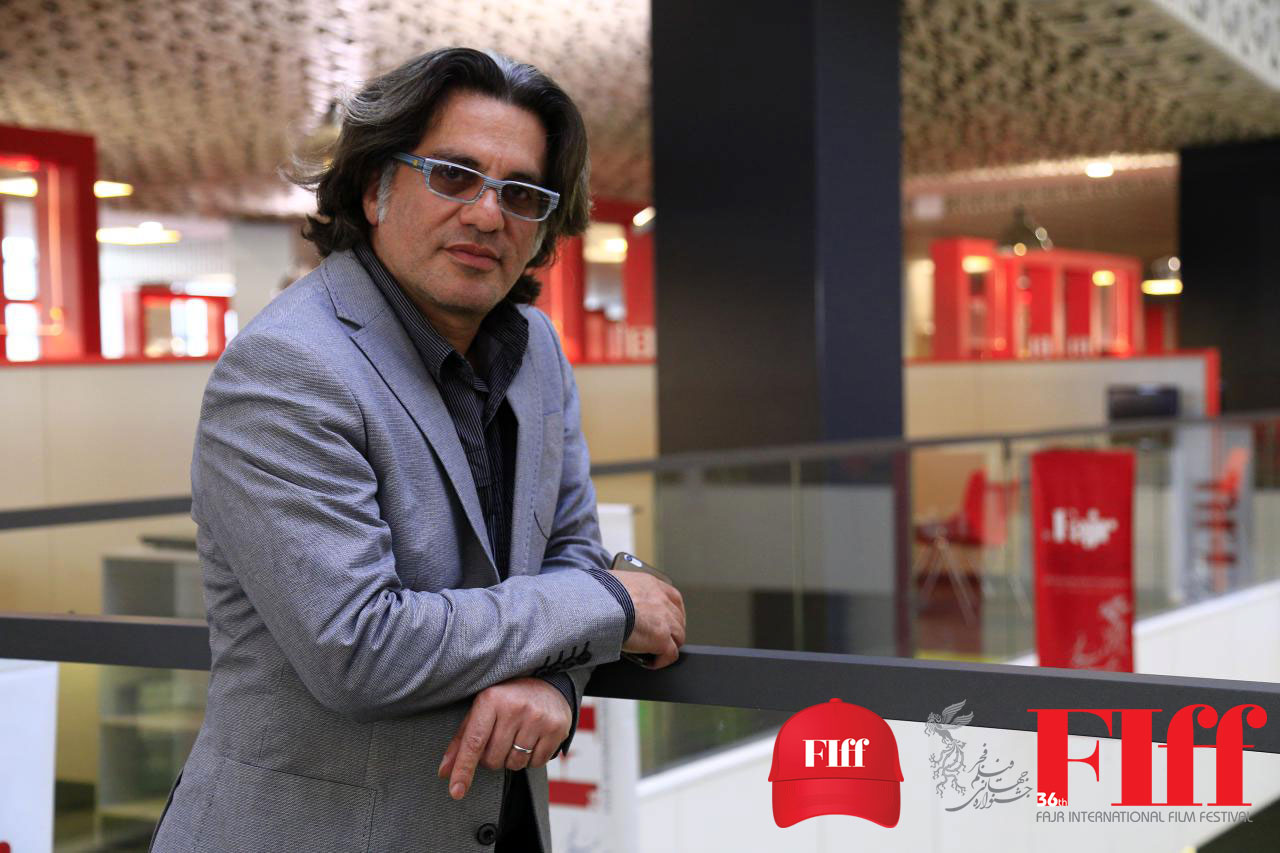 The head of Fajr International Film Festival’s Club has announced a new deadline for members to register online for discount ticket reservations.

Speaking to the News Agency of FIFF 2018, Shadmehr Rastin said: Club members have until March 13 to register online for discount tickets and reserved seating at all film screenings and other pass and priority status. He said FIFF pass holders and recipients are available at a 50% discount for same-day tickets. The reservation process may be initiated online at www.fajriff.com prior to the given deadline.

He added: In addition to 50% discount tickets, club members can also take part in film workshops, watch movies at special screening sessions, and get discounts from gift shops. Priority status, however, is for those who joined the club two years ago. Those willing to join the club for the first time could do so by initiating their membership online at the Festival’s official website.

In conclusion, Rastin said: The number of discount tickets has gone up significantly this year. Discount ticket holders can watch their favourite movies in Felestin, Charsou Cineplex, and a number of other selected cinemas whose names will be announced later. Those who have registered can get their tickets online from fajr.cinematicket.org.

Fajr International Film Festival’s Club was launched in February 2015 to create the right atmosphere for filmmakers, students, critics and the other interested people. Signing up people in Festival’s database, issuing membership cards and ticket allocation for members and discounts during the annual event are just some of club’s main activities and services.

Presided over by Iranian film director and writer Seyyed Reza Mirkarimi, the 36th edition of Fajr International Film Festival will be held in Tehran on April 19-27.