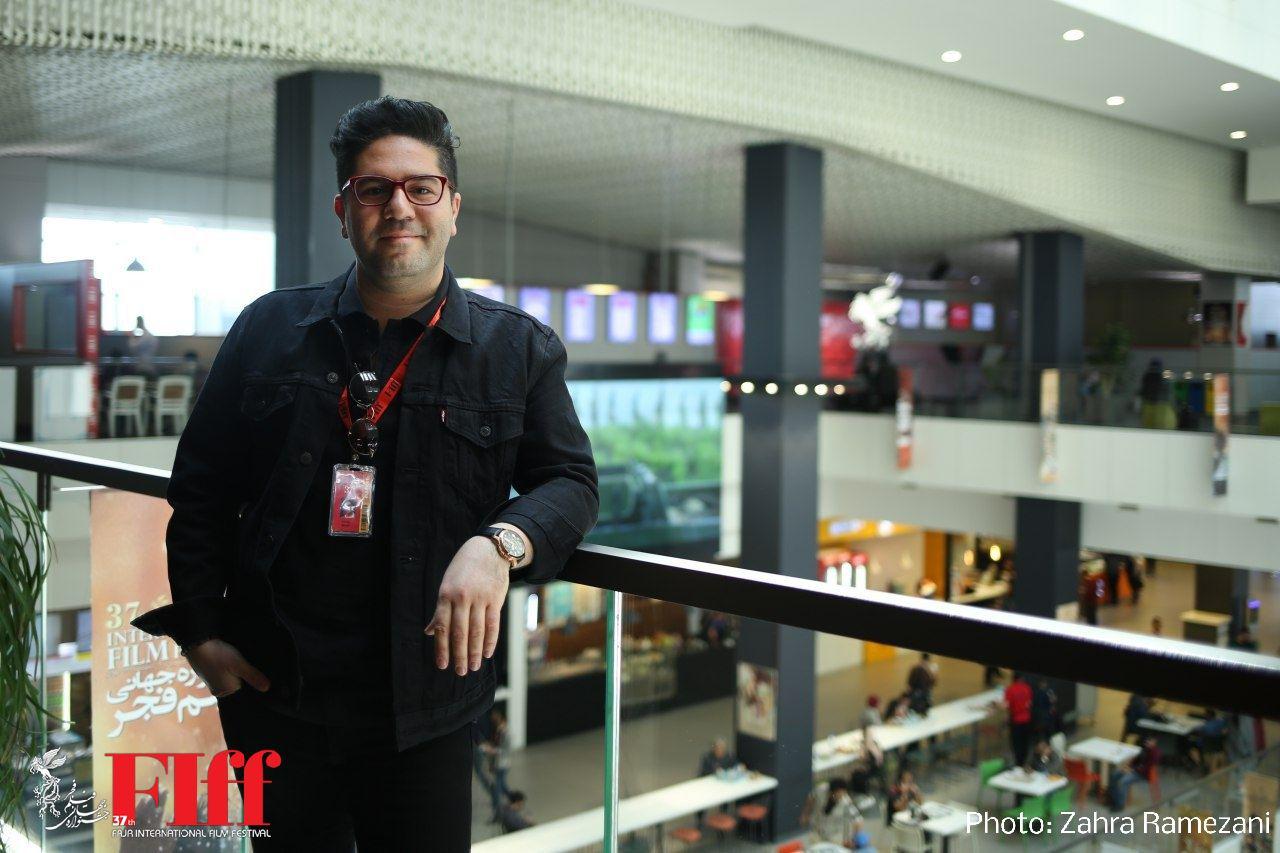 Australian-based Iranian distributer Armin Miladi is the CEO of Daricheh Cinema company that he founded Australia. He holds the Iranian Film Festival Australia as well. He is a guest in the 37th Fajr International Film Festival and the Film Market.

How many times have you attended the Film Market?

This is my third time the Fajr International Film Festival. I am involved with distribution of Iranian films in North America, New Zealand and Australia. I’ve been in the market for three years, but it’s been around for over 10 years now that our company is operating in Australia. In the last five years, we began screening Iranian films in Australian cinemas. Nearly forty titles were screened.

All the films that were shown are feature films?

How was the box office result?

Our job has ups and downs but some movies probably are more commercial. Of course, the Iranian community abroad is more attractive to comedy films. They like to watch comedies. As in Iran, comedy films are more popular there. We also screen art films for those who are serious about cinema.

What about Australian audiences?

Different cities have different audiences. Sydney, Melbourne, and Brisbane have many Iranians. Some twenty percent of our audiences are non-Iranian. In cities like Canberra, up to 80 percent or more of the audience is Australian. In New York, about sixty percent of our audience is not Iranian. This is good for business. Likewise, in Australia our festival has managed to organize a regular event for Iranian cinema.

Have you made any deals in the Film Market?

We have selected our movies for distribution anyhow. We are also working on a co-production project with a French company to invest in an Iranian film. This has been going on for a year now.