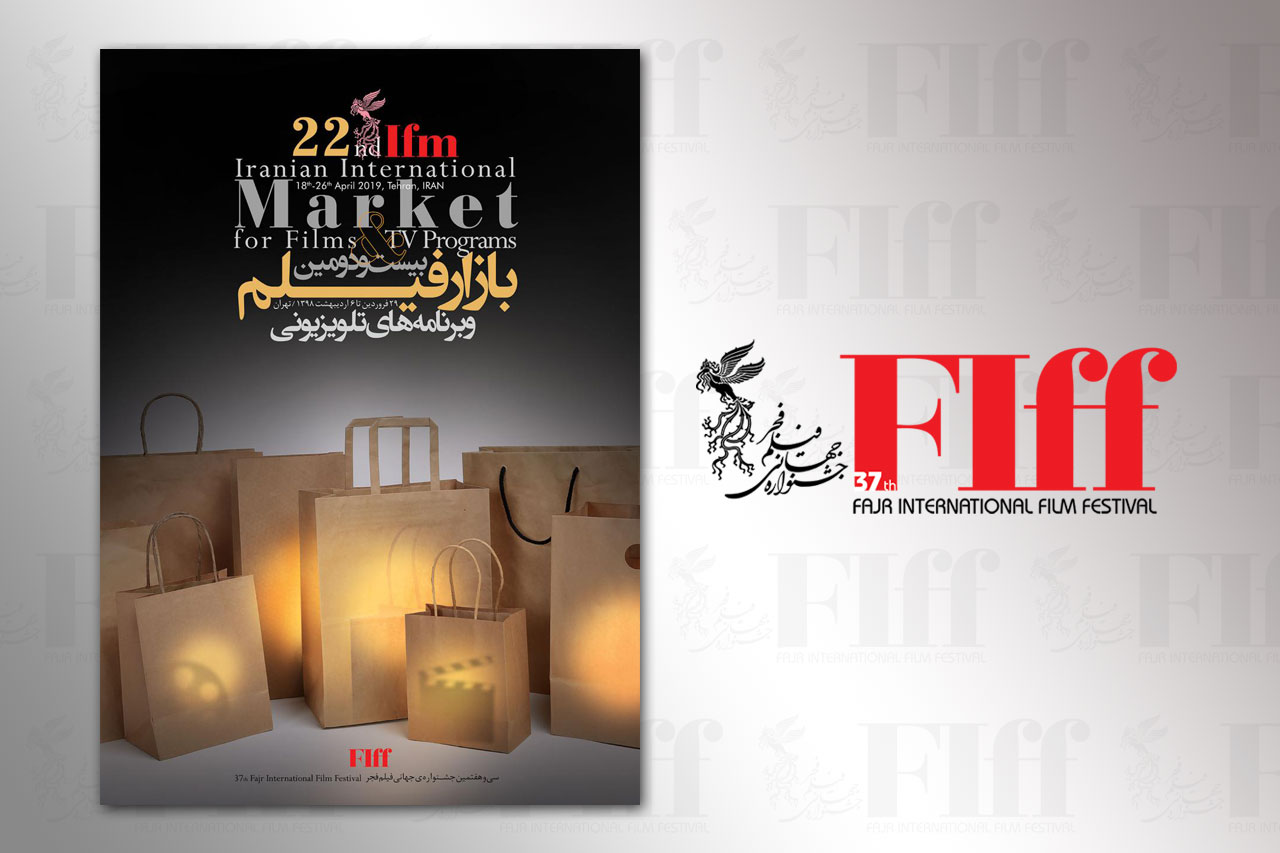 Over 60 agents from local and international distribution companies visited the Film Market on the first day of the 37th Fajr International Film Festival in Tehran.

They had the chance to discuss and purchase distribution rights for Iranian movies across a range of categories at Charsou Cineplex, the main Festival venue. This year’s Market once again has focused a spotlight on various genres including documentary, feature and short films.

80 international guests and agents are attending the Film Market, while 46 distributors from 22 countries holding talks to purchase movies from Iranian producers and companies. 23 international film companies from 11 countries are also taking part in the Film Market at Charsou Cineplex. They have the chance to watch 52 Iranian movies and purchase distribution rights.

A showcase for audiences for more than three decades, now with 163 features and shorts from 64 countries unspooling on screens, the Fajr Film Festival is hosting over 250 international guests from 58 countries. 60 students from Iran and abroad attend this year’s workshops called Talent Campus.