Docs in Focus in Fajr: 12 Films Are Participating 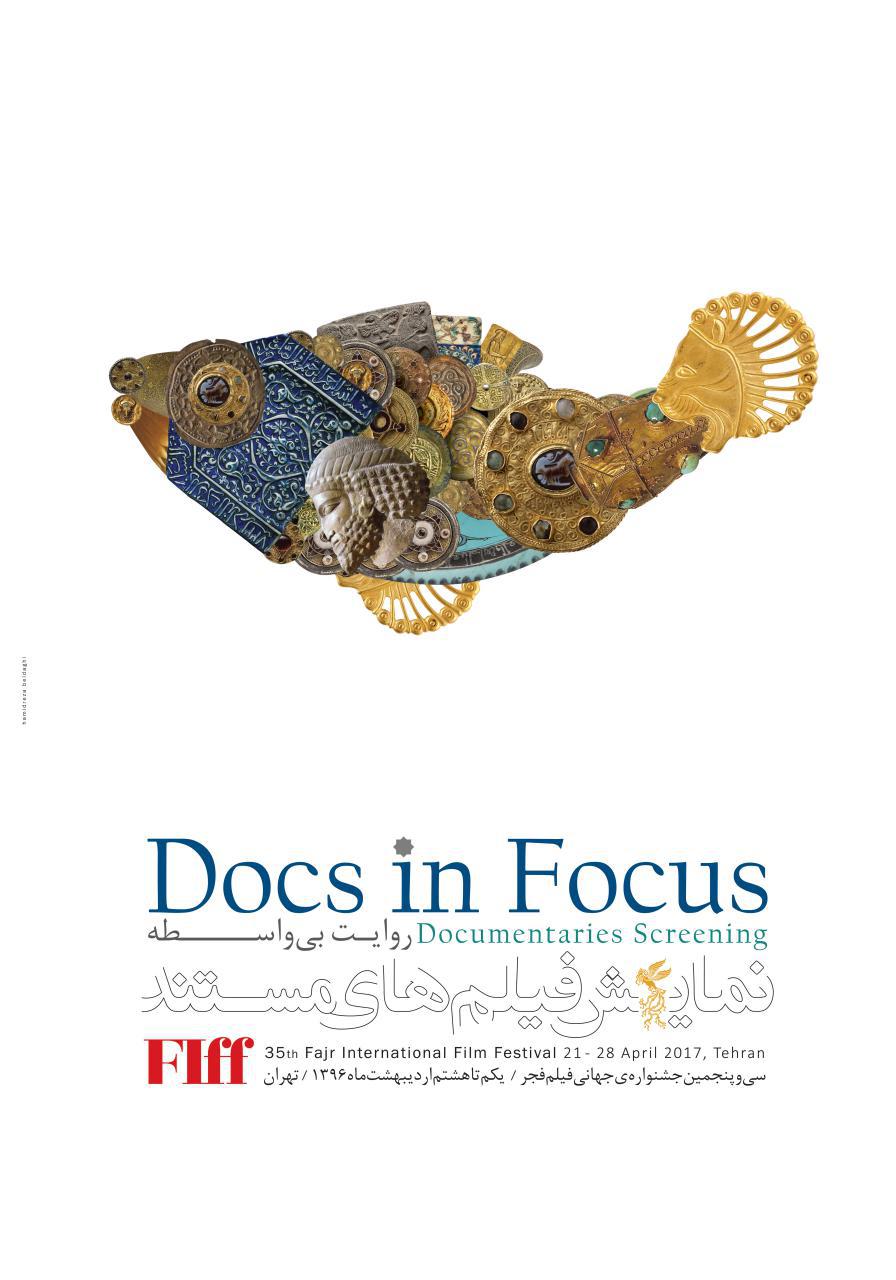 The 2017 Fajr International Film Festival has announced the names of movies playing in its Docs in Focus program.

According to the Secretariat of the annual event, there are also four Iranian documentaries in the lineup, as follows:

About: The plight of migrants who have fled the civil war in Myanmar for refuge in Thailand, and now toil as plantation workers in conditions tantamount to slave labor.

About: The director delves into the daily life of the Parisian cinema school, la Fémis, where a specific Republican ideal of excellence is practiced and entry into which can be summed up as follows. “Everyone’s equal, but only the best get in.” Through the admission process, the hard work all year and the graduation exams, the film will establish a portrait of our relationship to excellence in the art world and of one of the most prestigious art schools in France. A place of culture where generations intermingle.

About: It explores the life of Marcelo Chiriboga, mythical figure of the boom generation, the Latin American literary phenomenon of the sixties. Through interviews, visits to numerous cities, archival footage and the author´s most famous book, “The imaginary Line”, a puzzle is created that blurs the limits between reality and fiction. Chiriboga ends up being an excuse to explore various aspects related to Ecuadorian identity as a country: its Belic past, the indifference towards art and culture, the complexes and conflicts of national history, exile and literature.

About: Consumers love – and live on – their smartphones, tablets and laptops. A cascade of new devices pours endlessly into the market, promising even better communication, non-stop entertainment and instant information. The numbers are staggering. By 2020, four billion people will have a personal computer. Five billion will own a mobile phone. But this revolution has a dark side, hidden from most consumers. In an investigation that spans the globe, filmmaker Sue Williams investigates the underbelly of the electronics industry and reveals how even the smallest devices have deadly environmental and health costs. From the intensely secretive factories in China, to a ravaged New York Community and the high tech corridors of Silicon Valley, the film tells a story of environmental degradation, of health tragedies, and the fast approaching tipping point between consumerism and sustainability.

About: A profile of an ancient city and its unique people, seen through the eyes of the most mysterious and beloved animal humans have ever known, the Cat.

About: A feature-length documentary about the life and films of legendary actor Toshiro Mifune, weaving together film clips, archival stills, and interviews with such luminaries as Steven Spielberg and Martin Scorsese. Narrated by Keanu Reeves.

About: It is a documentary intercut with Catherine Cadou’s narration on her own experiences with Kurosawa, and interviews with various directors and archival photographs. The directors’ interviews focus on both philosophical and technical observations of Kurosawa’s films.

About: After being diagnosed with MS, tensions rise between the couples Reza Darani and Farzaneh Nazari. It gets to a point of crisis when other family members and relaters interfere. After 26 years being together, they have to decide whether to stay together or go their separate ways.

About: In 1969, a young man of 26 years of age returns to his country Iran after years of studying cinema and going through the hardship of living abroad as a university student. He does not want to become a filmmaker in the commercial and valueless cinema of that time, so he chooses a different and a very hard path for the making of his films. The result of the daring choice is the two features A Simple Event and Still Life, which are remembered today as the most important and most influential first examples of the formation of the Iranian modern cinema. The pioneer filmmaker is nobody but Sohrab Shahid Saless. But how he succeeded in the making of the unconventional films? And how are his films related to the vicissitude in his life?

About: It is about a farmer named Abdolhassan who has built a village for himself and his family in Bushehr province, south Iran. The village has a mosque and a school where all students are all brothers and sisters. Abdolhassan has four wives and 27 children.

About: It is 2012 and Shalis has to make the most important decision in his life. He is 19 years old and wants to join the Air Force at the Kuweires Airport. His decision coincides with the war in Syria.