Docs in Focus Presser for The Truth: Lost at Sea 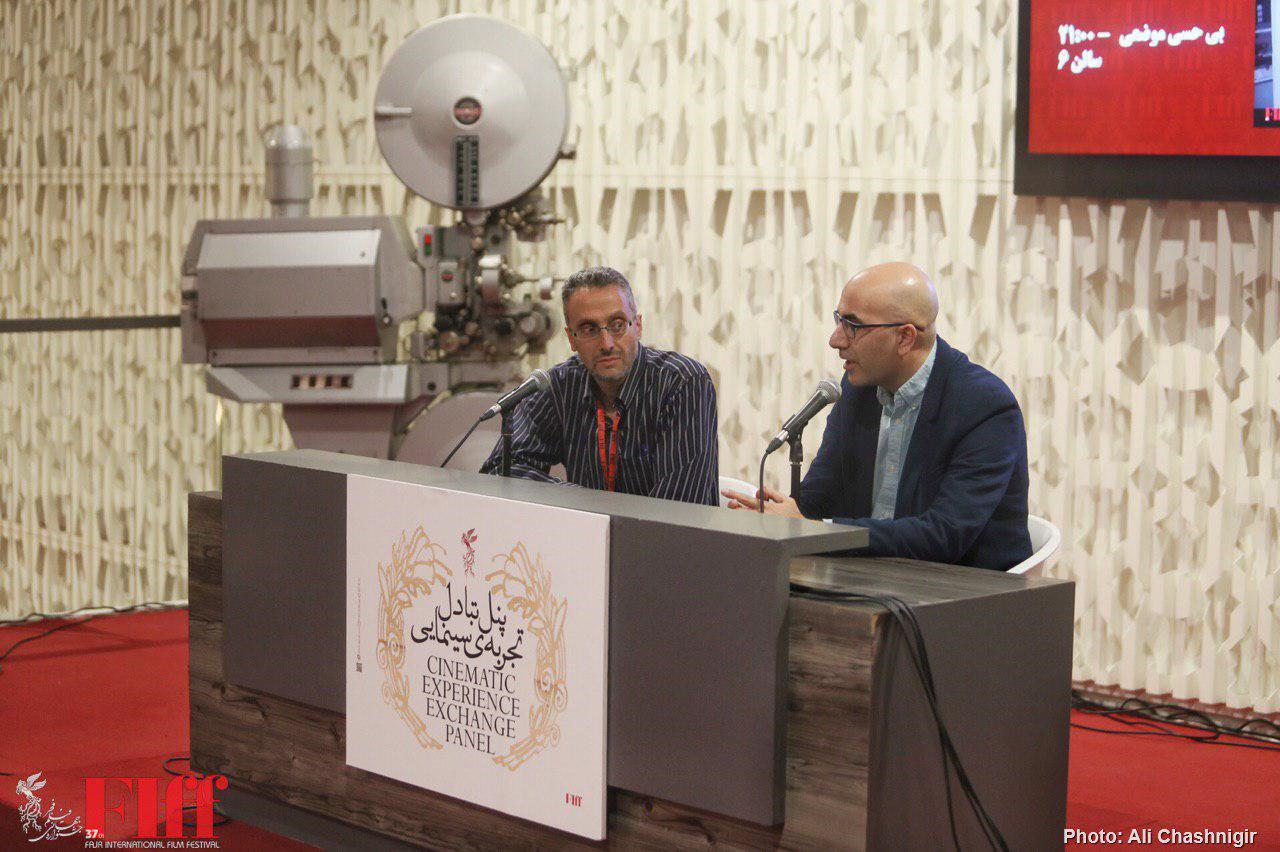 A press conference was held on Sunday to discuss The Truth: Lost at Sea (2018) by Jordanian director Rifat Audeh.

Speaking to reporters in Charsou Cineplex and on the sidelines of the 37th Fajr International Film Festival, Audeh said his movie is about the Israeli attack on the 2010 Freedom Flotilla, a convoy of humanitarian ships which tried to highlight the suffering of Palestinians in Gaza, and break its blockade.

Shot from aboard the Freedom Flotilla, directed and narrated by one of its survivors and following up on subsequent media coverage, the film shows how the dead activists and their comrades who defended their vessels were portrayed. The film reveals what really happened and how it was spun in traditional and online media outlets.

Audeh said many of those who accompanied him in the journey couldn’t do the same thing from their country of origin: For instance, I’m a Canadian and for that reason I cannot follow developments regarding Gaza siege and Palestinian cause. This is because the Canadian government has excellent diplomatic relations with Israel. For the same reason, I couldn’t follow the incident in Canada and through legal channels, although, I managed to take some steps to that end.

According to him, some 35 countries helped organize the humanitarian convoys and supplies needed in the besieged city of Gaza: This included humanitarian aid from people as well. This was a global effort supported and financed by the international civil society.