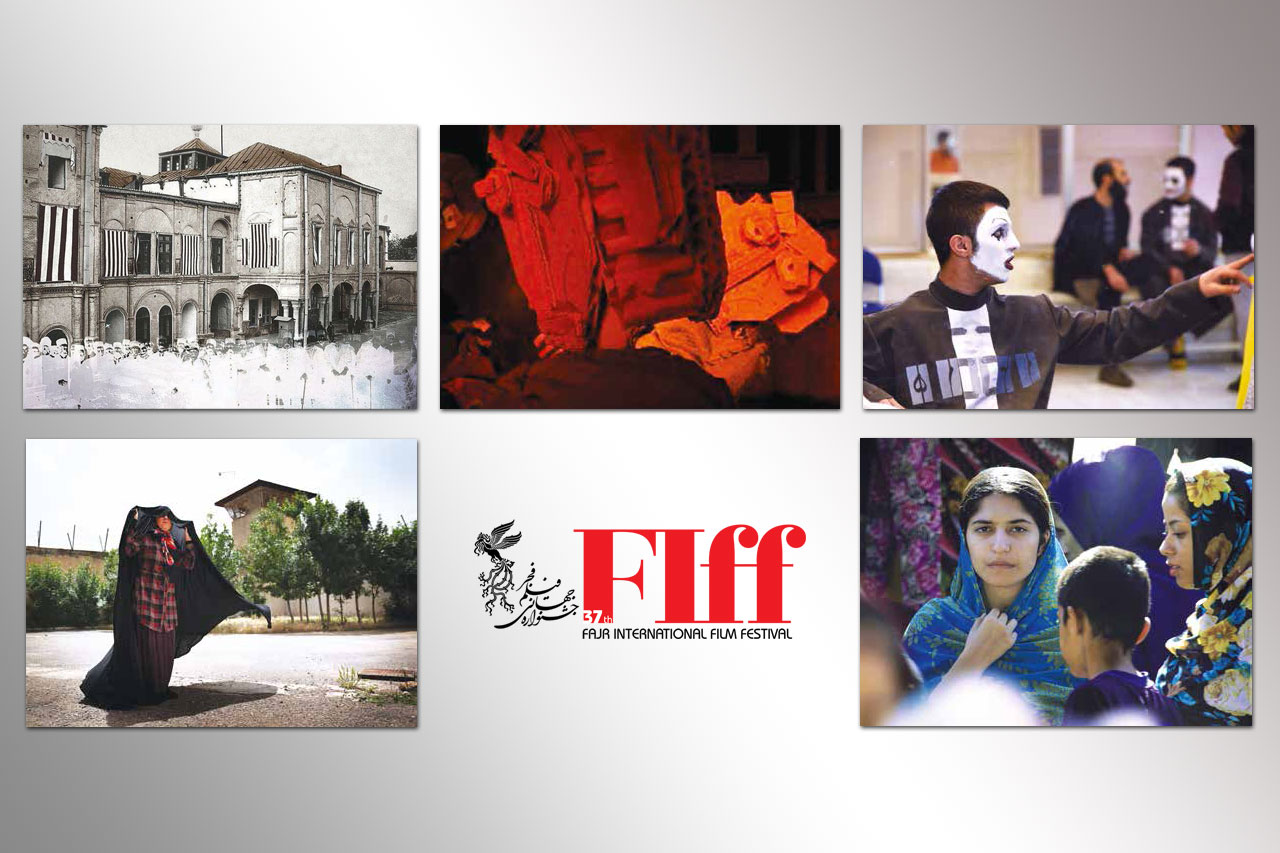 The 37th Fajr International Film Festival has revealed the full line-up of Iranian documentary films for its 2019 Docs in Focus edition.

This year’s program will screen five non-fiction Iranian titles and nine foreign films. This year the Docs in Focus is hosting these special presentations, which spotlight new work from major directors.

The movie narrates the historical and social geography of the Baherestan district in Tehran.

Babak Behdad , born in 1973, Tehran, has BA in cinema directing filmography. Some of his documentaries are The 10th Day Palm, Letter, and Daily Notes of a Traveller.

During the times when Tehran hosts foreign dignitaries, local authorities clean up the urban image through an ‘urban beautification’ process which includes rounding up of unsavory characters from the streets; i.e. drug addicts and prostitutes.Men are released after a few days but women are kept as wards of the state in perpetuity. They are sent to holding centers on the outskirts of the city where no records are kept by social workers; these women cease to exist.

Director’s Note:  A friend of my sister happened to work in one of these detention centers, and she helped me go there with a recorder and interview some of the women without any officials. I explained to each woman what I was doing and asked for their permission and promised them not to film them.

A criminal gang decides to play on stage with help from stage directors in order to spend a day out of prison.

Farzad Khoshdast is based in Mashhad, and studied graphic design and cinema. He started making films in 1992 by short films. He attended Abbas Kiarostami’s workshops and is also a member of Iranian’s Documentary Filmmakers Association. Some of his documentaries are Peacock Wing Crystals, The Chronicle of an Unfinished Filmmaker, A woman Without a Name, and The Narrow Red Line. The documentary, A Woman Without a Name was selected and screened  in the main competition section of CPH Film Festival in Denmark in 2018, and went on a festival circuit around the world. Khoshdast directed his feature debut Gaze last year.

None of Your Business is a documentary film on the life and death of Ebrahim Monsefi, mostly known as Ebram; a popular southern guitar player, singer and poet in Iran who was born 70 years ago in Bandar-Abbas and passed away 50 years afterwards and had suffered such a sad end that made it almost impossible for one to tell if he had committed suicide or died a natural death.

Kamran Heidari was born In Gachsaran, Near Shiraz In 1977. He is a documentary filmmaker and photographer. My Name Is Negahdar Jamali And I Make Westerns (2012) was screened in many festivals around the World. Some of his other works include Dash Akol, Mohammad Bahman Beigi, and At the End of a Perfect Day.

In the winter of 2009 ,the body of a woman is discovered inQazvin and this is just the beginning of a horror story and the search for justice.

Mohammad Hossein Heydari (Born in 1989)  is an editor and sound mixer. He edited documentary Razmara: A Silent Case. Mahin won the second prize of the audience award in the 2018 Cinema Verite International Film Festival.