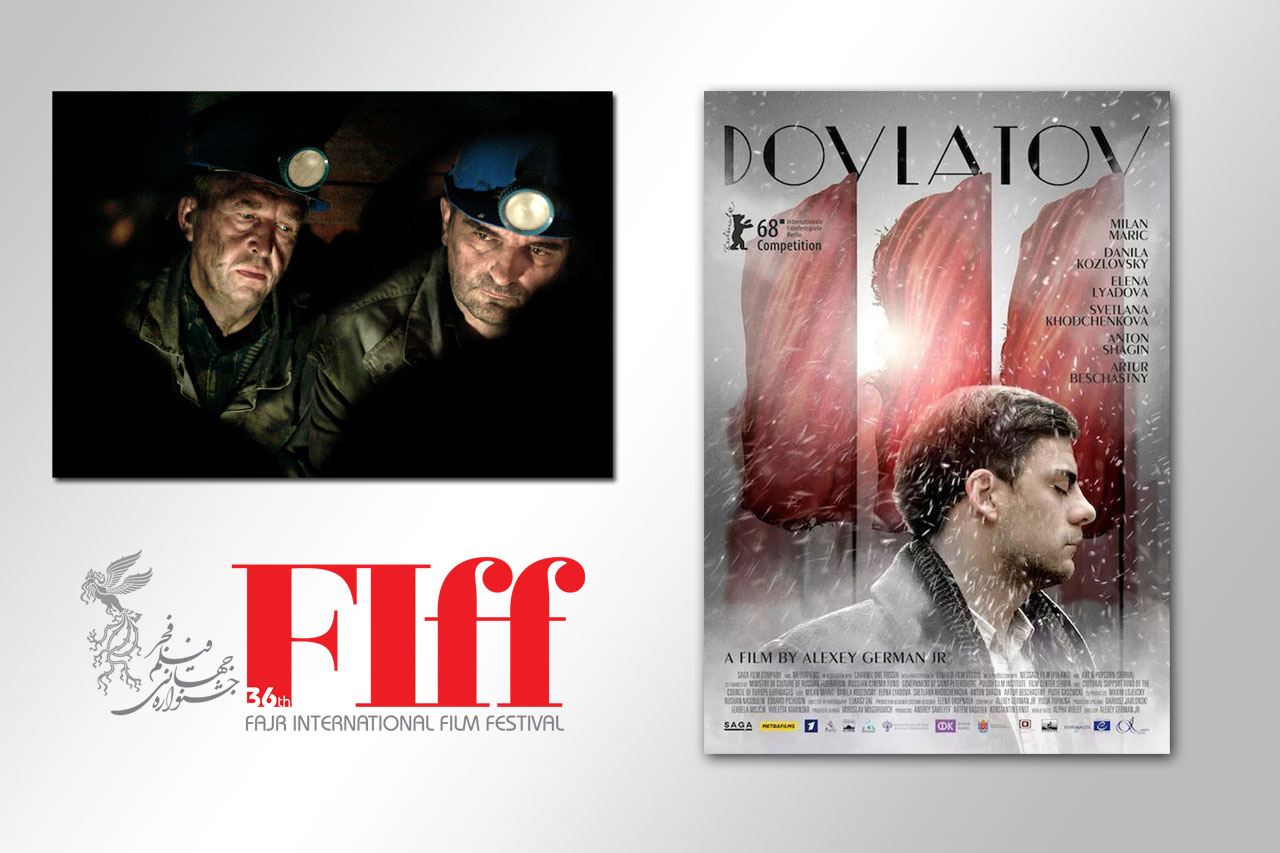 On Thursday, 26 April, the FIFF Critics Circle named Dovlatov (2018), for “its inventive narrative, Chekhovian humor and dreamlike fluidity”, as the crowning achievement in film with the 2018 Critics’ Choice Award.

Directed by Alexey German Jr., Dovlatov is a co production of Russia, Poland and Serbia. It is about a few days in the life of writer Sergei Dovlatov in 1971 Leningrad, on the eve of the emigration of his friend, the future Nobel laureate Joseph Brodsky (Artur Beschastny).

The critics also awarded Miner (2017) with honorary diploma, for “its unique approach to the forgotten genocides in the labyrinths of history all through an absorbing narrative and thought provoking imagery.”

Directed by Hanna Slak, The Miner is a coproduction of Croatia and Slovenia. It is based on a true story of an immigrant miner in Slovenia, who in a sealed mine, deep underground, finds thousands of bodies of people thrown into a pit after WW2.

Also speaking, Iranian film critic Majid Eslami said: Movies of different genres from different countries were screened in this category. This is welcome news, because it can meet different tastes and expectations all at the same time. The top movies were selected with majority of votes.

After receiving her diploma, Hanna Slak said: It’s a great honour to receive this prize. I’m happy to this prize from a country where the quality of its films are top-notch.