Durban Festival Consultant: Whenever Art Becomes What It’s Not Supposed to Be, It Fails 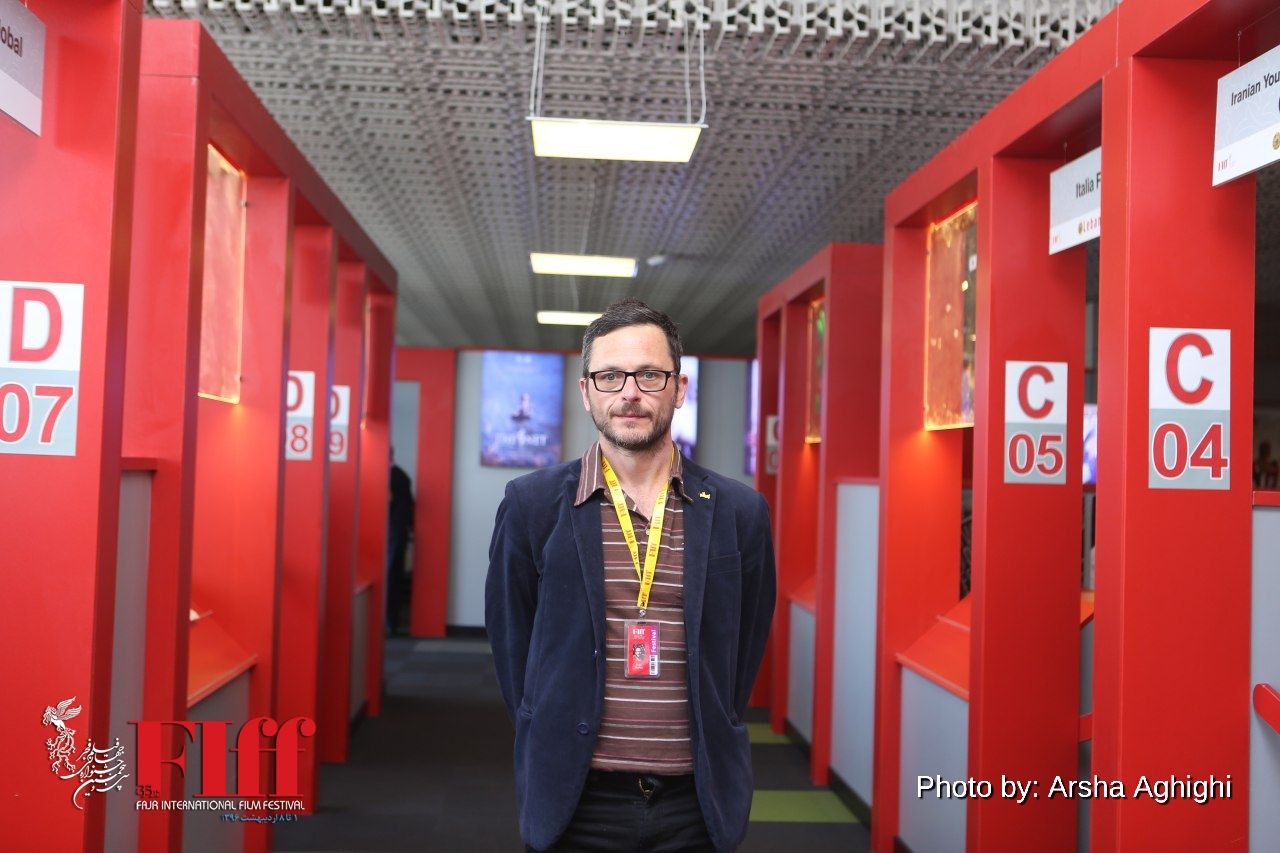 A-list directors and distributors are sharing their experiences at Fajr. Different films were sent to the festival and the selection committee chose the best for screening, and so far reception has been reportedly satisfactory. The press department of festival talks to the participants to find out more about their views.

Durban is an international film festival held each year July 16-26 in South Africa directors and filmmakers from different countries in attendance.

Have you ever evaluated Iranian films?

I am a consultant and each year we have submission process and filmmakers come to us and introduce their works to us and after watching them we choose what we want. But sometimes we go to them and see whether they have what we need or not. We have screened many Iranian films so far and I do think Iranians have great potentials for making great works. Most Iranian films are about human issues which I like very much. Sometimes we look at famous festivals and see what movies they select and screen, that we should also see. For example, we check on Rotterdam Film Festival for Iranian films and choose some for ourselves. When one good festival shows one film, it means the film has something to say.

How do festivals help your filmmakers promote their works?

I think festivals are a sure venue for any director to show his/her work to the world and get feedbacks. If there is no festival, then there is no show for films and no place for filmmakers to present them.

How do you see Iranian cinema?

Critics all over the world pay significant attention to Iranian cinema and I personally think it is one of the best in the world.

Does censorship or lifestyle affect your decision in choosing films?

No. I do not think it is an obstacle. I see it as a new way that can help directors think differently. Think creatively and look at the world from different perspectives. I think it can make them creative. It can give them ideas of making things in different ways. I do believe that limitation renders creativity.

Your idea about Fajr?

I have heard a lot about it in Iran and I find it very cool, and I think its quality is very satisfying. Quality of films, the Film Market, and the halls are great.

Your comparison of Fajr with other festivals?

There is no need for festivals to be like each other. They should have their own unique features. I think communication needs to be handled better, but every other thing was great. It is well-organized. Films have good qualities and no problem in getting access to anything.

What about imitation in filmmaking?

I think learning is good as long as there is no copy in that. A filmmaker must have his or her own unique way of thinking in making films. Look at the influence of mainstream Hollywood cinema on African filmmakers. It’s not good. A Filmmaker must talk the language and culture of his own country.

Whenever Art becomes what is not supposed to be, it fails.