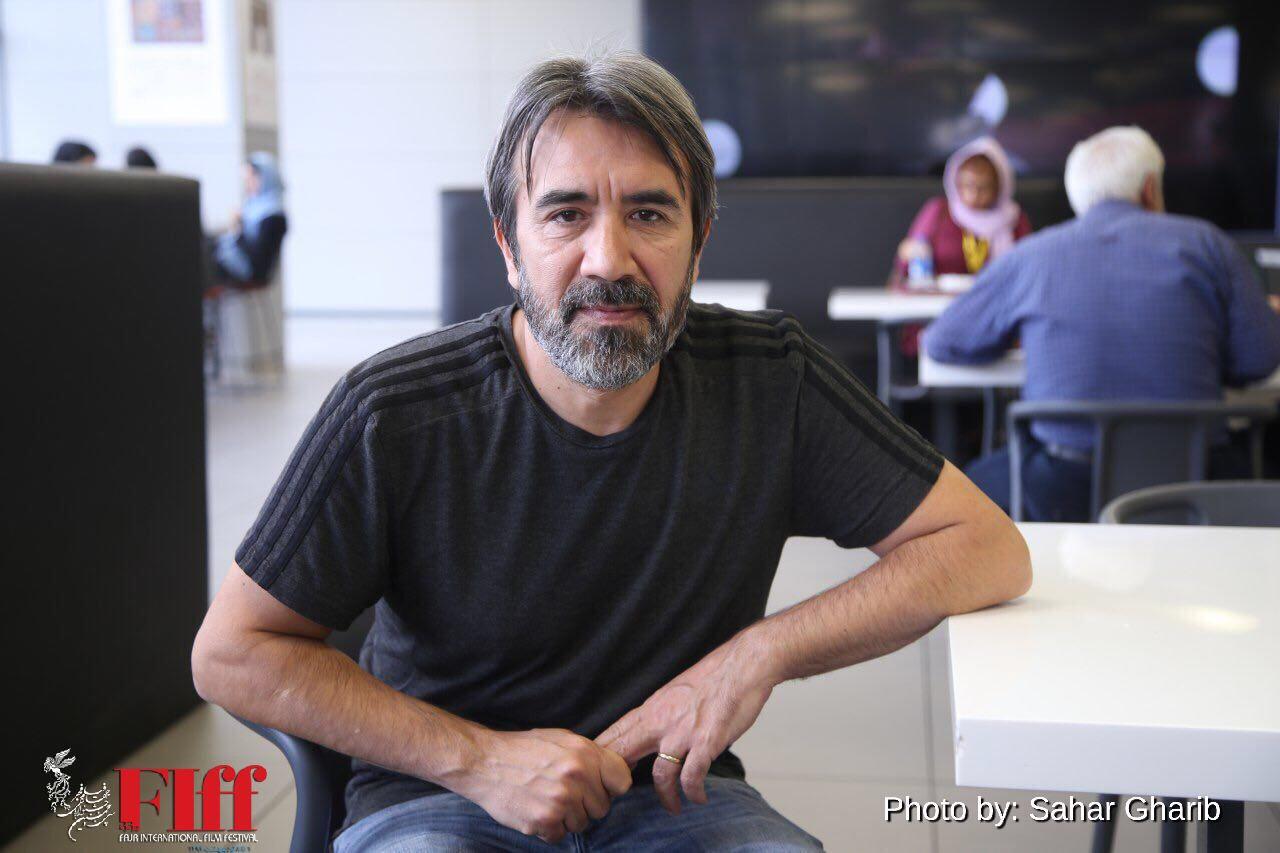 Zeki Demirkubuz (born in 1964) is a Turkish film director, screenwriter, and producer. His films have screened in A-list festivals like Venice, Locarno, Rotterdam, and Cannes. He’s a member of jury at Eastern Vista: Panorama of Films from Asian and Islamic Countries. A quick chat with him in the following:

Please tell us about the quality of this year’s run?

Since I’m a member of jury I cannot say anything about the festival and the selection of films right now. But in general, the cinema of Iran is very important to me. I love the films of great directors Abbas Kiarostami, Asghar Farhadi, and Majid Majidi.

What was your reaction when you found out you would be a jury member?

I had wanted to visit Iran for a long time, but I couldn’t. When I received the invitation I was really excited. I finally got this opportunity to visit Iran. I want to see everywhere and watch your films in local cinemas.

What was your first Iranian movie?

Where Is the Friend’s Home by Abbas Kiarostami. It was very interesting. After that I got fascinated watching Baran by Majid Majidi. Regarding Asghar Farhadi, A Separation was my first. I really think Farhadi is one of the best directors in the world right now.

You ever been a jury member in other festivals?

Yes, in the Istanbul Film Festival. However, I like to go to the festivals that I like their countries’ cinemas. Iran is one of them.

Any comparison between Iranian and Turkish cinemas?

Which Iranian filmmaker’s work is closer to your own concept and style?

Asghar Farhadi’s works are closer to mine, because I make more dramatic films. But personally, I prefer Kiarostami’s cinema.