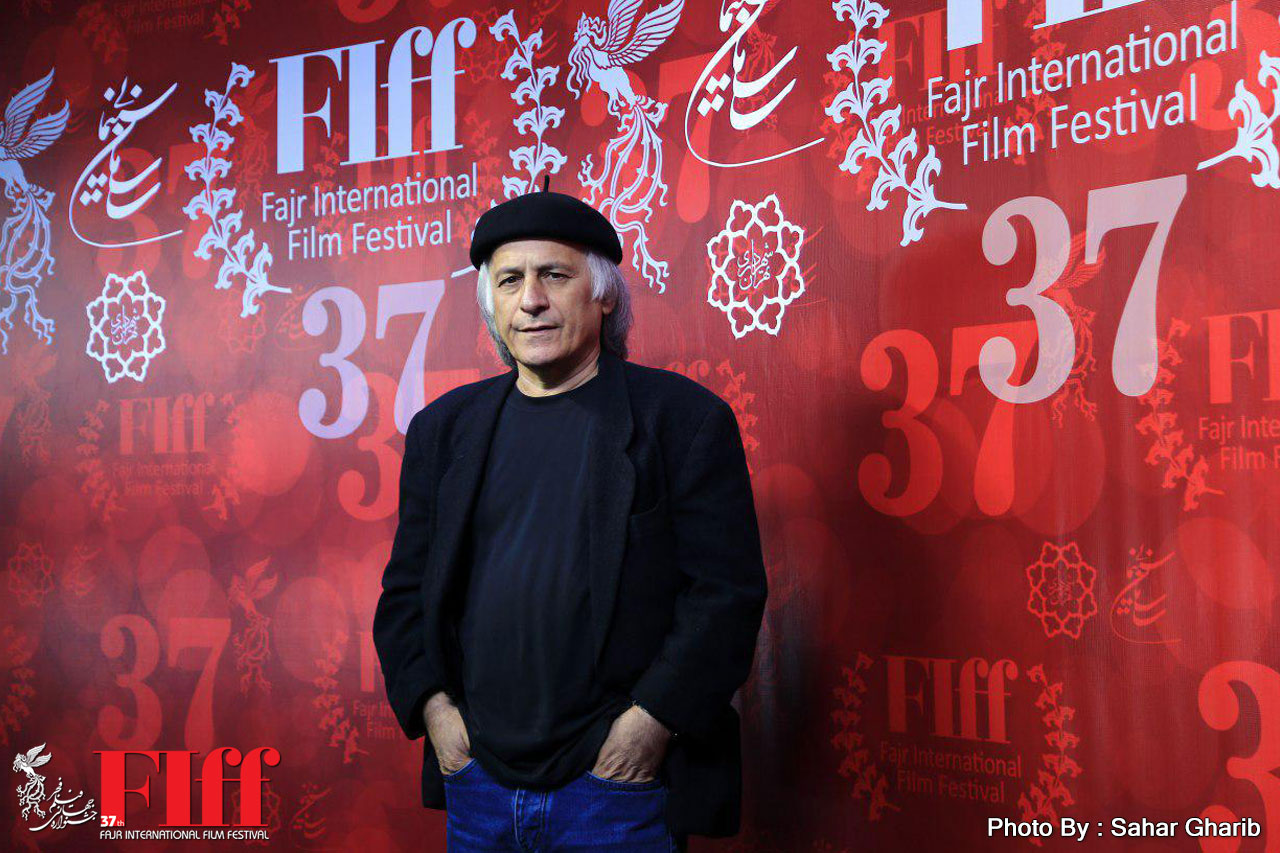 Khosro Masoumi, a jury member of Eastern Vista has lauded the performance and organization of this year’s Fajr International Film Festival, saying the festival is doing much better than its counterparts in other parts of the world.

According to Masoumi, more guests and films are taking part at this year’s Fajr, screening sessions are always sold out, and things are all in order and on the right track: I have been to previous editions. I can say with confidence that this year’s Festival is doing much better than Montreal Film Festival. Montreal is a very well-established A festival, yet it is not a match to Fajr when it comes to the number of participants and quality of programs and films.

He added: Mirkarimi’s team has been doing a fantastic job. That’s because they have been in the industry for many years. It makes sense not to change Festival managers. That’s the plus point for this cinematic event.

In conclusion, Masoumi said: Fajr takes place very close to the annual Cannes Film Festival. It might be a good idea to move its schedule. This way more guests would be able to attend the Festival that we all know is there to broaden Iran’s cultural diplomatic reach.