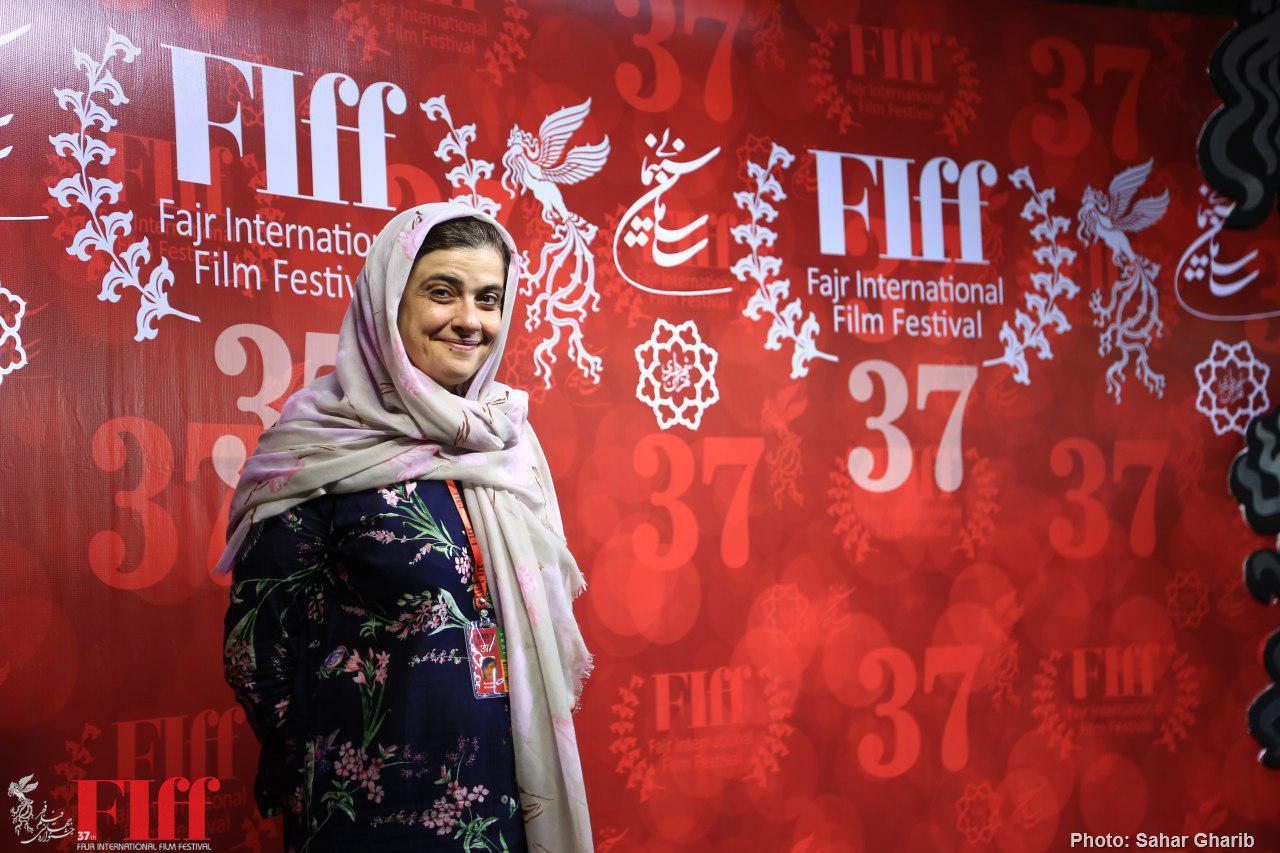 Rusudan Glurjidze is a Georgian film director, screenwriter and producer. Since 2007, she has been working as a producer and art director for the Cinetech Film Production Company. She also worked as 1st assistant director on Giorgi Shengelaia’s comedy The Train Went On and On. As director, she made her first feature film, The House of Others, in 2016. The film screened at the Karlovy Vary International Film Festival, taking home the Grand Prix. The House of Others was Georgia’s entry for the 89th Academy Awards for Best Foreign Language Film.

Glurjidze is attending the 37th edition of FIFF as a jury member of Eastern Vista (Panorama of Films from Asian & Islamic Countries). A short interview follows:

Tell us about your experience so far?

This is my first time here and I love Iranian cinema. I love the people in Iran, and their sensation and passion in the spring, which is very emotional. This is a true Cinephilia, with good selections; and here you can watch many interesting films that you can watch only here. Fajr is an old-timer and a lot of people respect that.

Have you seen any film?

I can’t tell you anything about the films but as I understand the selection is quite strong, and it will be very difficult to choose the top ones.

What about other films of yours?

Before my first feature, I made two short films. Now I’m preparing for my next feature that is a drama about two generations and their relationships. But it has humor in it, totally different film.

Your first film was a co-production. Any advice for young filmmakers?

They must be very active in expressing themselves. They have to make their own films. In production, they must work on local stories and share them with the world.

What is it like to be a female filmmaker?

Before it was difficult, because this was a male job. But that’s a thing of the past. In Georgia, I can tell you there are now a lot of opportunities for women directors. It is such a pleasure that a lot of female filmmakers are well-known outside of their countries.

This is my second day at Fajr and I just watched two films. But I believe it is such a great festival that the rest of the world should know more about. There is another amazing thing that I like, and that’s the poster; the one with actors from all over the world, in their notable films. It is a poster that has been made like a watercolor painting, with stars of the world cinema. The Festival’s poster is a great idea. I think it is a masterpiece and all big festivals would be happy to have such a poster.

Any comparison between FIFF and other festivals?

It’s quite the same. It is a great pleasure that there is a market, many films on competition and other sections. Just one difference is that there is no evening event that usually is part of any festivals. It’s ok, but sometimes people would like to sit together and talk about the films they watched and their experiences during the day.