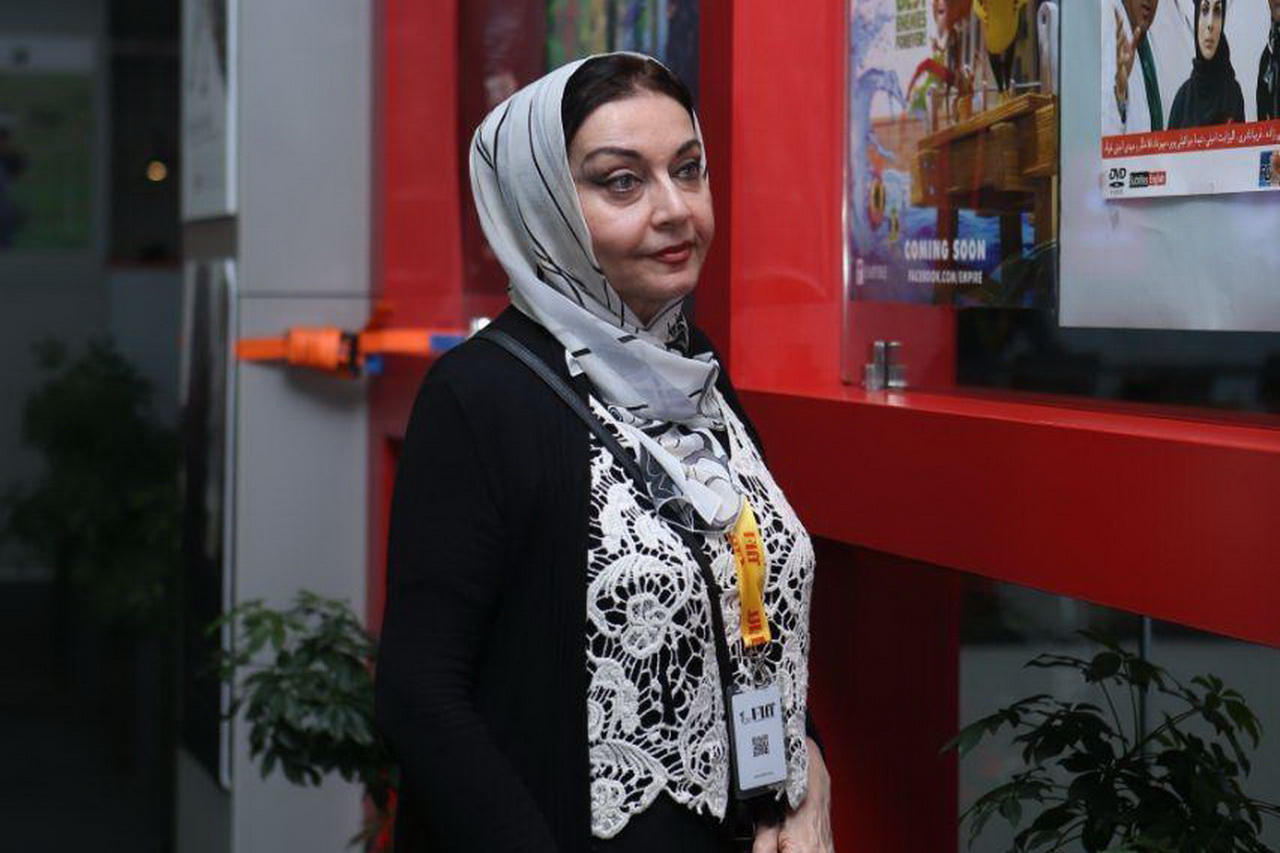 Hamida Omarova was born in 1957, Baku, Azerbaijan. She graduated from the Moscow Cinematography University. She has made movies and directed plays. She is a member of jury at the Eastern Vista – Panorama of Films from Asian and Islamic Countries.

In the following, she talks about this year’s run, Iranian cinema, and its impact on young filmmakers in Azerbaijan.

How do you rate the quality of festival’s movies?

As a member of jury, I have participated in many festivals and I have seen the quality of their films. Fajr films have a special feature. They have international content and dialoge. I have watched four films each day from India, Iran, Turkey, Singapore, and Kazakhstan, among others. Each of these films have their own place and quality.

Tell us about Azerbaijan’s cinema?

Our cinema is known for its musicals. We also make comedies. In the Soviet era, the cinema was more about form. After that we had our own national cinema like Iran. It is both state sponsored and private or independent. This cinema tends to be commercial and for this it makes a lot of comedies. This is because it needs money to stay in the game. I teach cinema at the university, with courses that include Iranian and Asian movies. Our young filmmakers watch and follow all the movies made by A-list Iranian directors like Majid Majidi, Abbas Kiarostami and Jafar Panahi. These acclaimed directors have influenced many filmmakers in Azerbaijan.

Do you see any changes in Iranian movies of recent years?

Iranian cinema has expanded rapidly. Many talents have realized their potentials. I believe Iran’s cinema has its own style. As I have heard, the number of film schools has increased significantly. I came here for the first time 29 years ago. I had a role in a co-produciton movie called The Beast Prison. I have come back again and I see lots of progress in every way. Iran has made great progress in terms of population, culture, cinema, and so on.

How is this year’s festival?

First, I would like to thank Reza Mirkarimi, Kamyar Mohseni, and Amir Esfandiari. It is because of them that I am here. I always wanted to be part of this annual event. I am very pleased that I am here as a member of jury. The hospitality and the programing are all professional.