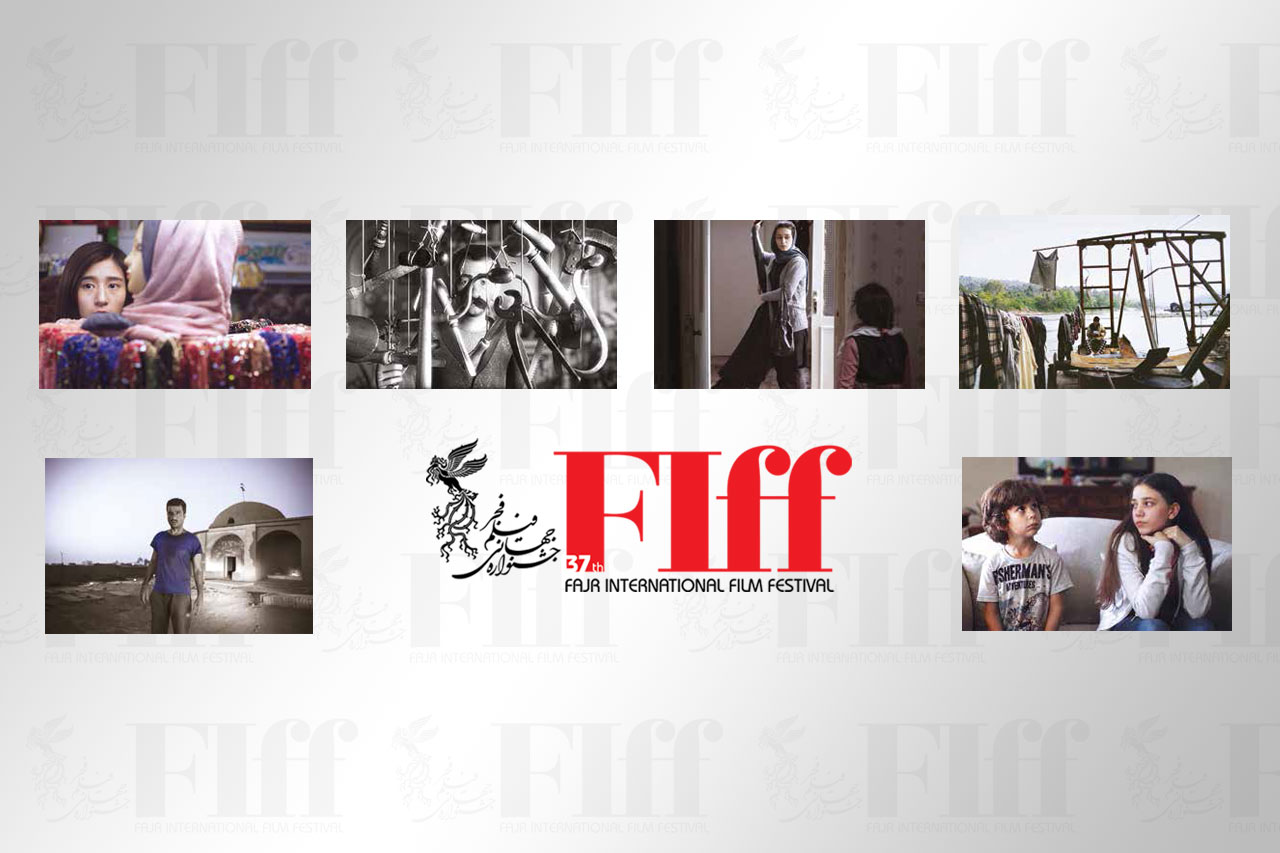 The 37th Fajr International Film Festival has announced the names of short movies vying for awards in the competition section of this year’s Eastern Vista section.

In total, 15 Iranian and foreign short films will compete for the top prize in the Eastern Vista (Panorama of Films from Asian and Islamic Countries) of the 2019 program.

A young woman, whose husband is doing time in jail, will not do anything illegal to make ends meet for her little daughter and herself. She has another plan on her mind to earn some money.

Farhad Gharibi studied cinema in Iranian Youth Cinema Foundation and works as a writer and director. He has directed Kav, a short film and Private Meeting is his debut feature.

Two young men go to a cemetery in the midnight to finish an unfinished job.

Bachelor`s degree in theatre, master`s degree in dramatic literature, and he has written some screenplays such as Gashte Ershad 1 & 2, Kalashnikov, Hot Chocolate.

In 1926 in Tehran, a tar player is going to compose his new piece of music inspired by the mechanism of the early automobile which was imported to Iran those days.

Bahram Azimi was born in 1967 in Tehran Cartoonist and Animation Director. Creator of animation characters, scriptwriter and director of more than 500 cultural and commercial animations.

Nai, a nine years old girl, finds a random picture of her dad and starts investigating about it, only to reveal the sore chronicles that have been endured.

Maria Khayssi is a Lebanese actress and director born in 1991. She graduated from the Lebanese university in cinema and television studies, and theater studies.

A Farewell follows Danni, a young Chinese girl who comes home to pay her respect to her late grandfather. Out of place in her grandpa’s traditional Muslim environment, she unearths a hidden secret of her past.

A Beijing native, Yifei is a writer, director, producer based in both Beijing and New York. Yifei has written and directed 4 short films, and produced numerous shorts around the world.

It is the story of the choice and the growing up of a teenager who has to take care of his paralyzed grandfather, whose state becomes worse and worse day by day.

Aizhana Kassymbek was born in 1990. Since 2012, she is working at Kazakhflim National Film Studio. In 2018 Aizhana was appointed as a manager of Eurasia Film Market.

The secret conﬂict between the grandparents pops up after not tacit words.

Born in 1992 in Dushanbe, Tajikistan, Bekhruz Davlyatbekov is a director, scriptwriter. He is known for Blade of Darkness and Pies (participated in the festival Kinotavr).

A brother and sister are forced to leave the place they once called home after the sudden break-up of their parents, and revisit as ‘guests’.

Yiğit Evgar is born in Izmir, worked within the Art departments for a variety of short and feature films such as, Fish Bone (2015), My Favorite Fabric (2018) and Not Knowing (2018).

On a large river somewhere in Myanmar, while mining for gold aboard an old and rusty boat, one of the workers thinks about the promise he once made to his far away love, Lily.

Yong Chao Lee is born in Burma. He is known for his documentaries Hpakant Jade Life (2015) and Blood Amber (2017).

The dream does not capture or restrict whatever hard reality…

Athraa Yaseen was born in Baghdad in 1985, and graduated of the Faculty of Fine Arts 2013. he awarded the Academy Award for directing the Cairo Festival in Egypt 2016.

Sakhavat lives in a village where according to the tradition nobody allows their daughter to get married to someone who has never joined the military service.

Ruslan Aghazadeh was born in 1987 and graduated from Azerbaijan State University of Culture and Arts. Short is his first film as a director.

Somewhere in the desert, a little boy is plunged by force into an intimidating and completely foreign new world: the world of camel racing.

Born in Kaboul, Afghanistan, Chabname Zariâb publishes her first novel, The Afghan Pianist in 2011 and known for When You Hear the Bells and The Camel Boy in cinema.

A guy accepts a job oﬀer from a stranger on the street. All he has to do is pulling some levers while he’s listening to favorite music through the headphone.

Boyoung Kim is a Korean animator, graphic designer and independent filmmaker. She is the creator of 10 awards winning animated short films, including Replacement, Impersonation and Prey.

Kashmir. Fresh rounds in exchange of fire every other day wound both, the Wall of a home on the outside along with that of Hope for Peace built within the hearts of the family.

MA in Economics from Mumbai University, Parasnath Gupta is known for Khiladi 786 and Welcome to Karachi as a first assistant director.