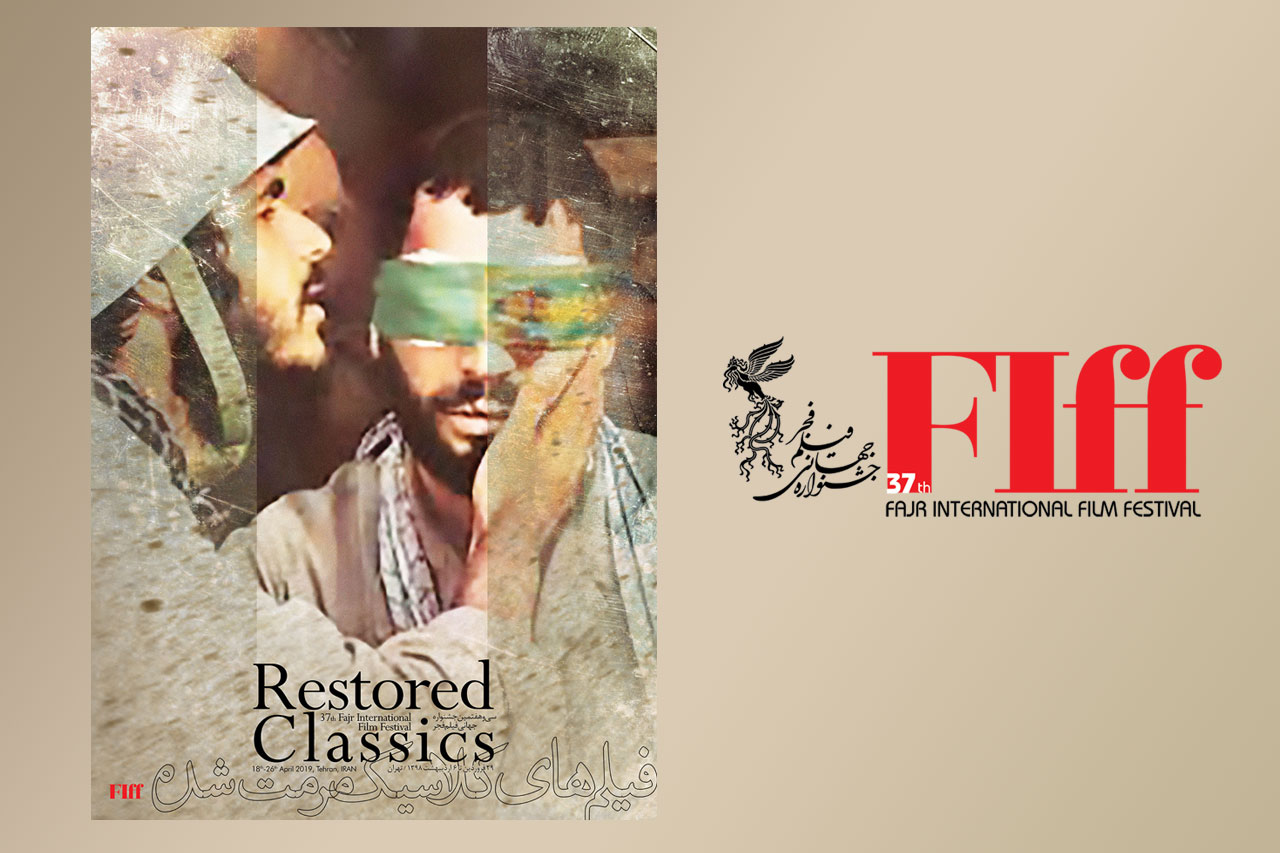 The movie will also screen in the Classics Preserved section of this year’s cinematic event.

The talent and crew will attend the screening session at 19:00, on Wednesday, 17 April, in Felestin Cinema.

Set during the 1980-1988 Iran-Iraq’s war, the film tells the story of a young scout who joins the front-line to help his comrades single-handed.

The Scout was originally released in 1990, and won numerous awards at prestigious international film festivals. The war movie also garnered awards in the 7th Fajr Film Festival, including Best Director. 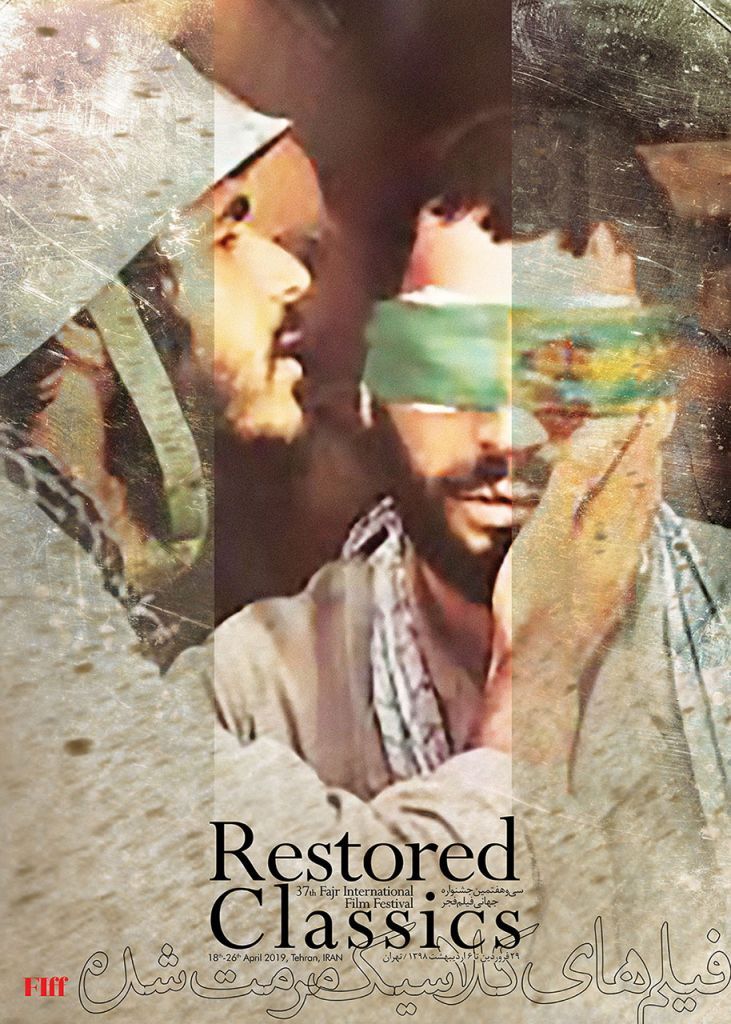 The movie’s original poster will grace this year’s Classics Preserved section of FIFF. The section will in total screen five Iranian classic movies from the bygone era.

Hatamikia, who is internationally renowned for his role in the cinema of Iran in the 1990s, was born in 1961 in Tehran. He began his directing career with the film The Identity in 1986 and some short films and documentaries about the Iran-Iraq War. His movies are considered to be the best that tackles the war and the issues surrounding it. His works have often received admiration in national film festivals.

For further information, please visit our website at www.fajriff.com, or send us an email at info@fajriff.com. We ask you to carefully read the Festival’s general guidelines for submission and participation