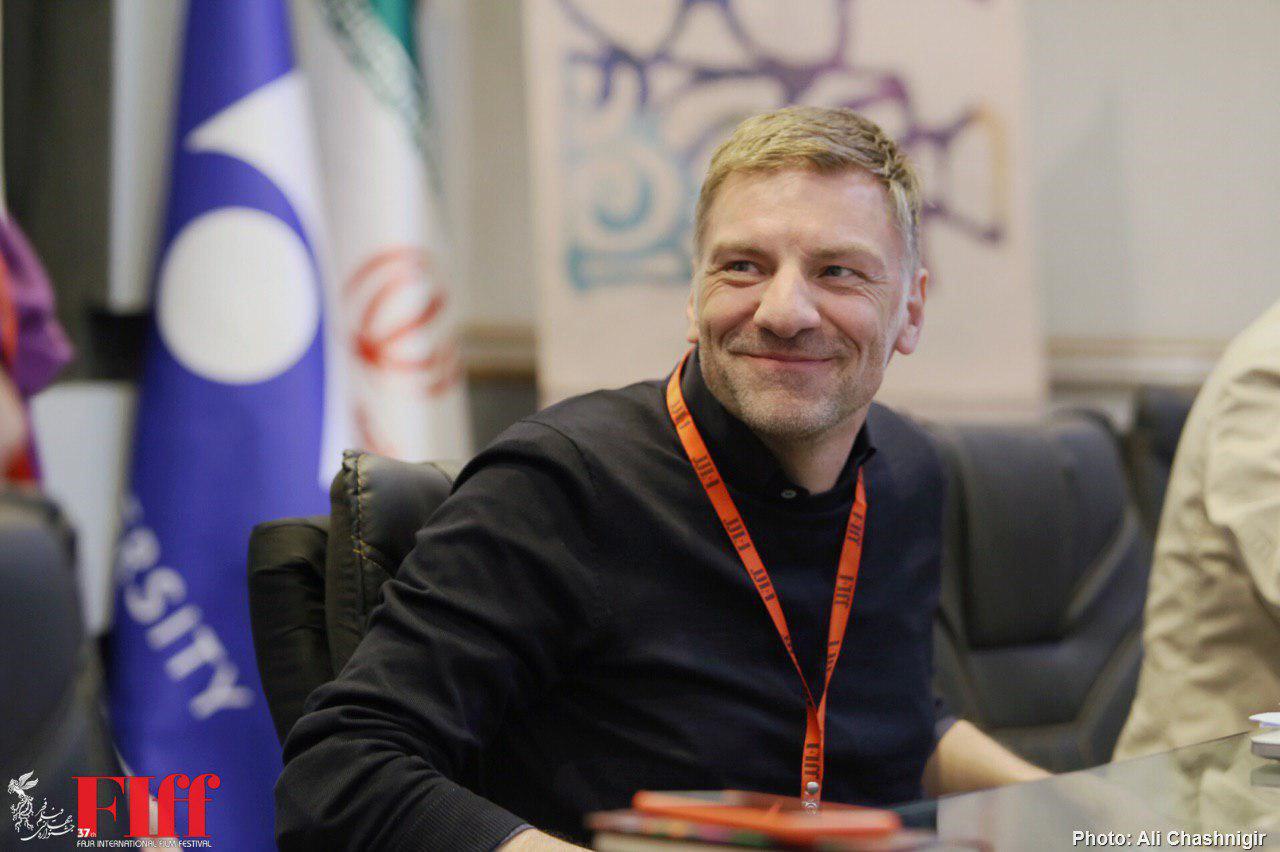 The editing workshop focused on filmmakers’ audiences, how to use the editing process to make a film connect emotionally with viewers, and addressed ways to reduce the burnout that comes with editors’ demanding schedules.

Weissbrich said: I began editing in the 1980s. It took me three years to make my debut movie. I mostly did commercial editing. Then I managed to edit art films. The movie I edited in 1999 went and won an Oscar.

He added:  I worked with different editors and this helped me master the craft. I did edit short films at nights and after three years went for feature editing. I always begin editing by reading the screenplay first. It helps me review the scenes in my mind and begin the actual editing process from the first day of shooting. It’s important to start early so that you can connect and build close relationship with director.